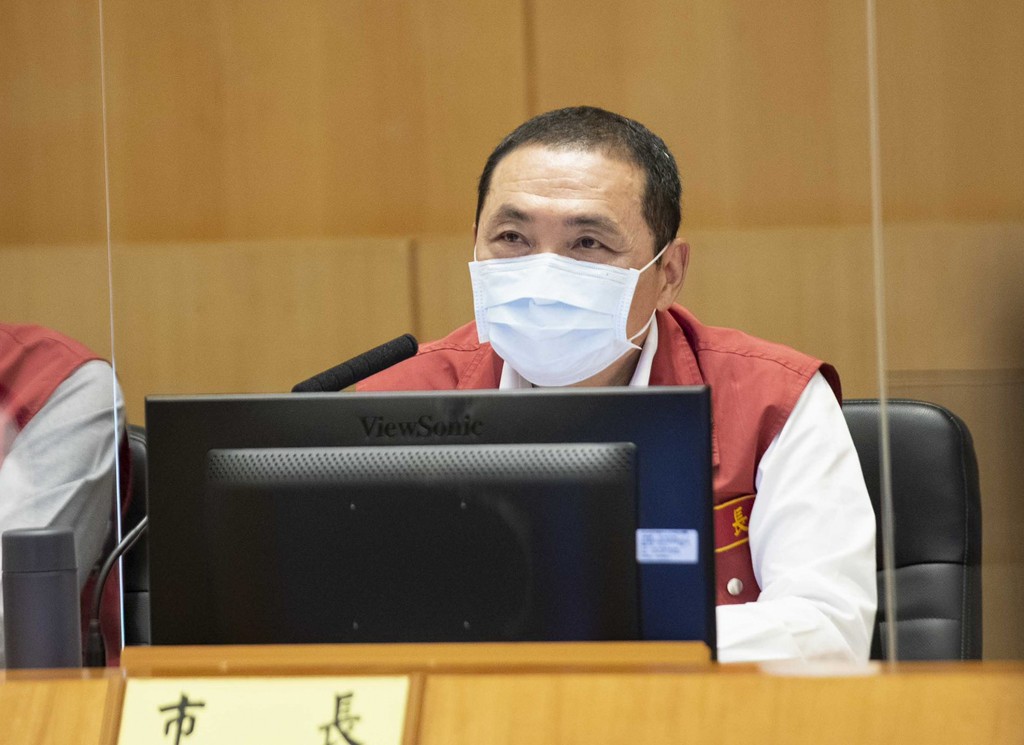 TAIPEI (Taiwan News) — While New Taipei City Mayor Hou Yu-ih (侯友宜) became the most popular local government chief, he and most of his colleagues lost support ahead of the recent COVID-19 surge, a survey by Global Views Monthly showed Thursday (July 29).

The poll was conducted before the central government put Taiwan under a Level 3 COVID alert from May 19 through July 26, during which time indoor dining was banned and many sites such as movie theaters, nightclubs, and museums closed their doors. Global Views decided to publish the results of its 27th annual survey after the country returned to a Level 2 alert.

Hou, a member of the Kuomintang (KMT), moved to the top of the list to displace the chief of sparsely populated Lienchiang County, Liu Tseng-ying (劉增應), but he nevertheless lost ground to finish with a satisfaction rate of 81.5%, or 5.6% lower than the same period last year, UDN reported.

Of the 22 city mayors and county magistrates, 15 saw their position worsen, with the whole group posting an average decline of 2.8%. The lowest rating was for Taipei City Mayor Ko Wen-je (柯文哲), who saw his popularity decline by 7.9% to 44.4%, with a proportion of 40.3% expressing dissatisfaction with his governance. The few local government leaders who saw their ratings improve were mostly women, the survey showed.