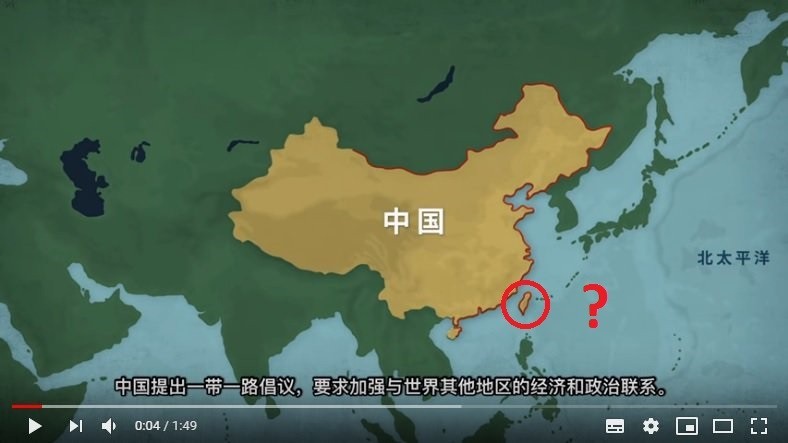 TAIPEI (Taiwan News) — The U.S. House of Representatives on Wednesday (July 29) passed an appropriations bill that includes an amendment that would prohibit the U.S. State Department from purchasing any map depicting Taiwan as part of China.

On Wednesday evening, the House of Representatives passed the fiscal year 2022 State, Foreign Operations, and Related Programs Appropriations bill, worth approximately US$62.2 billion, with a vote of 217 in favor to 212 opposed. Included in the bill is an amendment proposed by Tom Tiffany (R-WI), Steve Chabot (R-OH), Scott Perry (R-PA), Kat Cammack (R-FL), and Mike Gallagher (R-WI) that bars the State Department from spending funds on maps that portray Taiwan as Chinese territory.

Specifically, item 35 "Prohibits the expenditure of funds to create, procure or display any map that depicts Taiwan as part of the People's Republic of China." In his floor statement, Tiffany described the amendment as a "common-sense measure" given that "we all know that Taiwan has never been part of communist China."

The congressman chastised the "one China" policy followed by the U.S. since the 1970s as "Beijing’s bogus argument that Taiwan is part of communist China." Tiffany described the policy as "dishonest" and called for it to be abandoned.