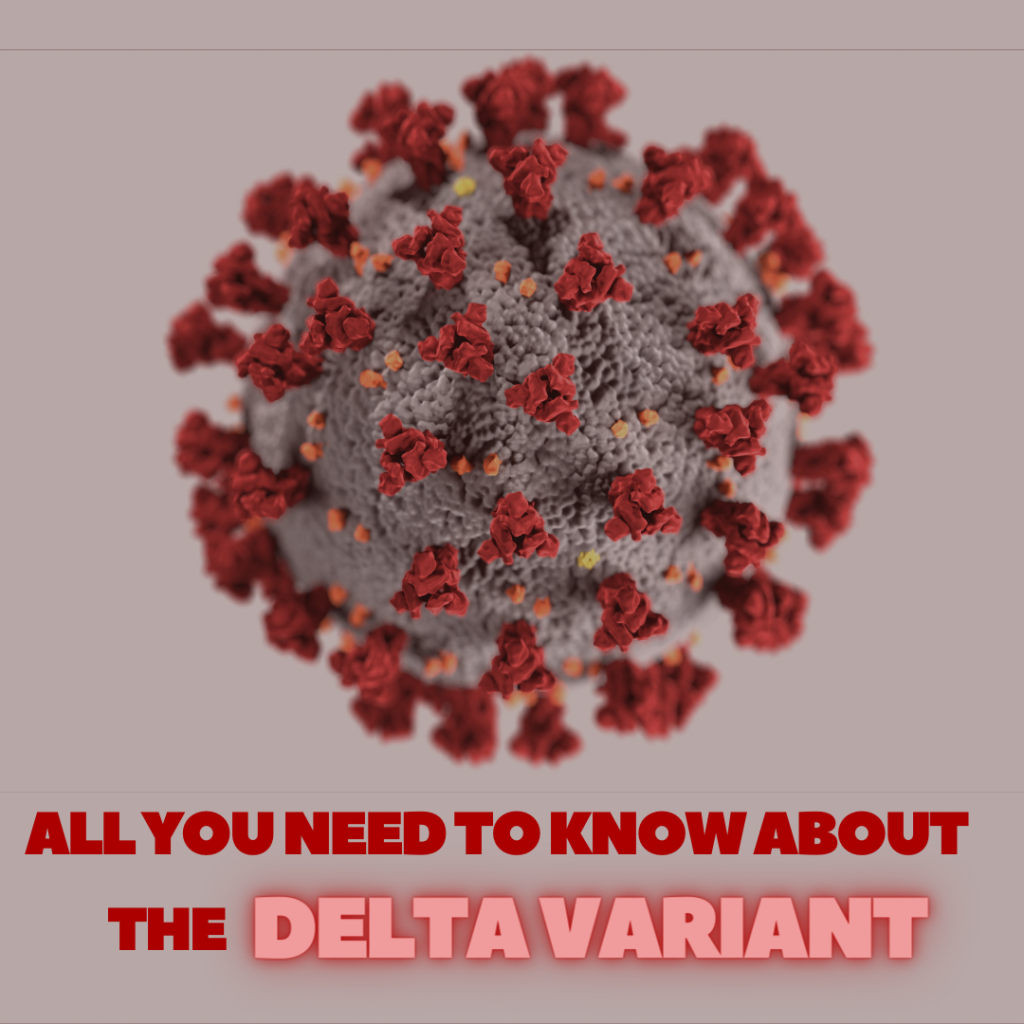 LOS ANGELES (Taiwan News) — The notorious Delta coronavirus variant (B.1.617.2) is quickly becoming the dominant strain around the world, driving the resurgence of cases in countries like India and the United Kingdom.

Although the Alpha variant still dominates in Taiwan, 23 of the 35 Delta cases the nation had reported as of July 23 were local.

Along with fellow variants of concern Alpha, Beta, and Gamma, Delta was so-named because the World Health Organization went from naming variants after the geographic areas where they originated to naming them after letters of the Greek alphabet.

"Mutations make viruses easier to attach to the cells,” said Joshua Sharfstein of Johns Hopkins University's Bloomberg School of Public Health. The SARS-CoV-2 virus undergoes mutations in its spike proteins, which it and other viruses use to attach to human cells and invade the immune system.

Weiming Yuan, a researcher at the University of Southern California's Keck School of Medicine, referred to a report from the Chinese Academy of Medical Sciences that says the Delta variant is around 1,000 times more transmissible than the initial COVID-19 strand.

Sharfstein, Yuan, and Dearth all pointed out that there is insufficient evidence to suggest Delta is deadlier than other strains.

However, the number of deaths and hospitalizations caused by Delta is noticeably higher. “It is more a math problem than a biology one,” Dearth said.

A "lower rate of hospitalization relative to cases" has been observed with regard to the Delta variant, Dowdy told Taiwan News. Ou explained that this is because the variant is more transmissible so "there are more sick people," thus more patients are hospitalized and die from it.

Best vaccine the one you get

Sharfstein pointed out that vaccines provide immunity by showing the immune system a picture of the virus so that when it attacks "our bodies will be like, 'I recognize it.'"

He compared the coronavirus to a hat and the Delta variant to an unusual hat. Delta is "slightly harder to recognize, but it’s still a hat," he added.

All vaccines are effective at protecting against the Delta variant, Yuan said, noting that conventional flu shots only give 50% protection. Meanwhile, most COVID-19 vaccines on the market are far more effective than that.

Most people getting the virus in the U.S. and Australia are not fully vaccinated, Dowdy noted. The evidence shows that those who have received only one dose of a two-dose vaccine “have significantly lower protection against the variant.”

As for which vaccine provides the most protection against Delta, “the best vaccine is the one you can get your hands on,” stressed Dr. Gerardo Maupomé of Indiana University – Purdue University Indianapolis' Fairbanks School of Public Health. Sharfstein pointed out, however, that the protection provided by mRNA vaccines such as Pfizer's and Moderna's is particularly high.

Booster shots not necessary ... yet

While many people are wondering whether a booster shot is needed to maximize protection, Sharfstein and Dowdy both agreed that the evidence does not indicate one is necessary quite yet, but they conceded that the level of immunity provided by two-dose schedules may wane over time.

Yuan suggested that in the future, regular shots may well be the norm, much like flu vaccines.

When asked how best to prevent the spread of the Delta variant, Ou and Sharfstein agreed the best path forward is vaccination.

Where vaccines are not yet widely available, mask-wearing, social distancing, and proper sanitization are all essential. Dearth reminded unvaccinated people to avoid indoor gatherings where social distancing is not possible.

Sharfstein emphasized that now is not the time to let one's guard down. He said Taiwan has done a good job containing the virus and encouraged Taiwanese to continue following the Central Epidemic Command Center’s (CECC) guidelines closely.

In response to the rapid spread of Delta worldwide, the CECC has barred transit passengers and non-Taiwan nationals without a valid Alien Resident Certificate (ARC) from entering the country. More information can be found on the Taiwan Centers for Disease Control website.