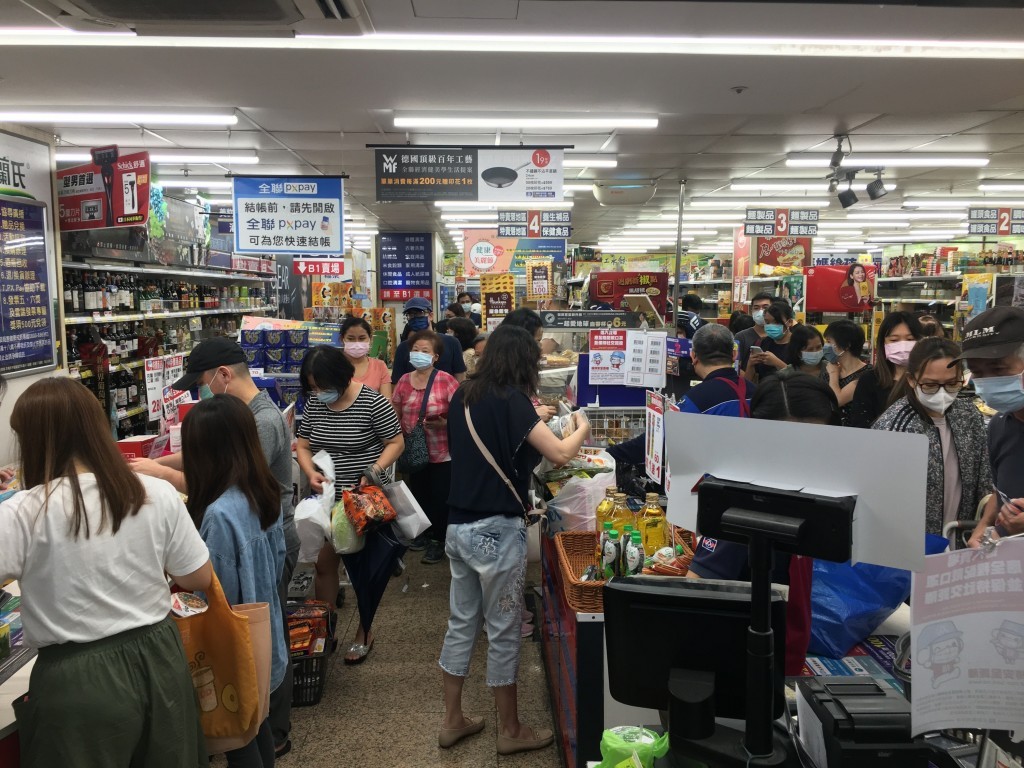 Taiwan lowered its COVID alert to Level 2 on Tuesday (July 27), though some local governments, including Taipei City, have still maintained a ban on indoor dining.

However, the capital did end the system that only allowed residents to visit supermarkets, department stores, and major retail centers on Monday, Wednesday, Friday, and Sunday if their ID or Alien Resident Certificate (ARC) ended in an odd number and on Tuesday, Thursday, and Saturday if the cards ended in an even number.

The measure, introduced in Taipei City on June 12, was designed to cut down the number of visitors and therefore reduce the risk of infection in crowded locations. Other counties and cities followed suit, and did also in ending the system as the whole country returned to a COVID Level 2 alert on Tuesday, UDN reported.

Visitors will still need to register their visit by QR code, by text message to 1922, or by writing their name on a list. As they enter, they will still need to measure their temperature, wear masks, and maintain social distancing.

Different locations will also introduce different restrictions on the number of visitors based on surface area in order to prevent crowded situations, according to the UDN report. Staff will need to measure their own temperature twice a day and self-monitor their health, while management has to arrange regular disinfection of the premises.