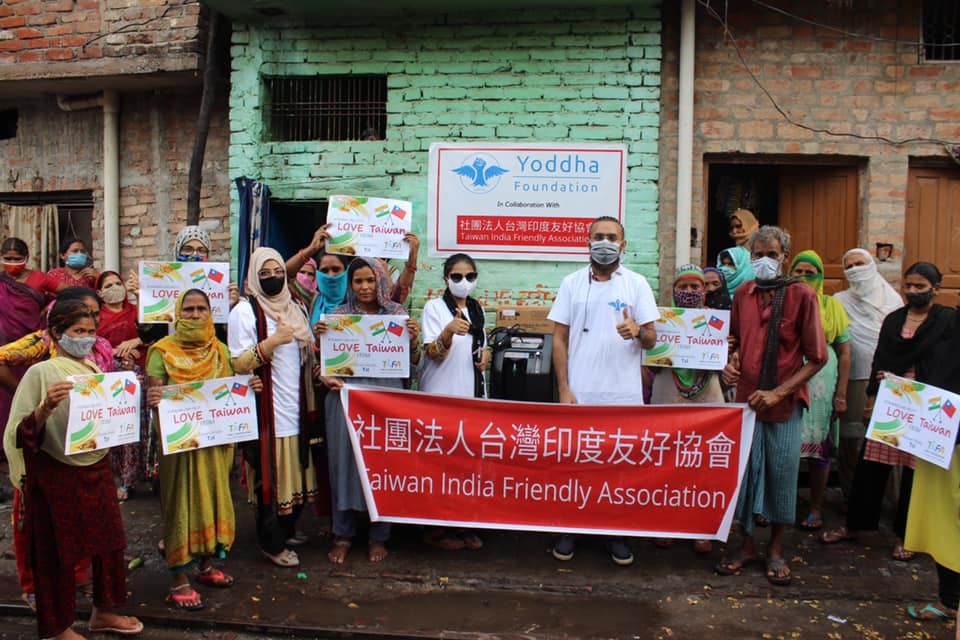 TAIPEI (Taiwan News) — A charity organized by Indians living in Taiwan has been able to donate 180,000 masks, among other medical supplies, to 14 states in India hit hard by the pandemic.

The Taiwan India Friendly Association (TIFA) is an NGO based in Taiwan founded by Secretary-General Imteyaz Ahmad and Chairman Vincent Lee. Ahmad told Taiwan News that the platform was developed to strengthen people-to-people ties between Taiwan and India and also help the community of Indian students in Taiwan by supporting them through some subsidy programs.

Ahmad said the original purpose of the group was to promote intercultural awareness in Taiwan. However, Ahmad said the pandemic has presented many countries with an unprecedented challenge to overcome, with India facing a catastrophe.

When the second wave of the pandemic hit India in May of this year, it spread rapidly across the country, quickly overwhelming hospitals, which ran out of beds and emergency supplies. Ahmad said this moved the TIFA team members to go into overdrive by shifting priorities and adapting to meet new requirements. He said that TIFA's objective was to make sure the medical supplies reached the needy, underprivileged, and worst affected areas in India and to use networking to facilitate the process of distributing necessities to areas most in need. Ahmad emphasized that the Taiwan government was one of the first to provide assistance by sending oxygen concentrators and face masks. One recipient of the aid in Maharashtra, Shiva Surashe, thanked the organization for sending an oxygen concentrator because it will serve as a "lifeline for patients until they reach the hospital, which is 40 kilometers away. Another recipient of their help, Tauseef Rahman, thanked the association for sending a concentrator, thermometers, and oximeter, which he said would be used for his free ambulance service and in a newly established COVID care center in Kolkata.

Those wishing to help can contact the organization via email at taiwanindia2018@gmail.com or Info@TaiwanIndia.org. Alternatively, they can visit TIFA's official Facebook page. 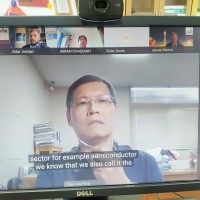 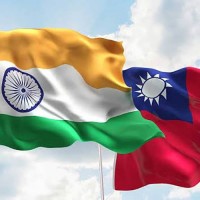 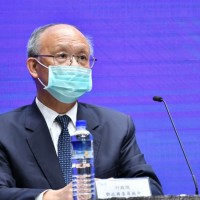