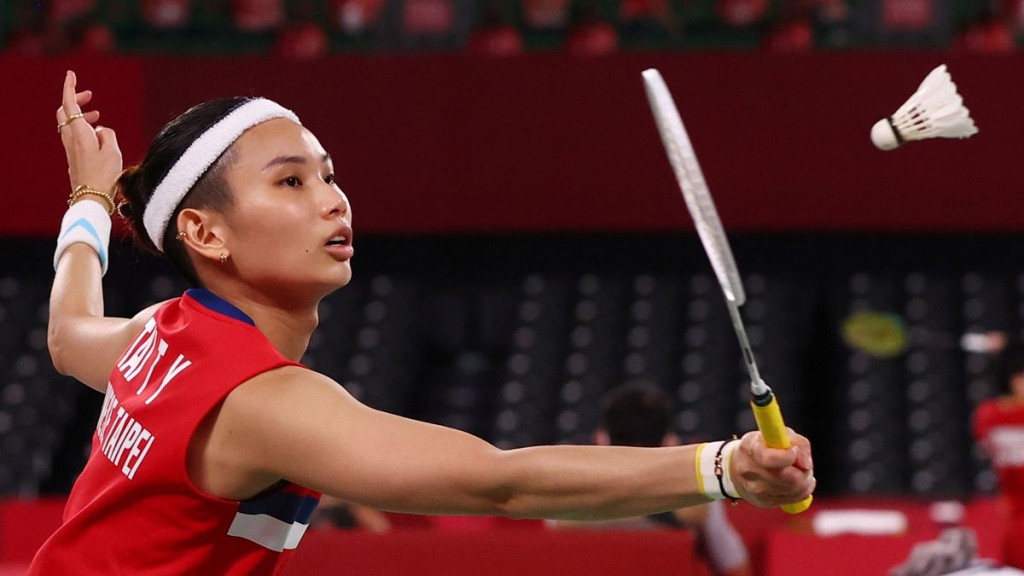 TOKYO, July 28 (Reuters) - In a string of women's singles matches on Wednesday, Taiwan's Tai Tzu Ying reminded the world why she's number one when she had France's Qi Xuefei struggling to match up through their 25- minute encounter.

Tai, who beat Qi 21-10, 21-13, had a rough start to the Tokyo Olympics, taking a longer time to fend off two hugely inferior opponents earlier in the Games.

The 27-year-old has a history of slipping up at the Olympics, despite performing exceptionally in other competitions. Tai first, who became world number one in 2016, has won the All England Open title three times and was a gold medallist at the 2018 Asian Games.

"This is the first time I'm getting to the top eight at the Olympics," Tai said after the match. "Now the most important thing is to prepare."

Tai said that she thinks a potential match with Ratchanok Intanon from Thailand might be "difficult" because their strategies and tactics are similar, and Intanon often hits very fast smashes.

India's celebrated PV Sindhu - the badminton-crazy country's best chance at a gold this year and a Rio silver medalist - had Hong Kong's Cheung Ngan Yi sliding on her stomach in their first game before beating her 21-9. Cheung gave Sindhu a harder time in the second game - keeping nearly in lock-step with her - and many of the points Sindhu conceded were taken because she landed the shuttcock beyond bounds.

"I made a couple of errors - I have to control the shuttle a bit more because my clears were going out, I mean four or five," Sindhu, whose style is quick and economical, said. But Sindhu managed to win the second game 21-16.

In the mixed doubles quarter-finals, world number one team Zheng Si Wei and Huang Ya Qiong got off to a strong start and overcame number four duo Praveen Jordan and Melati Daeva Oktavianti, finishing them off at 21-17, 21-15.

Japan's Yuta Watanabe and Arisa Higashino squared off with Thailand's Dechapol Puavaranukroh and Sapsiree Taerattanachai in a close match that took more than an hour, and ultimately went to the former duo 15-21, 21-16, 21-14.