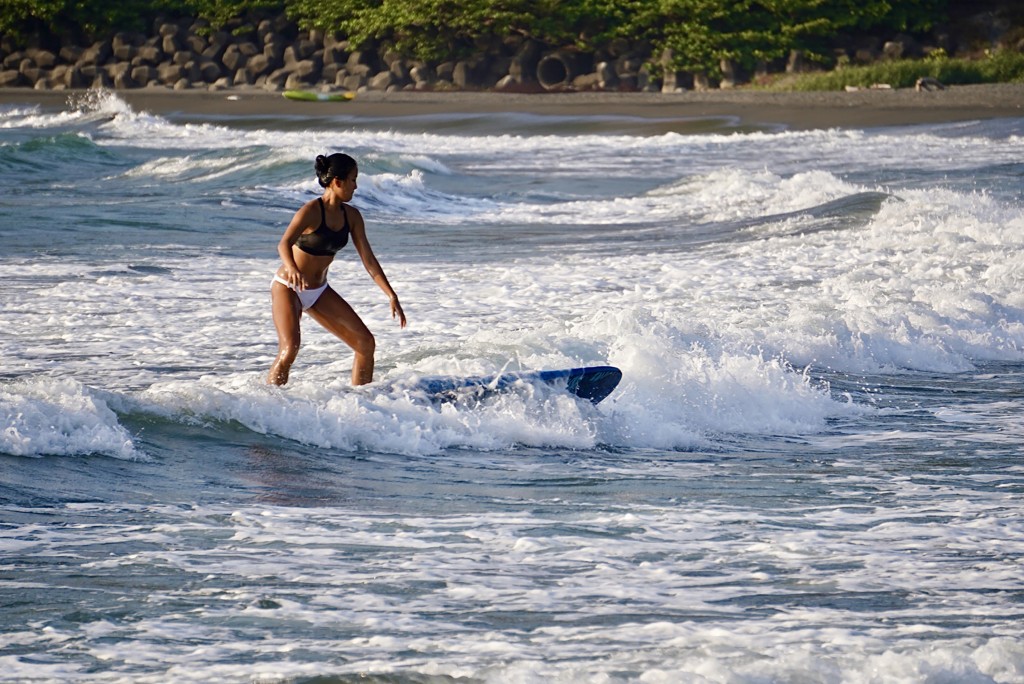 TAIPEI (Taiwan News) — Although the Central Epidemic Command Center (CECC) announced that water sports such as scuba diving and surfing would be allowed starting July 27, New Taipei and the counties of Yilan and Taitung continue to ban such activities, while Keelung and Hualien and Pingtung counties are allowing them to some degree.

During a press conference on July 23, Health Minister and CECC head Chen Shih-chung ((陳時中) announced the country would lower its nationwide Level 3 alert — which has served as a "soft lockdown" — to Level 2 effective July 27 and that this would end on Aug. 9. Chen said the types of water activities allowed under Level 2 will depend on whether masking and/or social distancing can be maintained.

He said places where it is not possible to wear a mask all the time, such as coastal areas, beaches, water parks, would remain off-limits. Swimming, whether at beaches, pools, or other bodies of water, continues to be prohibited.

Chen stated that scuba diving will be allowed because "the whole body is tightly covered, and the difference is that you are already wearing a mask when you go ashore." He said that activities such as surfing, paddling, and jet skiing can be engaged in as long as people maintain a social distance in the water and wear a mask when they go ashore.

However, New Taipei City, Yilan County, and Taitung County have announced that all water activities will continue to be off-limits, with the ban in Yilan to last until Aug. 2. Some coastal attractions in these three counties will allow visitors to enter, but not to swim or engage in any water sports, and they must wear masks at all times.

In northern Taiwan, only the city of Keelung is opting to follow CECC guidance on water activities exactly. In eastern Taiwan, Hualien on Tuesday (July 27) began permitting surfing and scuba diving, but not whitewater rafting.

Water activities such as jet skiing will be permitted at Sail Rock on the conditions that only one person at a time occupies the watercraft and a proper social distance can be maintained. The Dapeng Bay Scenic Area will allow windsurfing, standup paddleboarding (SUP), paddleboats, and canoes, provided that the participants wear a mask at all times. Scuba diving is also allowed in the area, but swimming is still banned.

The outer island of Penghu is mainly following CECC guidelines on the matter, allowing most water activities with the exception of swimming and snorkeling. However, like many other counties, it is imposing crowd limits at popular attractions such as the "Moses Parting the Sea" sandbar. 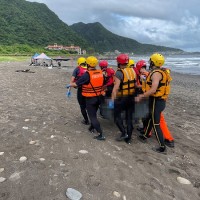 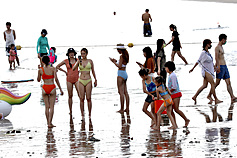 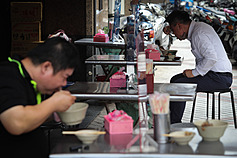 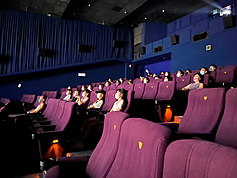