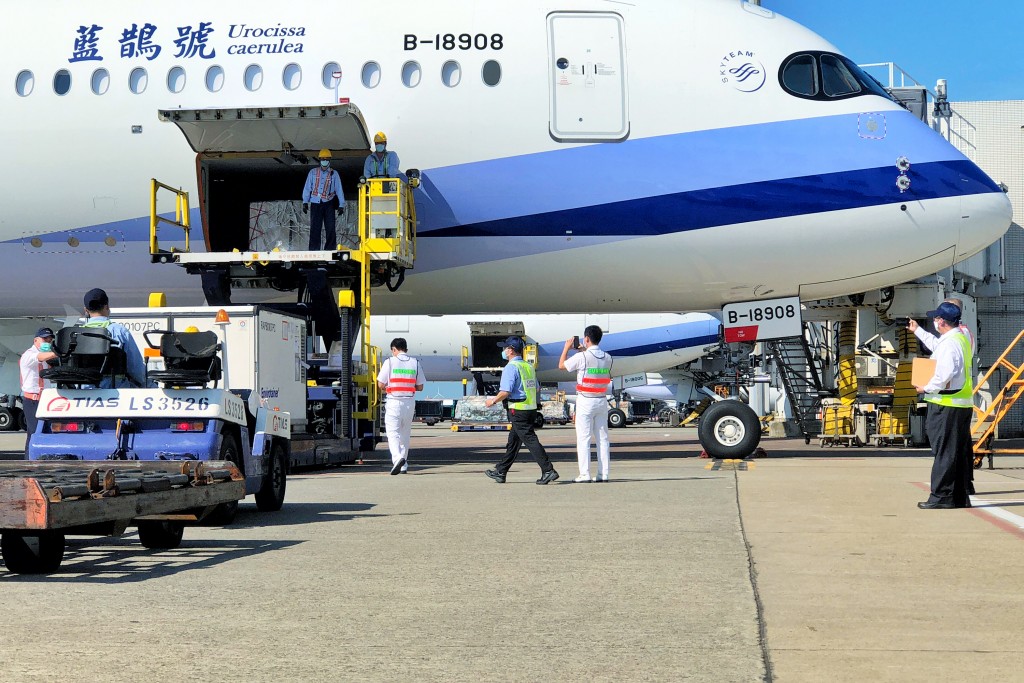 He specified that he was talking about vaccines bought by Taiwan, not donated by other countries or private groups, UDN reported. Like several other Asia Pacific countries, Taiwan’s inoculation campaign has been criticized by some as too slow, even though it reached the target of 25% of the population receiving their first dose, set by President Tsai Ing-wen (蔡英文), one week early.

Tuesday afternoon, 582,000 doses of the AstraZeneca vaccine arrived on a flight from Thailand. The shipment was part of 1.885 million doses from the company that have been delivered so far out of a total order of 10 million doses.

Wang, a member of the ruling Democratic Progressive Party (DPP), said he was confident that during the final week of July, more than 1 million doses were likely to become available, in addition to the batch that arrived on Tuesday. New deliveries are also likely during August and September, he added.

As a result, residents from the age of 18 may soon be called up to be inoculated against COVID-19, he said. On Tuesday, registration for vaccine doses was opened up to people over the age of 38.