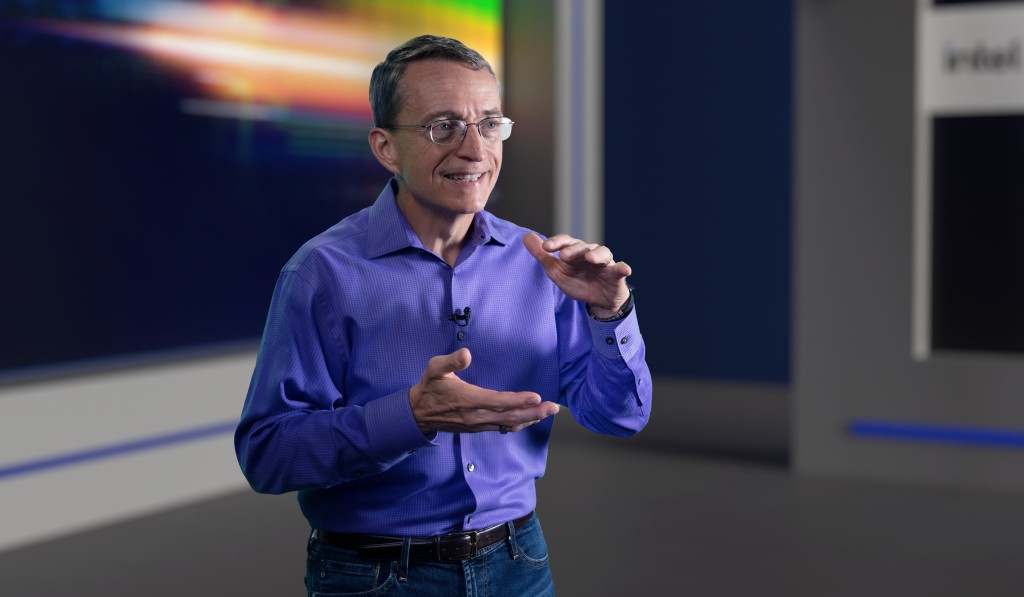 During the Intel Accelerated event held on Monday (July 26), company CEO Pat Gelsinger announced Intel’s process timeline for its next five generations of nodes up until 2025, according to PC Gamer. Intel is also changing how it names its process nodes to better align with naming conventions used by competitors TSMC and Samsung.

Nanometer terminology is used to denote the gate length of a transistor, but the correlation between the actual distance and name of the node has changed over time, according to Tom’s Hardware. After transistors went three-dimensional with the move to FinFET architecture in 2011, the correlation was severed entirely.

Under the new rebranding, Intel’s third-generation 10 nm chips will be referred to as “Intel 7” going forward. Intel’s 10 nm chips are broadly comparable to TSMC and Samsung’s 7 nm chips, as they all use similar manufacturing technologies and offer comparable transistor density, according to The Verge.

The Intel 7 process, previously referred to as “10 nm Enhanced SuperFin,” will be used for the company’s upcoming Alder Lake processors, which are slated to ship later this year, while its data center processor Sapphire Rapids are expected in the first quarter of 2022, per Tom’s Hardware. The U.S. tech company says the Intel 7 offers around 10-15% improved performance-per-watt compared to its predecessor, 10 nm SuperFin.

Despite its new naming convention, Intel still trails both TSMC and Samsung in advanced processes, with both latter companies currently in commercial production of their 5 nm chips. The Verge pointed out that customers like Apple, AMD, Nvidia, or Qualcomm can still get more advanced chips than Intel’s top-of-the-line.

Intel said it plans to reclaim leadership of the semiconductor industry by 2025. However, that would depend on whether there are delays or manufacturing issues similar to the ones that affected the company’s 10 nm and 7 nm chips.

For comparison, TSMC’s 3 nm technology is expected to be ready for volume production in the second half of 2022, while its 2 nm process will be made at its fab in Hsinchu. However, the Taiwanese company has yet to release a timetable for development.