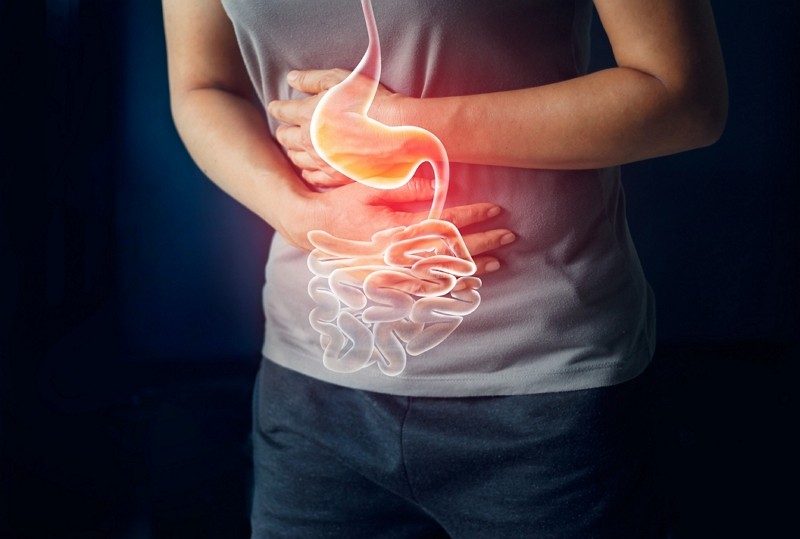 TAIPEI (Taiwan News) — A 61-year-old woman in Tainan was hospitalized for a week after contracting Salmonella from eating zongzi that was not properly stored.

The patient began experiencing diarrhea, vomiting, and fever after consuming zongzi, a type of glutinous rice snack, that had been left out at room temperature for two days. She later suffered acute renal failure as the bacterial infection worsened, reported CNA.

The pathogen was found in her feces and blood, according to Wang Su-hong (王宿鴻), a hepato-gastroenterologist at Chi Mei Medical Center.

Salmonella can be contracted via food or water or through contact with the feces of infected people or animals. The bacteria can cause gastrointestinal symptoms and, in serious cases, complications including dehydration, sepsis, shock, and intestinal hemorrhage.

The physician noted that the bacteria grow best at around 35 degrees Celsius and that leaving food out at room temperature greatly increases the chances of contamination, especially during the summer months. The public is urged to put leftovers in the refrigerator to prevent Salmonellosis.