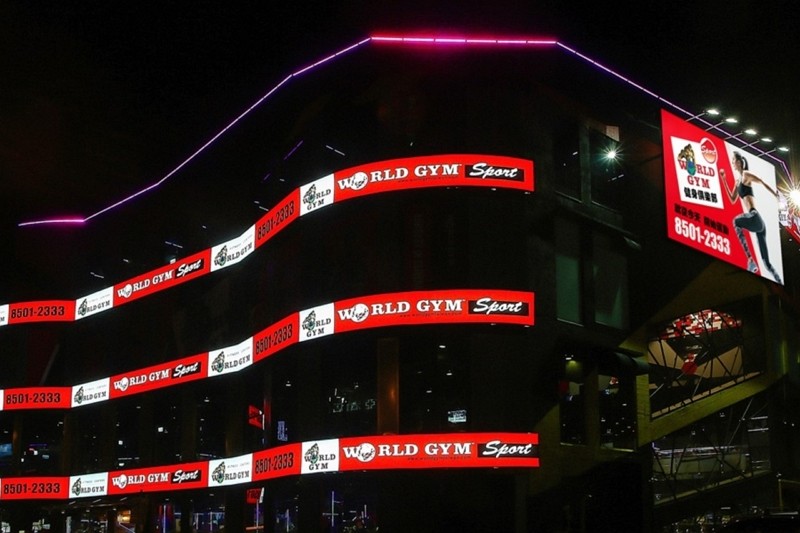 TAIPEI (Taiwan News) — A cinema and gym in Taipei’s Zhongshan District shuttered for three days starting Monday (July 26) after COVID-19 cases were confirmed to have visited them.

Last Thursday (July 22) in the afternoon, case No. 15,682 went to see “Black Widow” at Ambassador Theaters @ Spring Center, which is located on Changchun Road. Contact tracing is being conducted on about 10 moviegoers who were in the same auditorium, CNA wrote.

The 12 employees of the cinema will undergo PCR tests while the venue remains closed for disinfection. It will reopen on Thursday (July 29).

According to the city’s Department of Information and Tourism, the Level 2 curbs that kick in Tuesday (July 27) dictate that eating is still banned in cinemas and that no more than 100 are allowed at each showing. The businesses are required to suspend operations for disinfection whenever a case is confirmed to have been there.

Meanwhile, the Dazhi branch of World Gym on Tiding Boulevard closed Monday for three days after a member contracted COVID. The case, confirmed on Monday, visits the gym daily, and his movements will be revealed Tuesday.