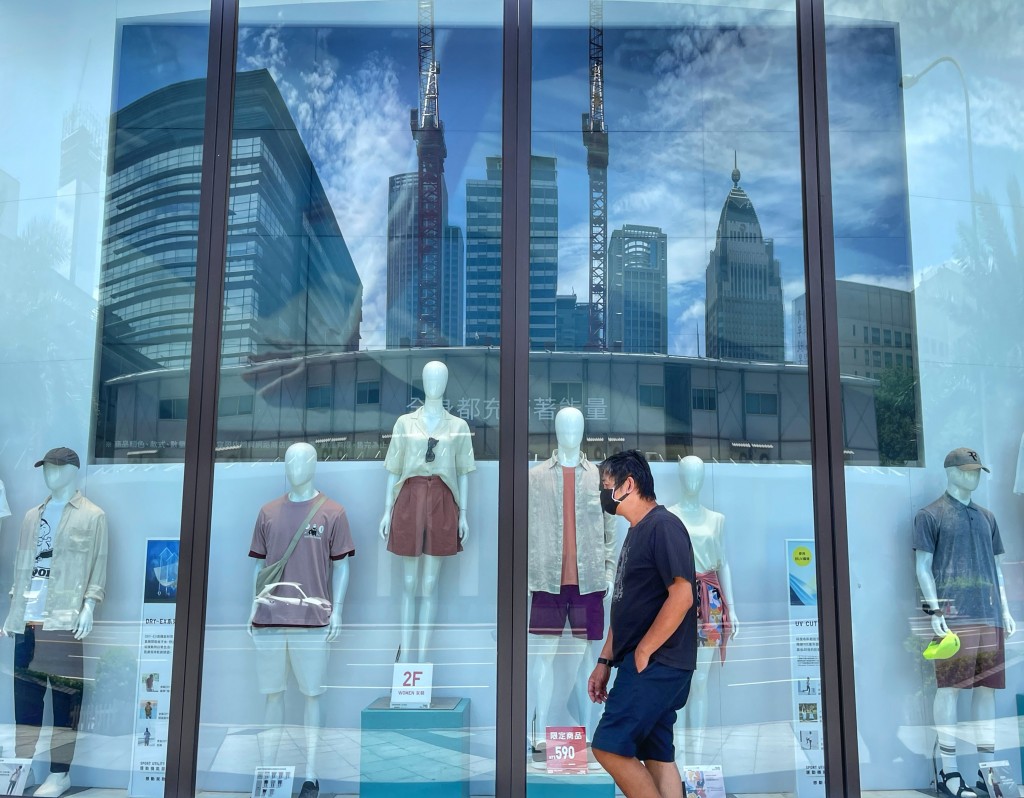 TAIPEI (Taiwan News) — July witnessed the highest number of companies implementing unpaid leave in Taiwan since the financial crisis of 2009, according to statistics announced by the Ministry of Labor (MOL) on Monday (July 26), per UDN.

In its latest report, the MOL said 3,679 companies have asked staff to take unpaid leave during the pandemic, the highest number in a dozen years. Currently, 44,973 workers are now on unpaid leave.

Huang Wei-chen (黃維琛), director of the MOL's Department of Labor Standards and Equal Employment, said industries that rely on domestic demand have been the most impacted, including food service, wholesale, and retail. As these companies are small, fewer people have been impacted than in 2009, when about 900 large-sized enterprises with more than 230,000 workers were affected.

The industry implementing the most paid leave is accommodation and catering, with 1,004 companies doing so. Following that are wholesale and retail, with 919 and 489 companies implementing paid leave, respectively.

The three industries with the most employees on unpaid leave are accommodation and catering with 21,240, wholesale and retail with 7,328, and transport and warehousing with 3,331.

Workers in the six special municipalities of Taiwan — Kaohsiung, New Taipei, Taichung, Tainan, Taipei, and Taoyuan — have been the most affected. Taipei has seen an additional 6,000 people furloughed this month, reaching a total of 10,670, which is the highest in the nation. Yilan County, due to its close ties with the capital, has been the most impacted outside the six municipalities.