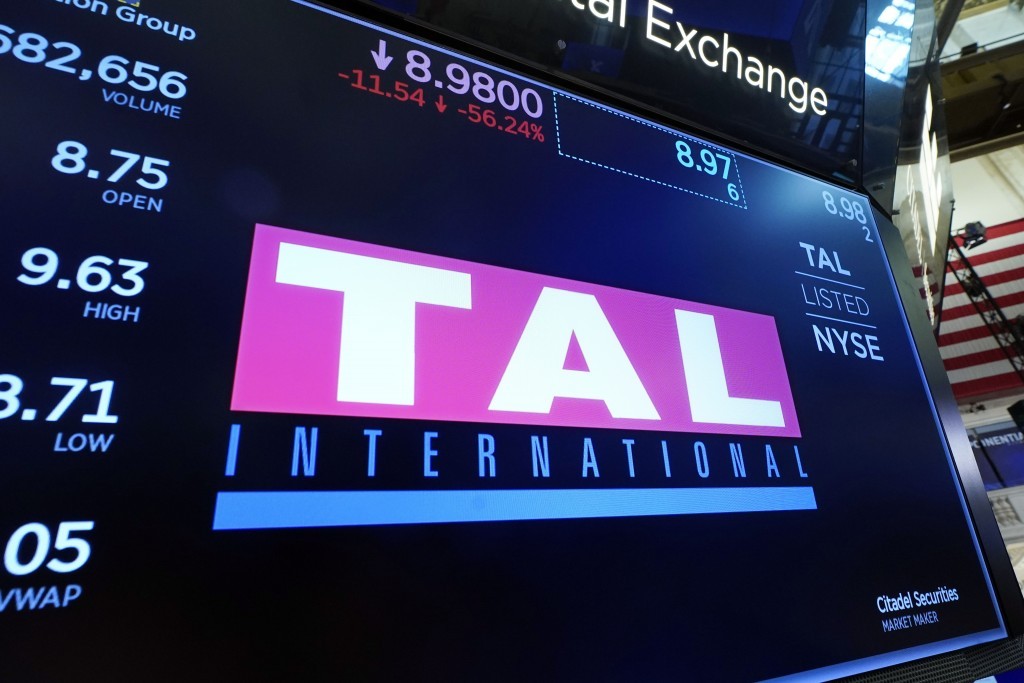 The Chinese Communist Party’s affair with capitalism is souring rapidly. Beijing is forcing the country’s $120 billion private tutoring industry to turn non-profit, an unprecedented move that wiped out billions of dollars in value at a swathe of listed Chinese firms.

The latest policy change, widely circulated on Friday, marks a ham-fisted attempt to solve two deep-rooted social problems: the country’s stubbornly low birth rate and its widening wealth gap. Neither are caused by private educators, however, and online courses compensated for decades of under-investment in poorer regions.

Shares of New York-listed Tal Education (TAL.N) and Gaotu Techedu (GOTU.N) were among the hardest hit, cratering 71% and 63% respectively in one day. For investors, there is an element of déjà vu. A 2018 crackdown on peer-to-peer lending similarly shuttered an entire industry at the expense of U.S. traders. But unlike shadow bankers, tutoring companies pose no systemic risk. They are simply a convenient scapegoat for wider policy failures, as are their foreign backers including SoftBank (9984.T) and Warburg Pincus, which are now being painted as security threats.

The role of state firms has been increasing since 2008 as a side effect of sustained stimulus and consolidation. Now the pace is accelerating. In late 2020, a top-level economic conference led by President Xi Jinping prioritised getting “disorderly expansion of capital” under control, part of a broader, troubling shift in official attitudes towards the private sector.

Beijing, for instance, is forcing fintech services from Ant and Tencent (0700.HK) to hand over consumer borrowing data to government-controlled credit-scoring agencies in exchange for minority stakes in apparent non-profits. Officials also want Ant and Tencent to cut the fees they charge commercial banks for finding them qualified borrowers. The government is also tightening control of consumer data, which has whacked ride hailing app Didi Global (DIDI.N) and peers.

Chen Yun, one of the architects of Chinese economic reforms in the 1980s, once said free markets should be contained like a bird inside a cage. Having underinvested in education and indulged lazy state-owned banks, the government is now suppressing their private competitors and mulling seizures of intellectual property in the name of the public good. Next could be healthcare, another area where public good and private profit overlap. The cage bars are closing in.

- China is barring tutoring for profit in core school subjects to ease financial pressures on families that have contributed to low birth rates, according to a document circulated on July 23 and verified by Reuters.

- All institutions offering tutoring on the school curriculum will be registered as non-profit organisations, and no new licences will be granted, according to the document, which says it was distributed by China's State Council, or cabinet, to local governments and is dated July 19.

- The new policy would also bar foreign investors from investing in China's curriculum-based tutoring businesses through mergers and acquisitions, franchises, or variable interest entity (VIEs) arrangements, according to the document. VIEs are a commonly used structure to circumvent rules restricting foreign investment in certain industries.