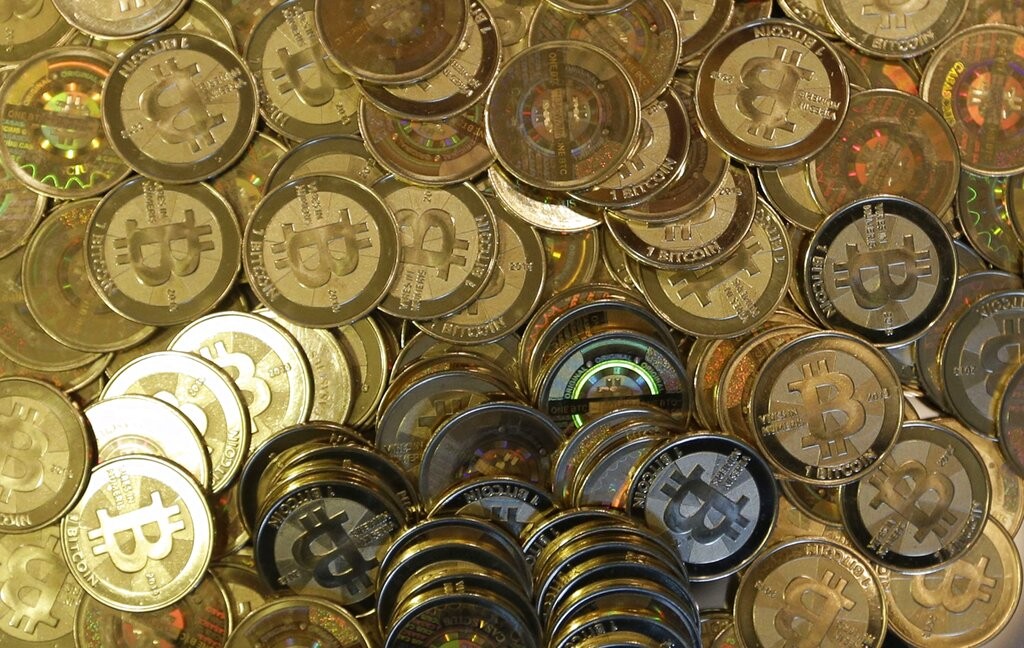 Cryptocurrencies popped to the top of recent ranges on Monday as short sellers bailed out in the wake of a strong week and while traders hoped a handful of positive comments from influential investors might signal a turnaround in fragile sentiment.

Bitcoin rose as far as 12.5% to hit $39,850, its highest since mid-June during the Asia session, while ether hit a three-week peak of $2,344. On the heels of bitcoin's best week in almost three months, the move put the squeeze on short sellers.

Last week, cryptocurrency enthusiast and Tesla boss Elon Musk said the carmarker would likely resume accepting bitcoin once it conducts due diligence on its energy use. It had suspended such payments in May, contributing to a sharp crypto selloff. read more

Brokers said that taken together the remarks were enough to finally lift the market from the floor of support where it has held steady since a May plunge, while data also pointed to heavy short-seller liquidations - suggesting many might have given up.

"With a record $1.2 billion in shorts liquidated over the past 24 hours, the outlook and momentum for the week ahead is positive," he said.