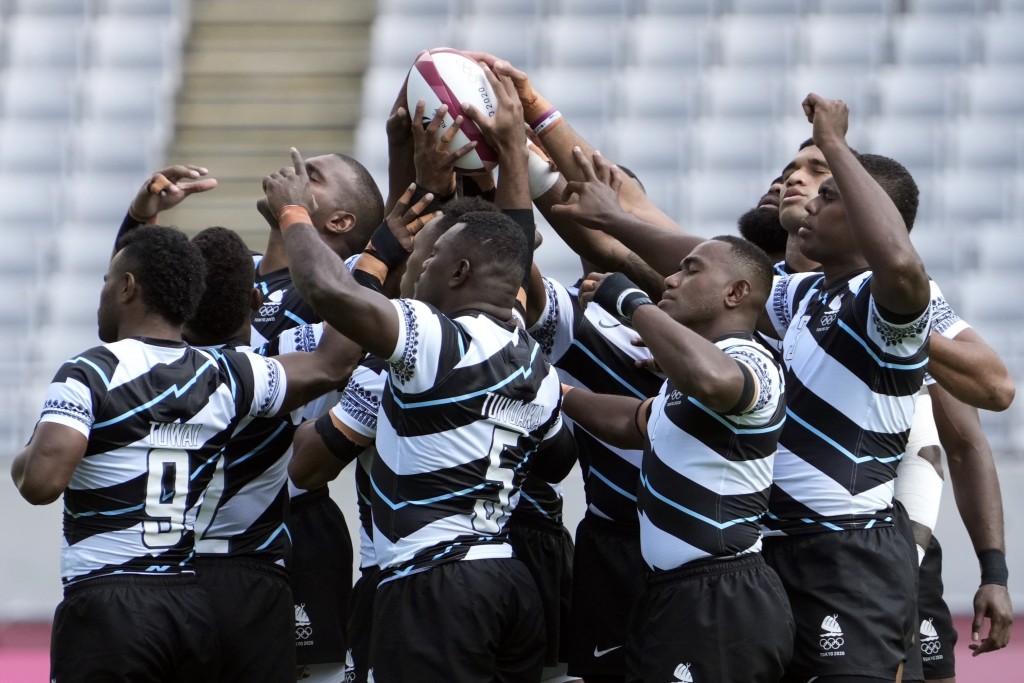 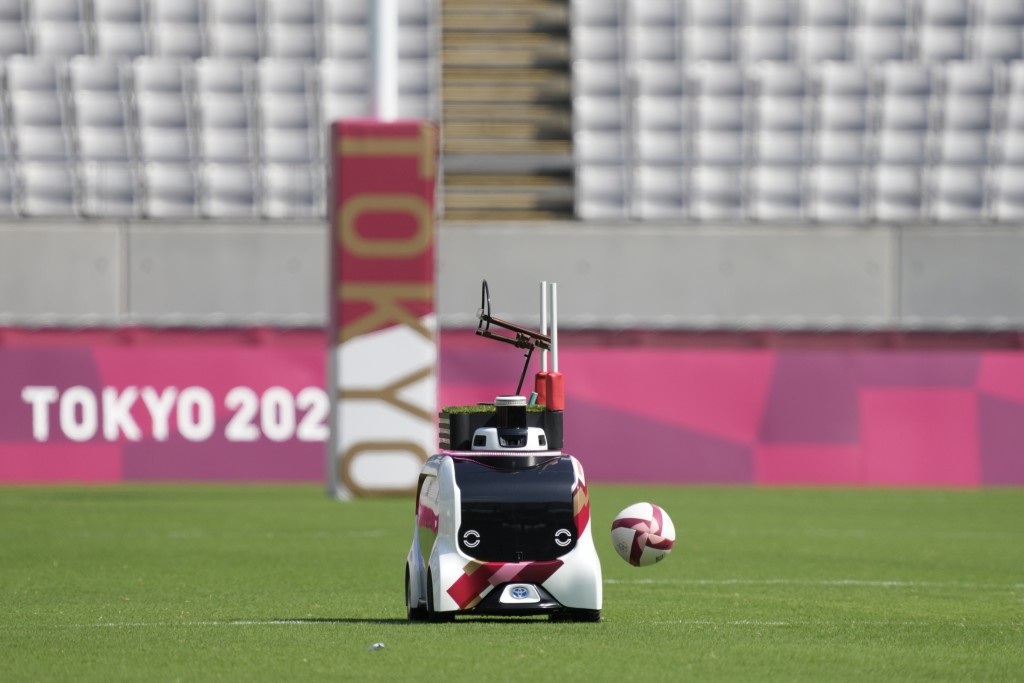 The highly favored Fijians scored in the opening 30 seconds, with Jiuta Wainiqolo posting the first points of the men’s tournament after Japan failed to control the ball from the kickoff.

But the hosts rallied and threatened a major upset by taking the halftime lead and having a seven-point margin midway through the second half.

The Japanese produced the upset of the tournament at Rio de Janeiro in 2016 when rugby sevens made its Olympic debut, beating New Zealand in the group stage and reaching the semifinals.

Again they put pressure on a top-tier team, with Fiji starting the tournament as a strong contender to win back-to-back golds.

It was Wainiqolo’s knock-on when he attempted a one-handed pickup off the ground as he chased a kick through in the third minute that led directly to Japan captain Chihito Matsui running three-quarters of the field to equalize.

The Fijians soon regained the lead with a second try but, after the half-time siren sounded, Japan’s Fiji-born Lote Tuqiri crossed to give the hosts a surprising 14-12 margin at the break.

Japan, a semifinalist in 2016, extended the margin to seven points before Fiji responded with two tries to clinch the win.

The gold in the men's rugby sevens competition in Rio five years ago gave Fiji its first Olympic medal of any kind and was recognition of its decadeslong domination of the condensed rugby format.

The 2016 title was sealed with an emphatic win over Britain, with South Africa beating Japan for the bronze medal.

Three of the four semifinalists from Rio are in the same pool in Tokyo. Britain took the early lead in Pool B on points difference with Dan Norton scoring twice in a 24-0 win over Canada in the game immediately after Fiji beat Japan.

The night matches in Pool B featured Britain against Japan and Fiji against Canada.

Also in the opening session, world sevens series champion New Zealand was playing South Korea, Australia was facing Argentina, South Africa was taking on Ireland and the U.S. was starting its campaign against Kenya.