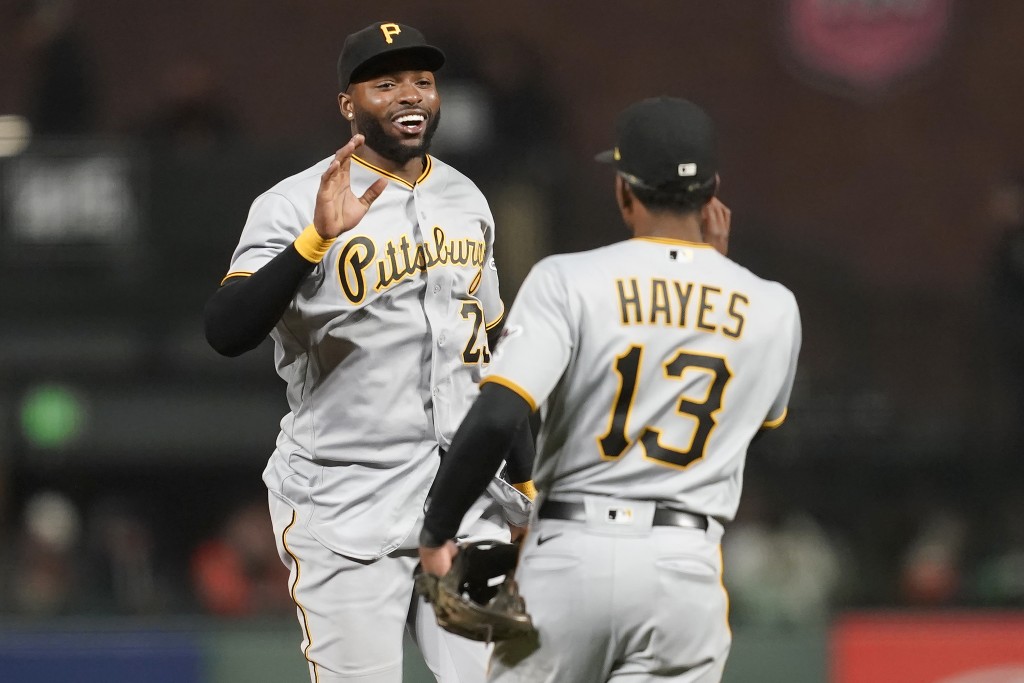 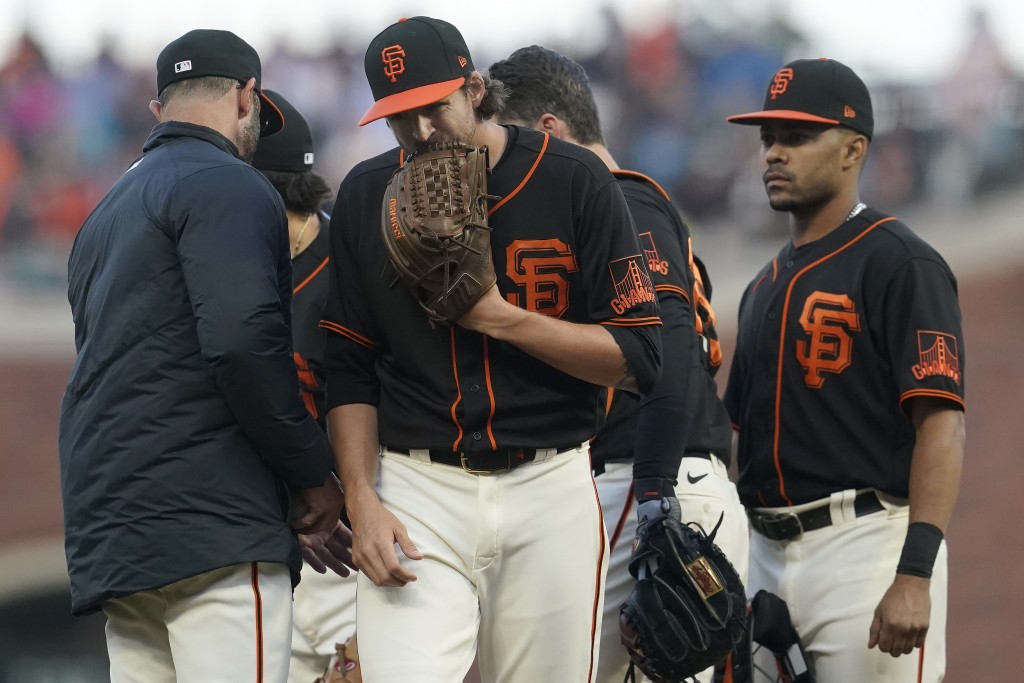 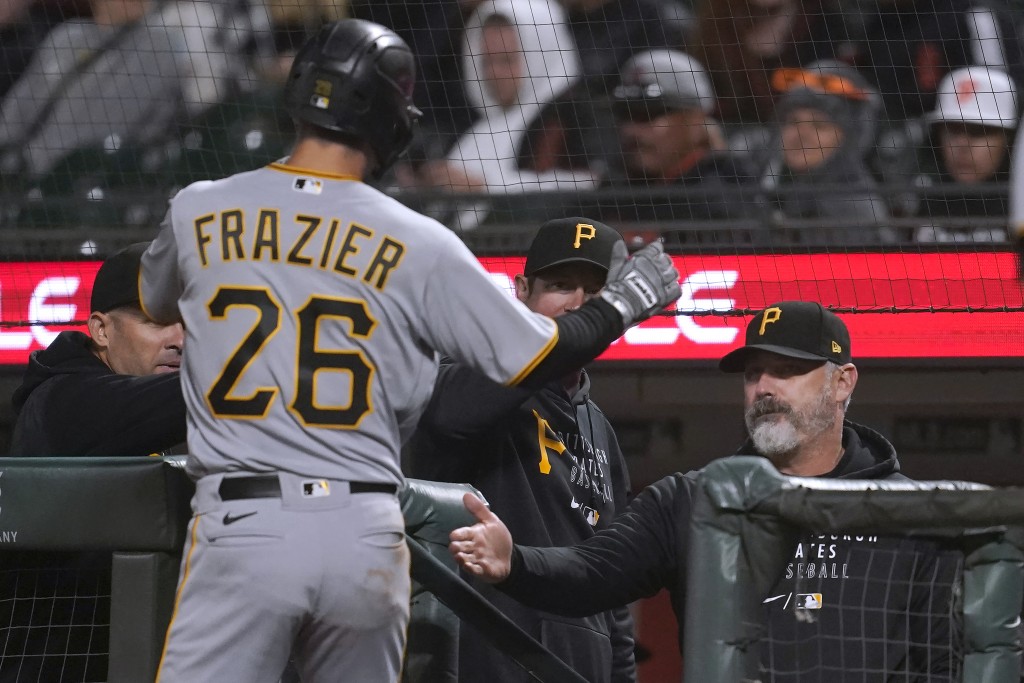 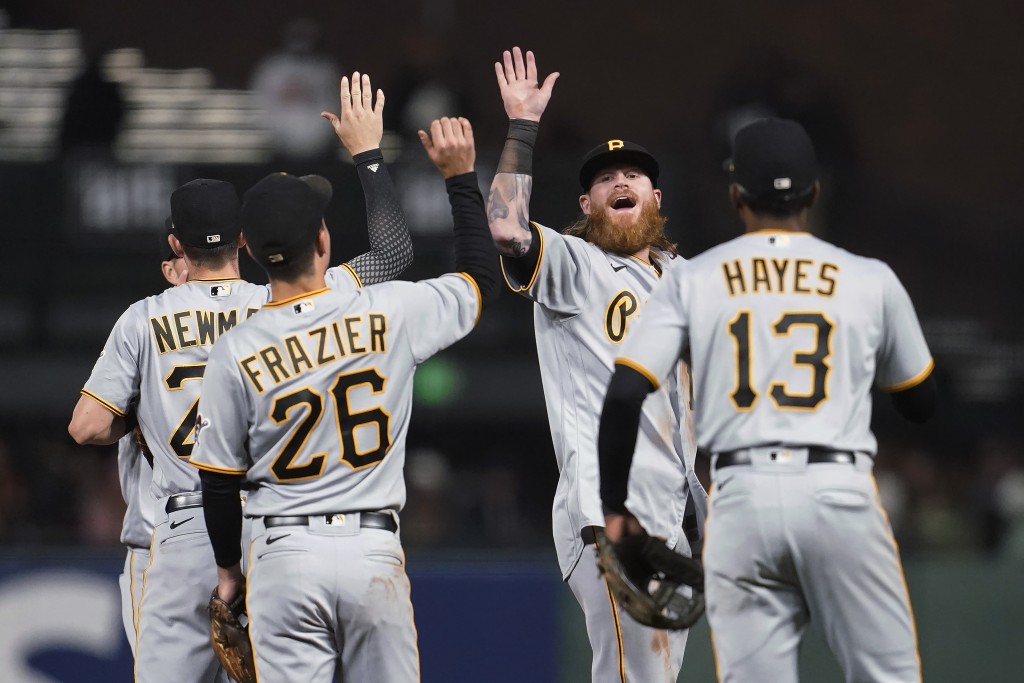 Polanco lofted a sacrifice fly in the first inning, hit an RBI single in the third and then connected for his 11th homer in the fifth, all against Giants starter Kevin Gausman (9-4).

Newman added a two-run single in the fifth off John Brebbia, who relieved Gausman, to give the Pirates a 6-1 lead. The Pirates added three runs in the eighth. The highlight was when Michael Perez hit an RBI triple and scored on Wilmer Difo’s sacrifice fly.

The Pirates accumulated a season-high 16 hits. Their run total was one shy of their best for 2021.

“Games like today give us confidence in how good we are,” Polanco said.

Pirates starter Wil Crowe (2-5) held San Francisco to two runs and four hits in 5 1/3 innings while striking out a career-high nine and issuing one walk.

Pittsburgh is 16-6 at Oracle Park dating to 2014. The Giants still own the majors’ best record but have lost two games in a row to the Pirates, the NL Central’s last-place club.

“I don’t think we have executed any part of our game over the last two days,” Kapler said. “So I think the move is to demonstrate a bit of urgency, but also without any panic.”

Gausman, one of the NL’s top starters much of the season, absorbed his third loss in four decisions. He gave up six runs and eight hits while walking four and striking out six in 4 1/3 innings.

Gausman worked on his normal four days’ rest after the combination of an emergency medical leave and the All-Star break forced him to pitch on seven days’ rest in his previous outing, a three-inning, two-run effort against the Los Angeles Dodgers.

Gausman admitted he has lacked command of his split-fingered fastball in his last two performances.

“It’s been really frustrating,” Gausman said. “A lot of the pitches that I have thrown with it (have) kind of been non-competitive ... It’s definitely been a challenge.”

Giants: 1B Brandon Belt, who hasn’t played since June 23 while recovering from right knee inflammation, ran the bases Saturday. But Kapler said he still wasn’t certain when Belt will begin an injury rehabilitation assignment ... SS Brandon Crawford (left oblique) took ground balls. ... OF Jaylin Davis (left hamstring) had a clean session of baserunning and will travel Sunday to Tacoma to join Triple-A Sacramento on a rehab assignment.