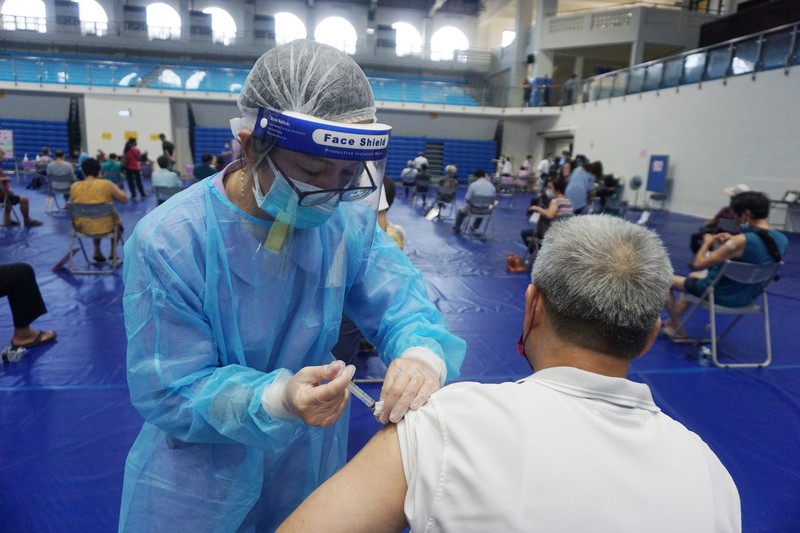 TAIPEI (Taiwan News) — Taiwan reached the target of 25% of the population inoculated with one shot against COVID-19 set by President Tsai Ing-wen (蔡英文) one week early, reports said Saturday (July 24).

The Central Epidemic Command Center (CECC) announced Friday (July 23) that 250,000 people had been vaccinated that day, reaching a total coverage rate of 26% for at least one shot, CNA reported. The figure for Friday was unexpectedly high because several locations had canceled or postponed vaccinations due to the approaching Typhoon In-Fa.

According to CECC data, 6.34 million people had received at least one COVID shot, amounting to 26.05%, or more than the president had asked for by July 31.

Like several other Asian countries that withstood the earlier onslaught of COVID rather well, Taiwan had been relatively slow in conducting a vaccination campaign, partly because of the difficulty in obtaining vaccine doses. Donations from several countries, including Japan, the United States and Slovakia have helped, while the government and private groups have also purchased vaccines, which should arrive over the next few months.