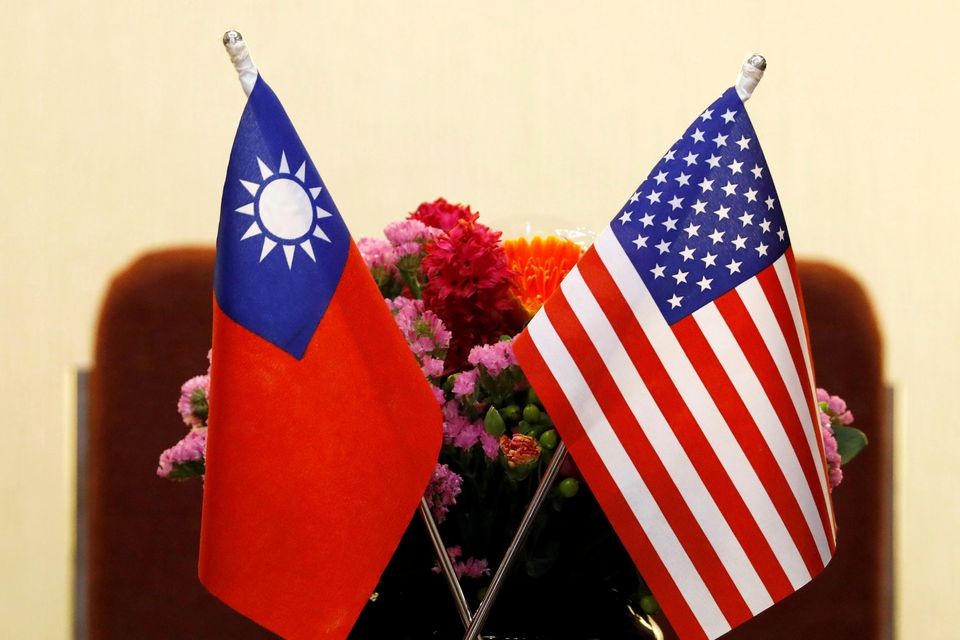 Durakoglu said the State Department is aware China is trying to limit Taiwan's international space. She added the U.S. will “continue to publicly express its support for Taiwan, collaborate with Taiwan on initiatives that demonstrate the value it brings to the international community, and encourage like-minded countries' engagement with and public demonstrations of support for Taiwan,” according to a Ministry of Foreign Affairs press release.

Durakoglu's comments were in response to a recent letter from U.S. Congressmen Scott Perry and Tom Tiffany, calling on the State Department to pay closer attention to China’s suppression of Taiwan’s international space.

The Ministry of Foreign Affairs on Saturday expressed gratitude for Washington’s concerns about China's suppression of Taiwan’s international space. It said that since taking office, U.S. President Biden has stressed “rock-solid” support for Taiwan and has demonstrated this through concrete actions. The ministry added it will strengthen ties with the U.S. and deepen the two countries’ global partnership.