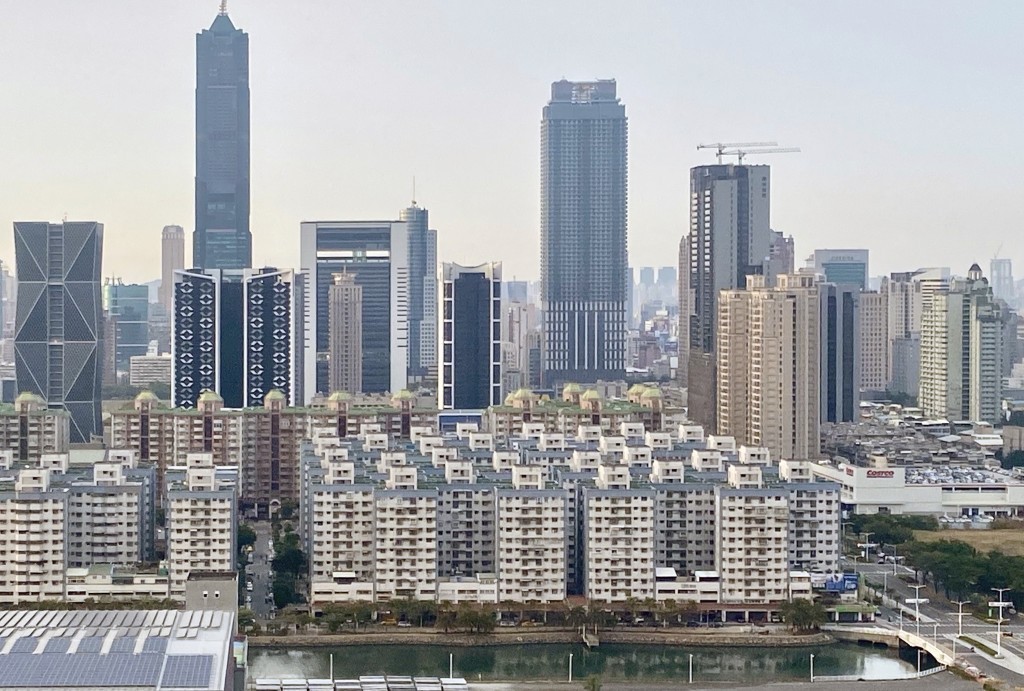 TAIPEI (Taiwan News) — Despite the COVID-19 pandemic, prices for pre-construction apartments in north Taiwan have risen by 6.1 percent compared to the second quarter of 2020, reports said Friday (July 23).

The central government on Friday announced a lowering of the nation’s COVID alert to Level 2 following two months of Level 3 restrictions affecting various sectors of the economy.

While the north of the country witnessed the highest number of local infections during the period, the areas of Taipei, New Taipei, Taoyuan, Hsinchu and Yilan all saw the prices for newly built and pre-construction apartments rise at the highest rate since 2018, UDN reported. Hsinchu in particular reached record levels in two consecutive quarters, with Taipei and Taoyuan approaching historic highs.

A survey by My Housing magazine showed that rising costs partly caused by a labor shortage had outbalanced falling demand from homebuyers, thus still driving the price of new housing up.

The only exception in north Taiwan was the harbor town of Keelung City, but other areas saw price rises for the new apartments ranging from 5.7% in Hsinchu to 9.1% in Taoyuan, the survey showed.