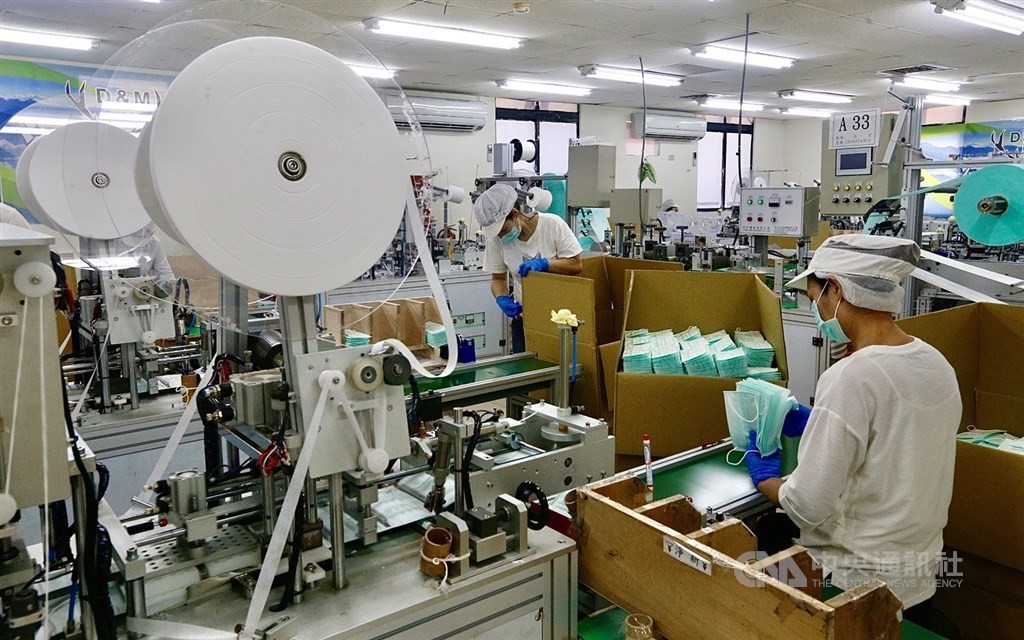 TAIPEI (Taiwan News) — The rising cost of raw materials and shipping will eat into the profits of both the manufacturing and non-manufacturing sectors in Taiwan during the second half of the year, the Chung-Hua Institution for Economic Research (CIER, 中華經濟研究院) said Friday (July 23).

The leading think tank interviewed purchasing managers at Taiwan's companies and found their expectations for profits during the rest of 2021 had declined sharply, UDN reported.

Looking back over the past year, the first half of 2021 saw a better performance than the previous six months. However, one of the reasons for this was the surge in local COVID-19 cases only occurred in May, toward the end of the first half, CIER said.

As more than 30% of purchasing managers expressed pessimism, the outlook for profits was flat, according to the survey. The non-manufacturing sector could expect a contraction in profits for the second half, despite expanding during the previous six months.

In the longer term, fears related to the COVID pandemic, trade relations between the United States and China, and local political developments all produced caution on the part of investors, leading them to favor diversification of their operations, CIER said.

The diversification trend was also visible in the choice of suppliers and products, while businesses were interested in either forming alliances or selling off departments. Earlier, the think tank projected that Taiwan’s Gross Domestic Product (GDP) would expand by 5.16% this year as exports keep booming and the domestic sector recovers from the pandemic. 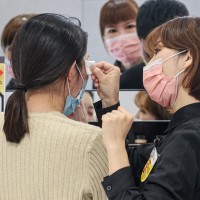 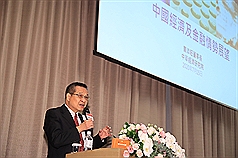 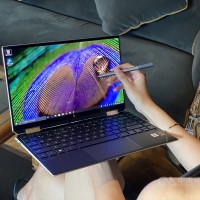 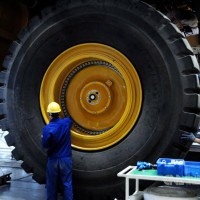 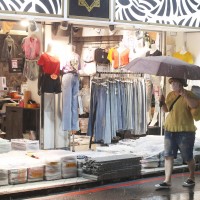