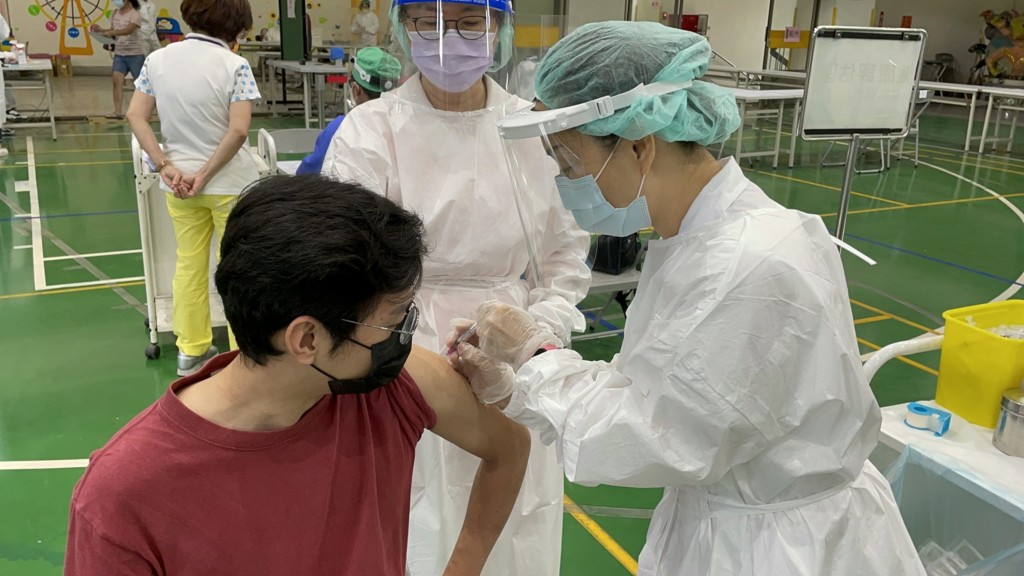 TAIPEI (Taiwan News) — The government will soon draw up a plan to inoculate students from China against COVID-19, the Kuomintang (KMT) said Friday (July 23).

The opposition party’s department for Chinese affairs said it had written a letter to Straits Exchange Foundation (SEF) Chairman Rock Hsu (許勝雄) calling on the government to open up registration for Chinese students, UDN reported. The message had been sent on Tuesday (July 20) morning, and a positive reply had arrived on Thursday (July 22) afternoon, the KMT said.

The two main issues were which category to use to cover students from China, and when to proceed to the inoculations, as there first needed to be a sufficient supply of vaccine doses, according to the party. Even though there were still shortages, it was necessary to tell the students how and when the vaccinations would be organized.

One of the problems was that students from China did not hold residency permits or national health insurance cards, the two basic elements of Taiwan’s online registration system for vaccinations. Under the system, residents can apply for inoculation at a government website before receiving a reply, which allows them to pick a time and place for the COVID jab.

The Mainland Affairs Council (MAC) and the National Immigration Agency (NIA) are working out a solution to these practical problems, UDN reported. Taiwan was on target to reach the government aim of vaccinating 25% of its population with at least one dose by the end of the month, reports said.