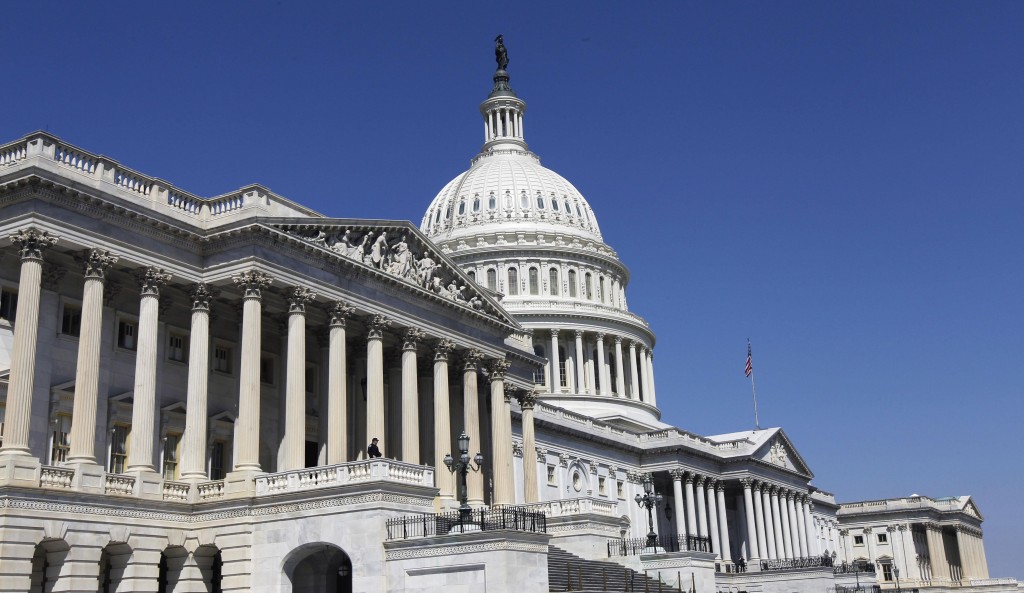 The bill, which allocates NT$21.8 trillion (US$777.9 billion) for the U.S. military, advanced to the Senate on Thursday with a vote of 23 to 3. According to an NDAA 2022 summary report, the draft legislation has three notable stipulations advocating for expanded U.S.-Taiwan defense cooperation.

The first provision requires a briefing on “the advisability and feasibility of increasing United States defense cooperation with Taiwan.” Another calls on the secretary of defense to assess Taiwan's “defensive asymmetric capabilities” and hatch a plan on how to help Taiwan boost such capabilities

The other clause compels the secretary of defense to provide Senate and House defense committees with an annual report on the “feasibility and advisability of enhanced cooperation between the National Guard and Taiwan.” Additionally, the bill also calls for the secretary of defense to provide routine briefings on Washington’s efforts to combat Chinese aggression and military coercion in the Indo-Pacific region, per the report.

The House Armed Services Committee is expected to review its own version of the NDAA 2022 bill from July 28-29 and vote on Sept. 1.