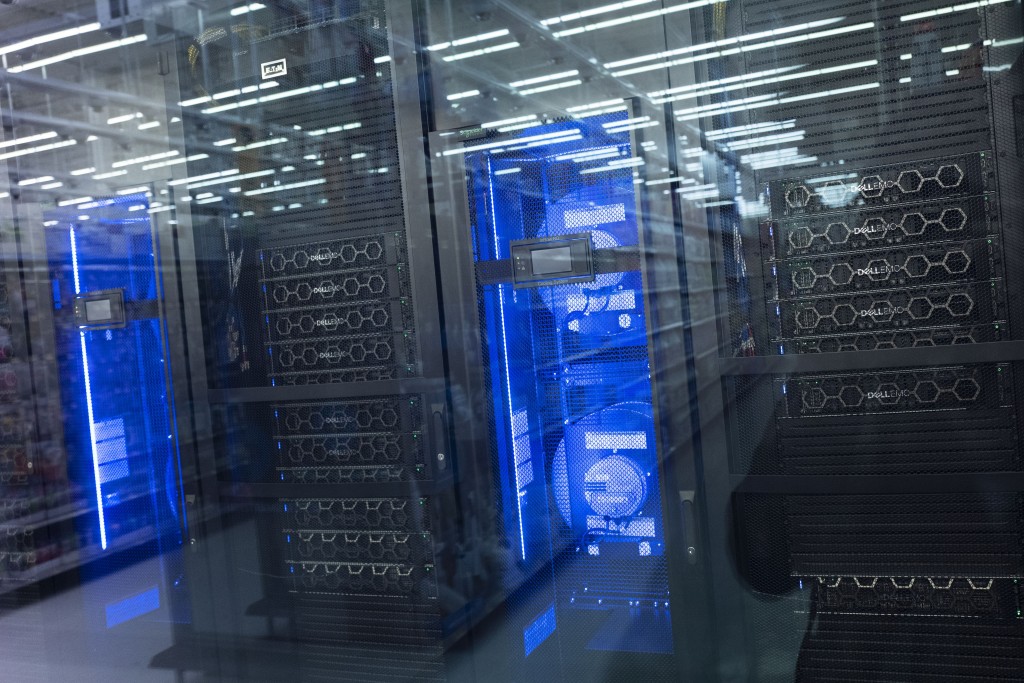 TAIPEI (Taiwan News) — The imposition of a draconian national security law on Hong Kong has daunting implications for its role as a regional data storage hub. Big Tech is voting with its feet as it gets ready to depart the city’s crumbling autonomy — but an analyst from IDC cautions it's best not to think Taiwan’s data center boom is because of this.

Hong Kong’s status as a regional data hub is becoming a thing of the past now that the former British Crown Colony is becoming indistinguishable from a city on the mainland. U.S. tech giants are particularly concerned about proposed changes to data-protection laws that could make large tech firms liable for the malicious sharing of people’s private information online (doxing).

According to a recent Wall Street Journal report, Facebook, Twitter and Google have warned the Hong Kong government they might exit the city if the anti-doxing legislation goes forward. The companies — and others from the Singapore-based Asia Internet Coalition — are concerned the law will be applied broadly. South Korean internet giant Naver moved a data center out of the city in July 2020 given concerns over the Hong Kong National Security Law.

There are frequent reports that Taiwan is poised to become Asia's “data center hub,” given Google and Microsoft’s expansion on the island nation.

However, domestic demand is the main driver of growth in Taiwan’s data center industry, analysts say. Wendy Mok, a Hong Kong-based Enterprise Computing analyst at research firm International Data Corporation (IDC), said that enterprise infrastructure spending by firms in Taiwan in 2020 rose by 19.7% to NT$23 billion (US$822 million), fueled by a busy manufacturing sector that supplies a world hungry for chipsets and servers.

“Cloud giants do have plans to expand in Taiwan, mainly triggered by usage growth rather than the National Security Law in Hong Kong,” Mok told Taiwan News. Taiwan is embracing a “cloud-first mentality” as firms move data to the cloud to find efficiencies while modernizing their own infrastructure as part of their “digital transformation journey.”

In September 2020, Google announced it would build a third Taiwan data center — reportedly at a cost of NT$20 billion — in Yunlin County. Tina Lin, the company’s regional general manager, mentioned “geographic advantages” as a reason Google chose to build the data center in Taiwan.

The following month, Microsoft said that it would build an Azure cloud region in Taiwan. DigiTimes expects the data center to launch in late 2021 or early 2022.

“Our new investment in Taiwan reflects our faith in its strong heritage of hardware and software integration,” Jean-Phillippe Courtois, executive vice president and president of Microsoft Global Sales, Marketing & Operations, said in a press release. “With Taiwan’s expertise in hardware manufacturing and the new datacenter region, we look forward to greater transformation, advancing what is possible with 5G, AI and IoT capabilities spanning the intelligent cloud and intelligent edge.”

At the same time that they are beefing up their Taiwan presence, cloud heavyweights are also investing more in other countries where user data is protected by a strong and independent legal system.

“Since the introduction of the National Security Law, we have observed the tendency of cloud giants shifting out from Hong Kong,” Mok explained. “Instead of Taiwan, they have taken Singapore and Japan as their favorite locations to serve their international clients better.”

Singapore has long been a rising star in the data center market, buoyed by what property consultancy CBRE describes as “unparalleled regional network connectivity and ease of doing business.” Those attributes have helped the city-state become Asia Pacific’s No. 2 data center market.

As for Japan, Tokyo enjoys “a strong locational advantage in terms of connectivity and latency,” according to CBRE.