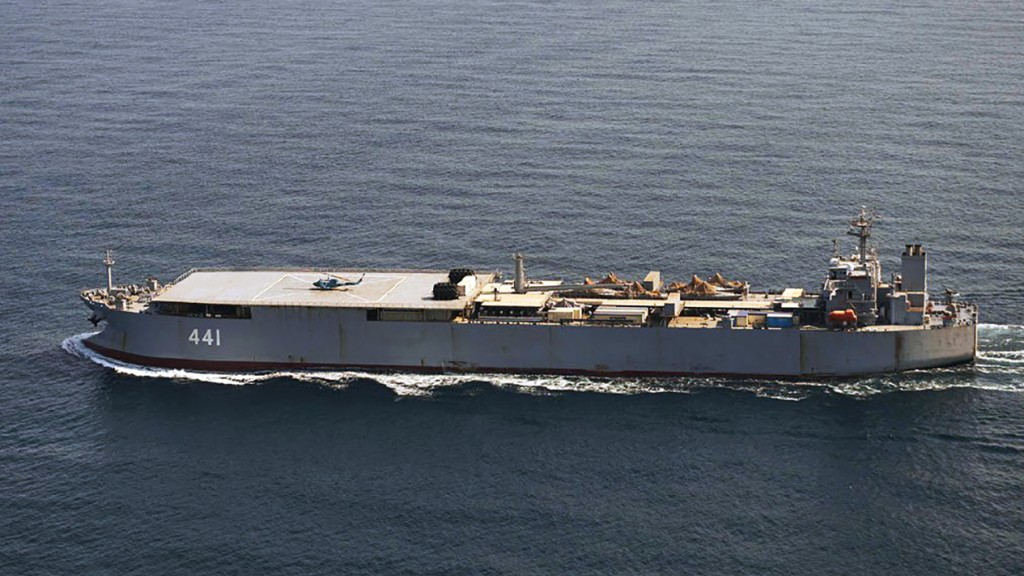 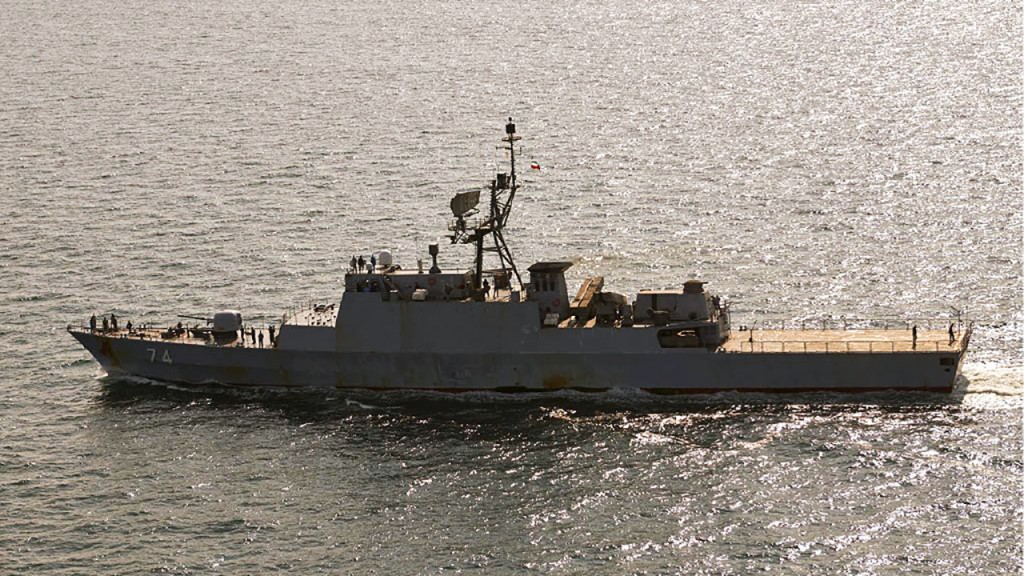 DUBAI, United Arab Emirates (AP) — The Danish military said Thursday it spotted an Iranian destroyer and a large support vessel sailing through the Baltic Sea, likely heading to Russia for a military parade in the coming days.

The Danish Defense Ministry posted photographs online from the Royal Danish Air Force of the new domestically built Iranian destroyer Sahand and the intelligence-gathering vessel Makran passing by the Danish island of Bornholm.

“It is expected that they are on their way to the annual naval parade in St. Petersburg,” the Danish military wrote on Twitter.

IRNA also said the Sahand will join the parade “if the Russian-planned programs are in line with the plans of the Iranian fleet.”

The naval parade is expected to take place Sunday, according to Russian state media.

The two vessels left Iran's Bandar Abbas port in May. Images from Maxar Technologies dated April 28 appear to show seven Iranian fast-attack craft typically associated with its paramilitary Revolutionary Guard on the deck of the Makran.

The Danish military photos showed those seven vessels covered and still aboard the Makran on Thursday. The fast-attack craft aboard the Makran are the type that the Guard uses in its tense encounters with U.S. warships in the Persian Gulf and its narrow mouth, the Strait of Hormuz.

The website Politico first reported in late May, citing anonymous officials, that the ships’ final destination may be Venezuela. However, it appears the vessels instead went around Africa's Cape of Good Hope and continued north on an unusually long voyage by Iran's navy.