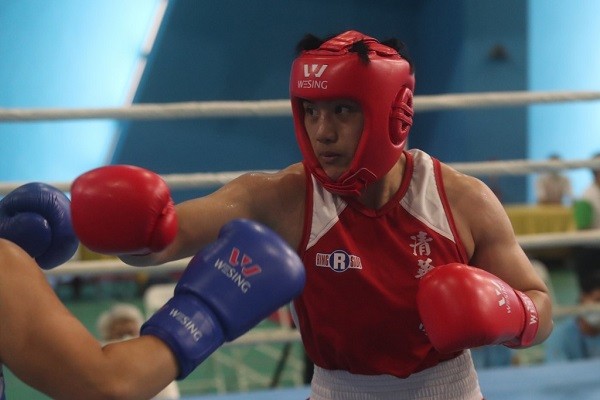 TAIPEI (Taiwan News) — Friends and relatives of Taiwanese boxer Chen Nien-chin (陳念琴) have created a video encouraging her to go for the gold at the Tokyo Olympics, which will open on July 23.

Chen, 24, who hails from the Matsu Islands, is the first Taiwanese boxer to have made it to the Olympics, CNA reported. She made her Olympic debut in 2016 at Rio de Janeiro but was eliminated in the first bout.

She then went on to take the gold medal at the AIBA Women’s World Boxing Championships in 2018 and secured her status as world No. 1 in the welterweight category (64-69 kg). Chen now has a second shot at an Olympic medal in Tokyo and has been hailed as a promising candidate for the gold in her category.

In the video, Lienchiang County Commissioner Liu Tseng-ying (劉增應), Chen’s family, former wresting teammates, and former elementary school classmates came together to cheer her on with the slogan, “Please punch along with our strength.”

In the video, Chen’s father says, “Nien-chin, go for it. I believe you will make it,” before adding, “Work hard and go for it” in the Amis language. Chen, who originally hails from Hualien, has both Amis and Bunun indigenous heritage, according to her Tokyo 2020 profile.

Chen’s family said that she had had a hard time undergoing tough training on the island of Taiwan by herself and that she was missing home. However, her father always told her, "It is the path you chose, and no matter how hard it is, you have to stick it out,” according to the report

The county commissioner said that the Hualien native had moved to Matsu with her family when she was two and spent her childhood as a member of the Matsu wrestling team, per CNA. 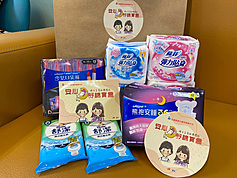 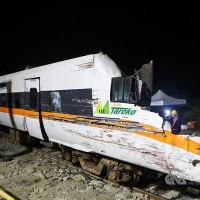