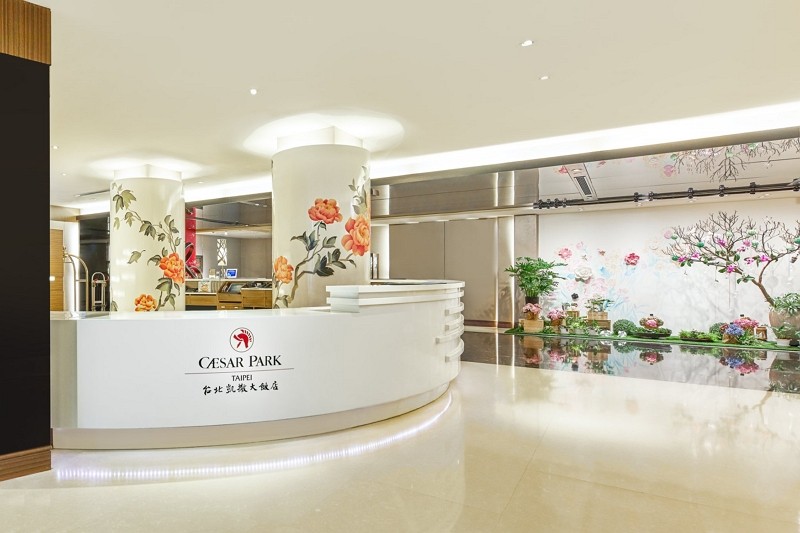 TAIPEI (Taiwan News) — Taipei residents who have come into contact with COVID-19 cases will be required to quarantine at designated hotels starting Friday (July 23).

Previously, people were allowed to isolate themselves at home if they had their own rooms. However, this approach has been blamed for the rising number of household infections despite the capital's dwindling cases.

Mayor Ko Wen-je (柯文哲) said at a COVID briefing on Thursday (July 22) that about 10% of contacts quarantined at home have been testing positive, adding that the city has to take tougher measures to cut transmission risks.

Exceptions would only apply to those who live alone, but the measure is not retroactive, according to Ko.

Taipei reported 11 cases on Thursday as the country’s daily COVID count continues its downward trend. Around 900,000 shots have been administered in the city of 2.57 million as of July 21, according to the COVID Dashboard.

Ko noted on Wednesday that the coronavirus has been detected three times in samples collected from Taipei’s sewage systems, suggesting it can survive in human feces, as many studies have pointed out.

Public restrooms are thought to have been a possible source of infection in the recent outbreak at Taipei Main Station’s underground shopping areas. Residents are urged to exercise caution when using public toilets by keeping their masks on and washing their hands.