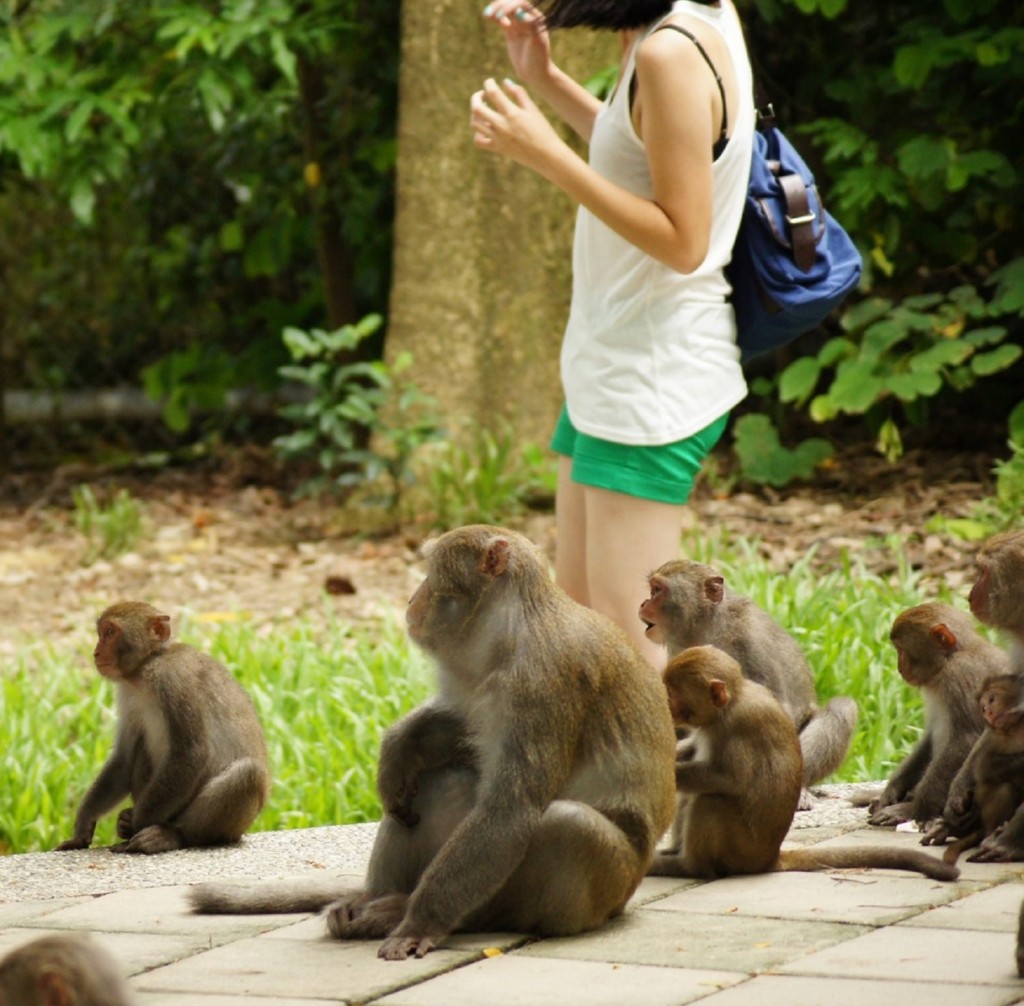 TAIPEI (Taiwan News) — Visitors returning to Kaohsiung's Shoushan (Monkey Mountain) as Taiwan's COVID-19 situation improves are being asked to socially distance not only from each other but also from the macaques that inhabit the area, as these may carry diseases such as herpes B virus, reports said Thursday (July 22).

One concern is that the animals might pass on herpes B virus, also known as Monkey B virus, which can be deadly to humans in the rare event it is passed on to them.

A 53-year-old veterinarian recently died of the disease in China, CNA reported. After the man performed autopsies on two dead monkeys in March, he developed a fever and suffered from frequent vomiting before passing away in May.

Visitors to areas such as the Shoushan National Nature Park should avoid contact with wild animals, not draw their attention or bring food to offer to them, said the country's national nature park management authority. Research conducted in 2015 and 2016 showed that the macaque monkeys in the area might carry herpes B virus and other diseases, according to park management.

The authorities warn hikers at Shoushan should be aware of the risks posed by wildlife and refrain from approaching the primates, feeding them, or challenging them. 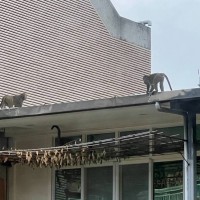