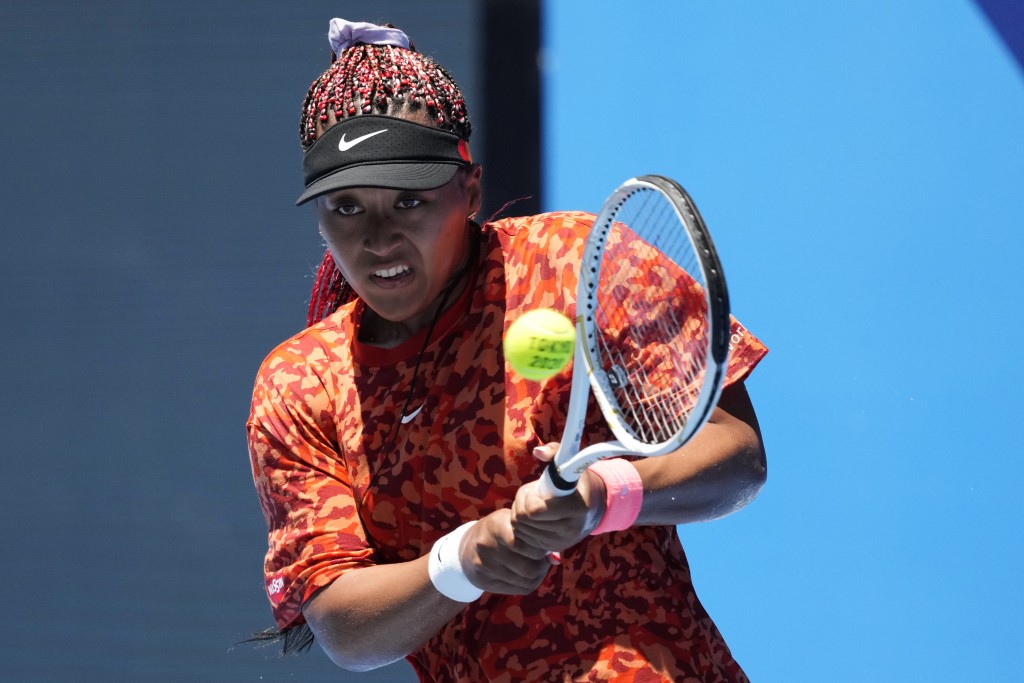 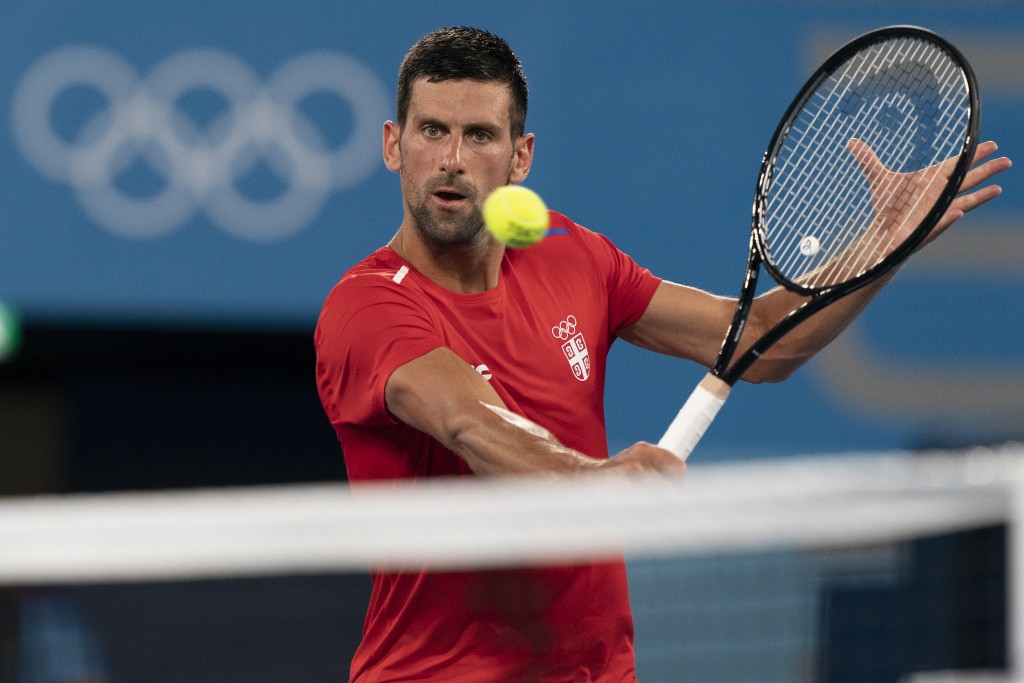 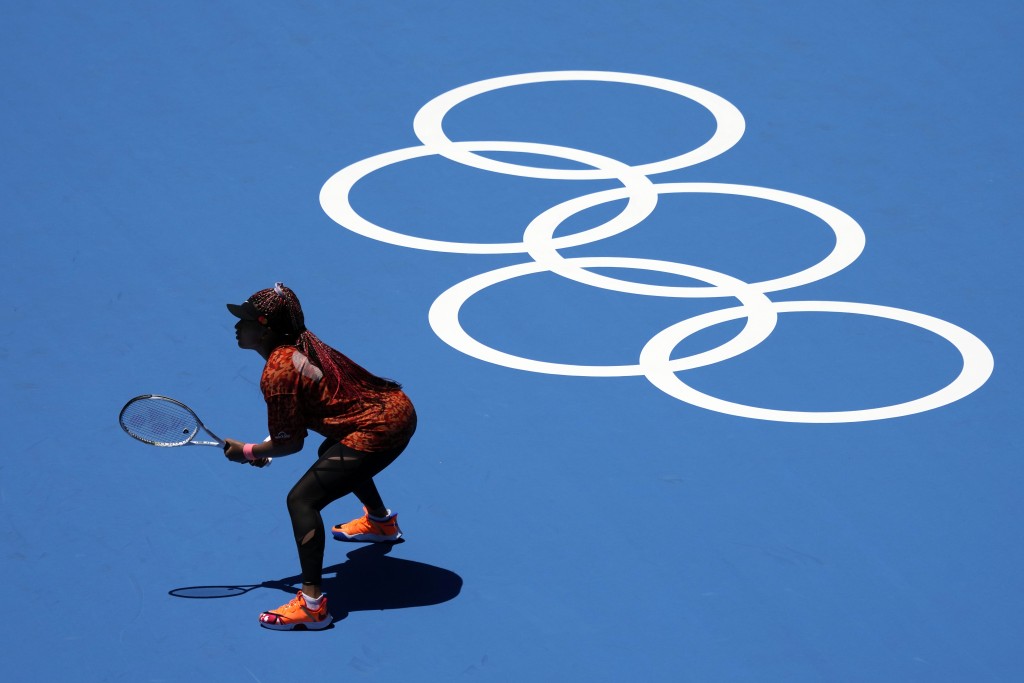 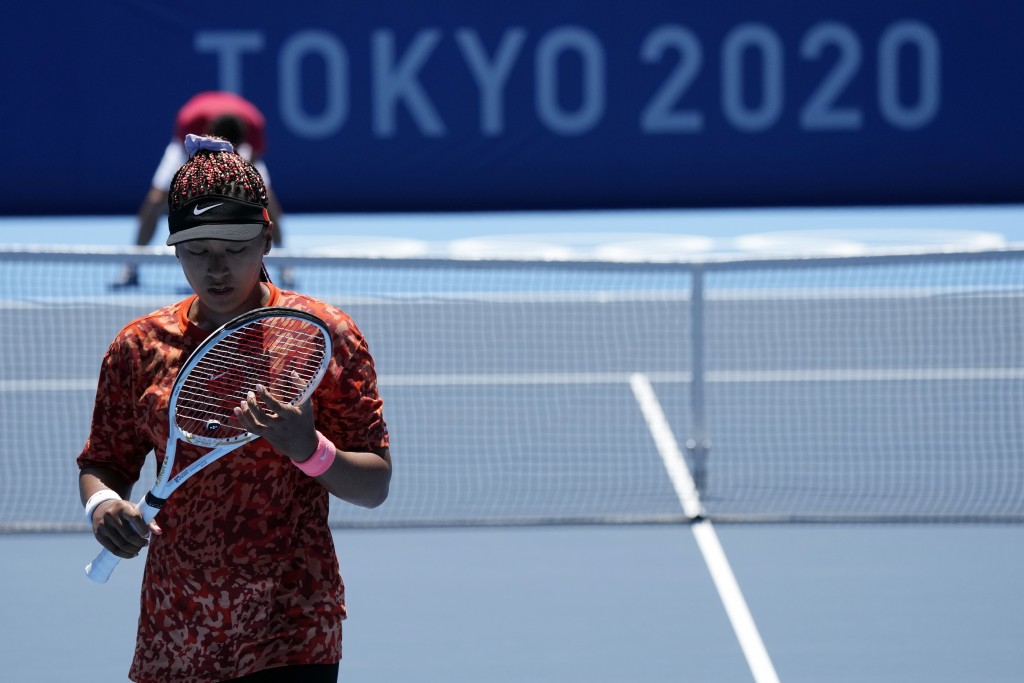 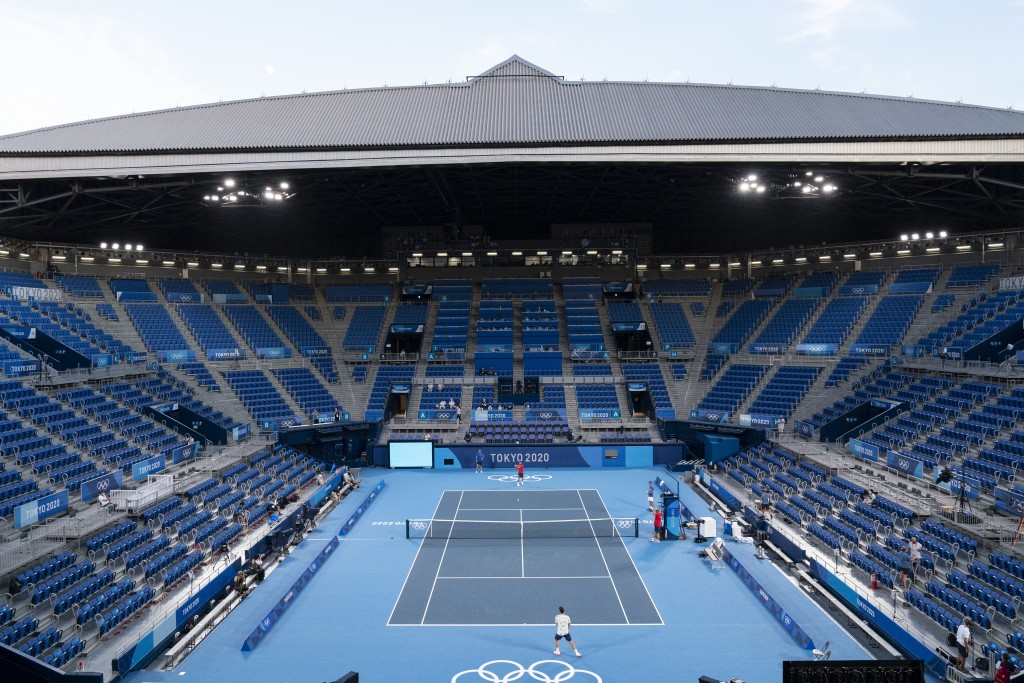 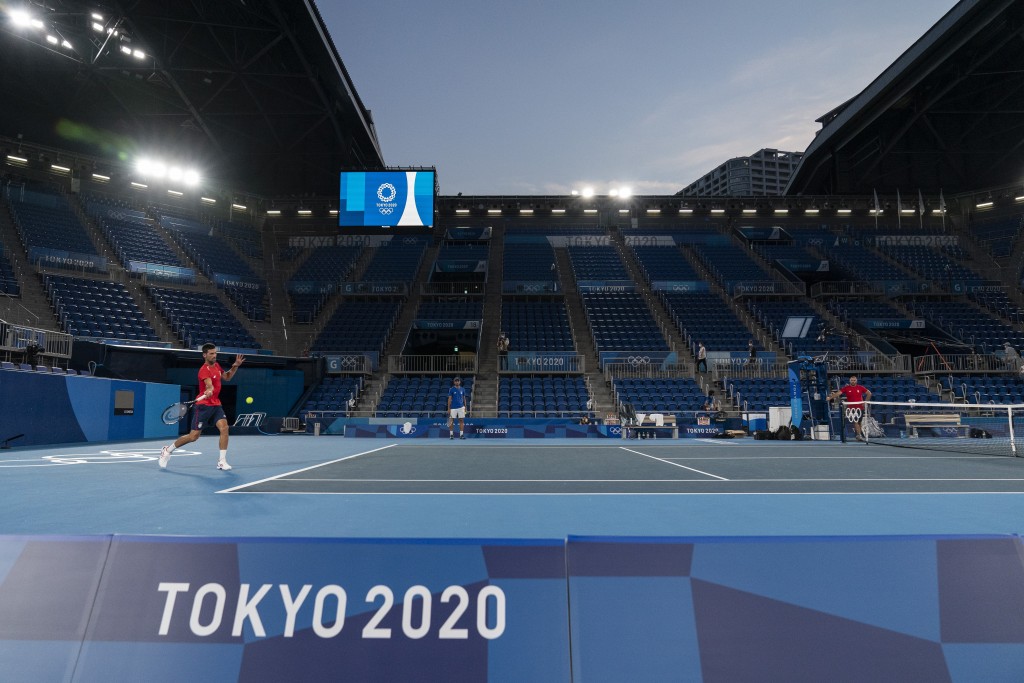 TOKYO (AP) — Naomi Osaka’s first match in nearly two months will come against 52nd-ranked Zheng Saisai of China in the opening round of the Olympic tennis tournament.

The second-seeded Osaka, who represents host Japan and is one of the top names at the Games, is returning to competition after she withdrew from the French Open following the first round to take a mental health break.

Osaka holds a 2-1 career edge over Zheng. Their match will be the very first contest of the Games on center court Saturday.

The first seeded opponent that Osaka could face is No. 16 Kiki Bertens, who is playing the final tournament of her career. Iga Swiatek, the 2020 French Open champion, is a possible quarterfinal opponent for Osaka.

In the men’s draw, top-ranked Novak Djokovic will open against No. 139 Hugo Dellien of Bolivia.

Djokovic is attempting to become the first man to complete a Golden Slam by winning all four major tennis tournaments and an Olympic singles gold medal in the same year.

Djokovic recently won Wimbledon for his 20th career Grand Slam title, after opening the year by winning the Australian and French Opens.

Half of the top 10 men’s players are not in Tokyo, with Roger Federer, Rafael Nadal, Dominic Thiem, Matteo Berrettini and Denis Shapovalov all missing for various reasons.

Serena Williams and Simona Halep are also not playing.