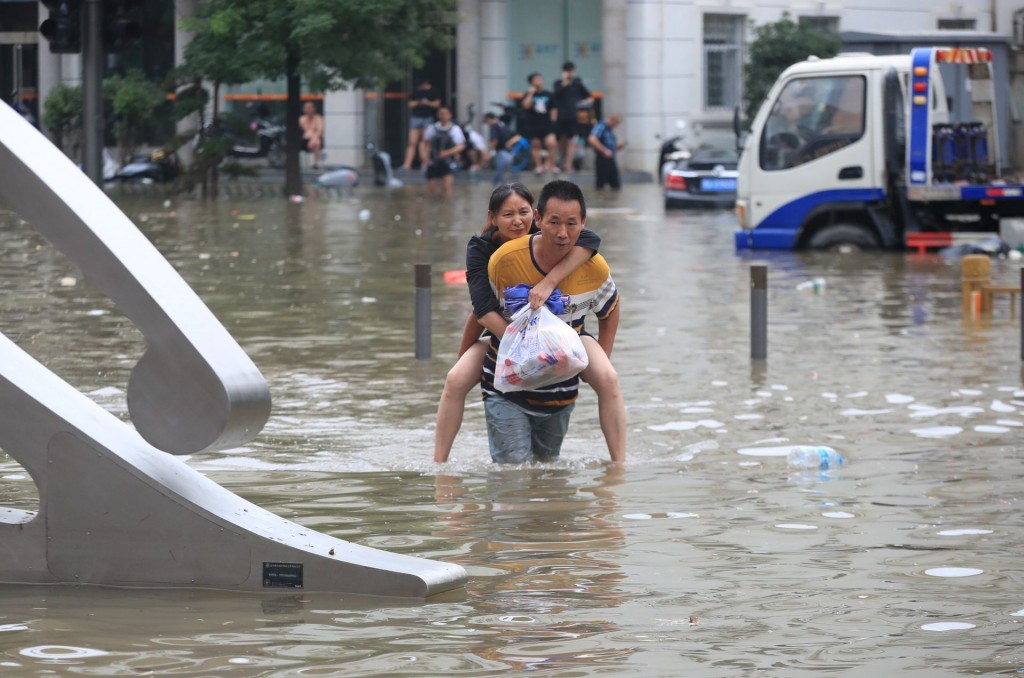 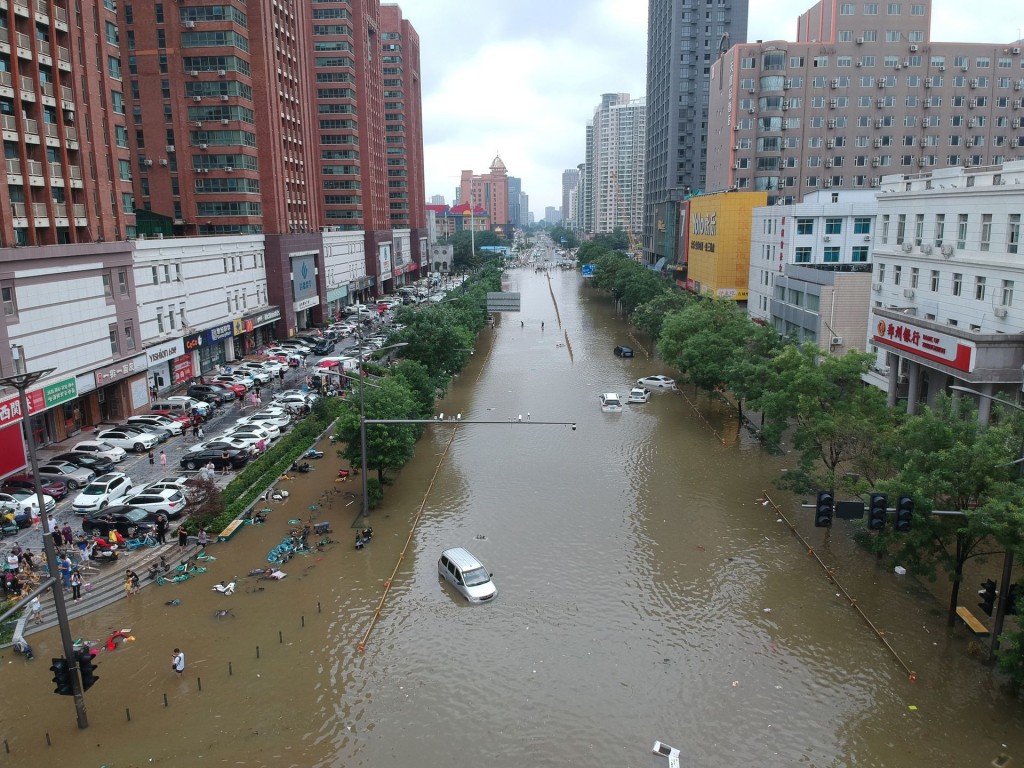 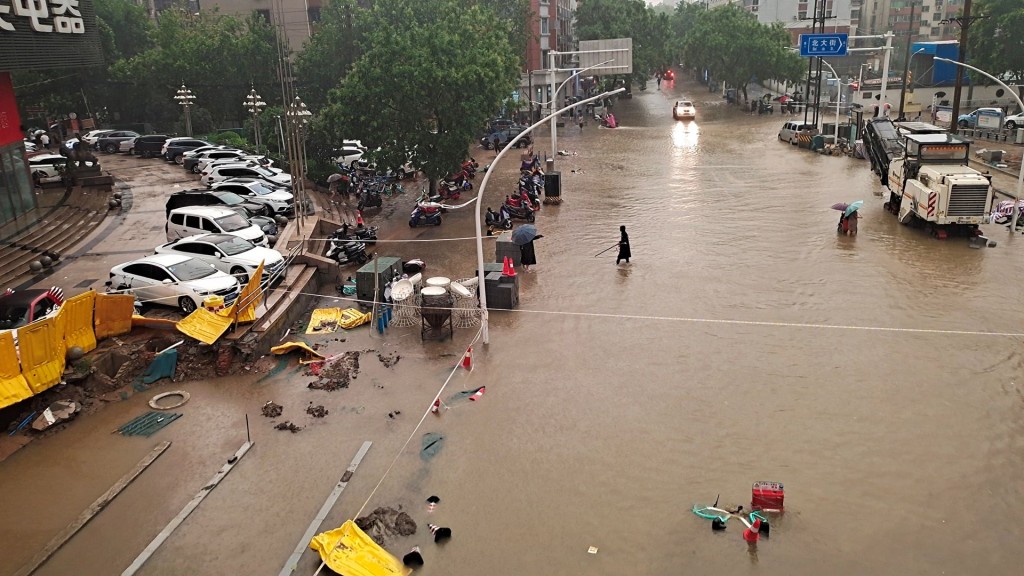 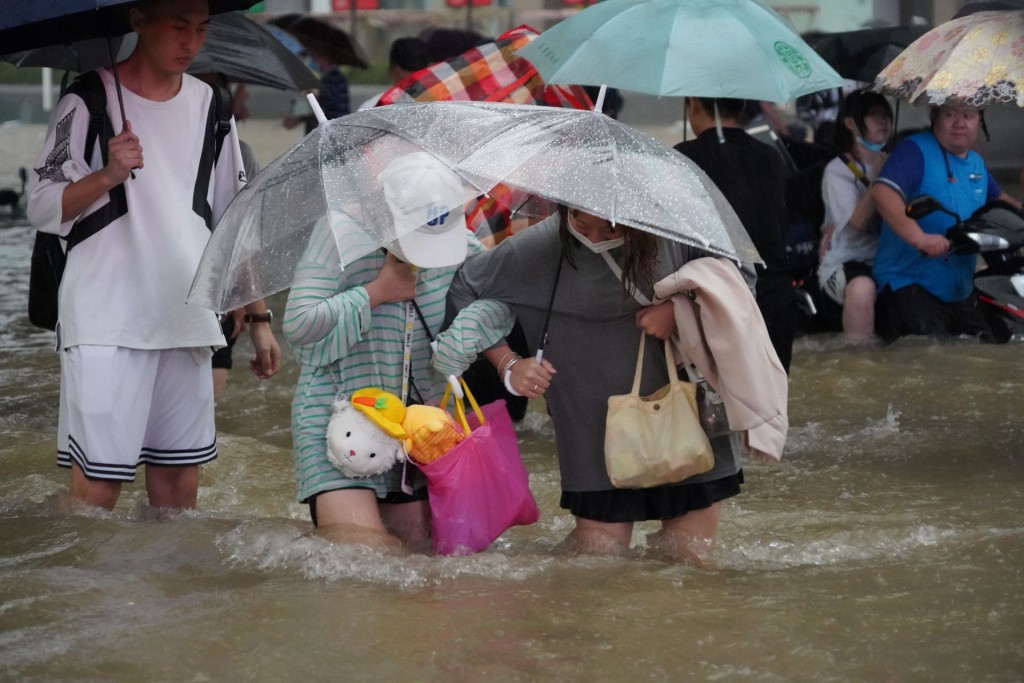 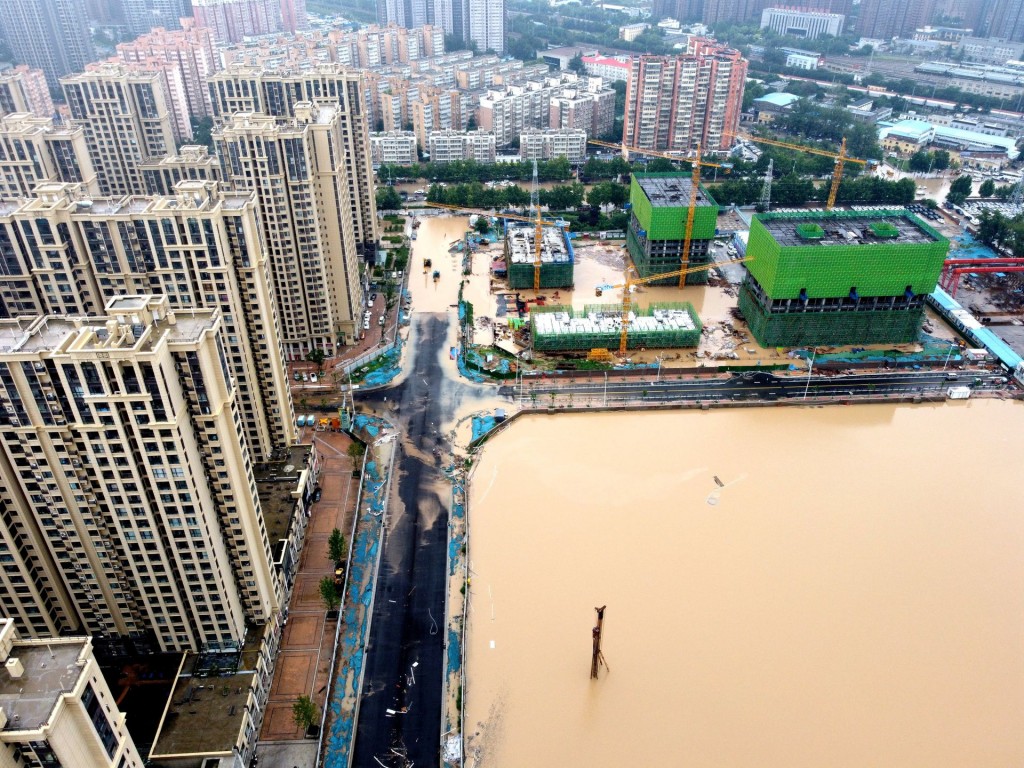 BEIJING, July 21 (Reuters) - At least 25 people have died in China's flood-stricken central province of Henan, a dozen of them in a subway line in its capital Zhengzhou, and more rains are forecast for the region.

About 100,000 people have been evacuated in Zhengzhou, an industrial and transport hub, where rail and road links were disrupted. Dams and reservoirs have swelled to warning levels and thousands of troops are taking part in the rescue effort in the province.

Twelve people died and more than 500 were pulled to safety after a subway tunnel flooded, state media reported, while social media images showed train commuters immersed in chest-deep waters in the dark and one station reduced to a large brown pool. read more

"The water reached my chest," a survivor wrote on social media. "I was really scared, but the most terrifying thing was not the water, but the diminishing air supply in the carriage."

The rain halted bus services in the city of 12 million people about 650 km (400 miles) southwest of Beijing, said a resident surnamed Guo, who had to spend the night at his office.

"That's why many people took the subway, and the tragedy happened," Guo told Reuters.

At least 25 people have died in the torrential rains that have lashed the province since last weekend, with seven missing, officials told a news conference on Wednesday.

Media said the dead included four residents of the city of Gongyi, located on the banks of the Yellow River like Zhengzhou, following the widespread collapse of homes and structures because of the rains.

More rain is forecast across Henan for the next three days, and the People's Liberation Army has sent more than 5,700 soldiers and personnel to help with search and rescue.

The three days of rain matched a level seen only "once in a thousand years", the Zhengzhou weather bureau said.

Like recent heatwaves in the United States and Canada and extreme flooding seen in western Europe, the rainfall in China was almost certainly linked to global warming, scientists told Reuters.

"Such extreme weather events will likely become more frequent in the future," said Johnny Chan, a professor of atmospheric science at City University of Hong Kong.

"What is needed is for governments to develop strategies to adapt to such changes," he added, referring to authorities at city, province and national levels.