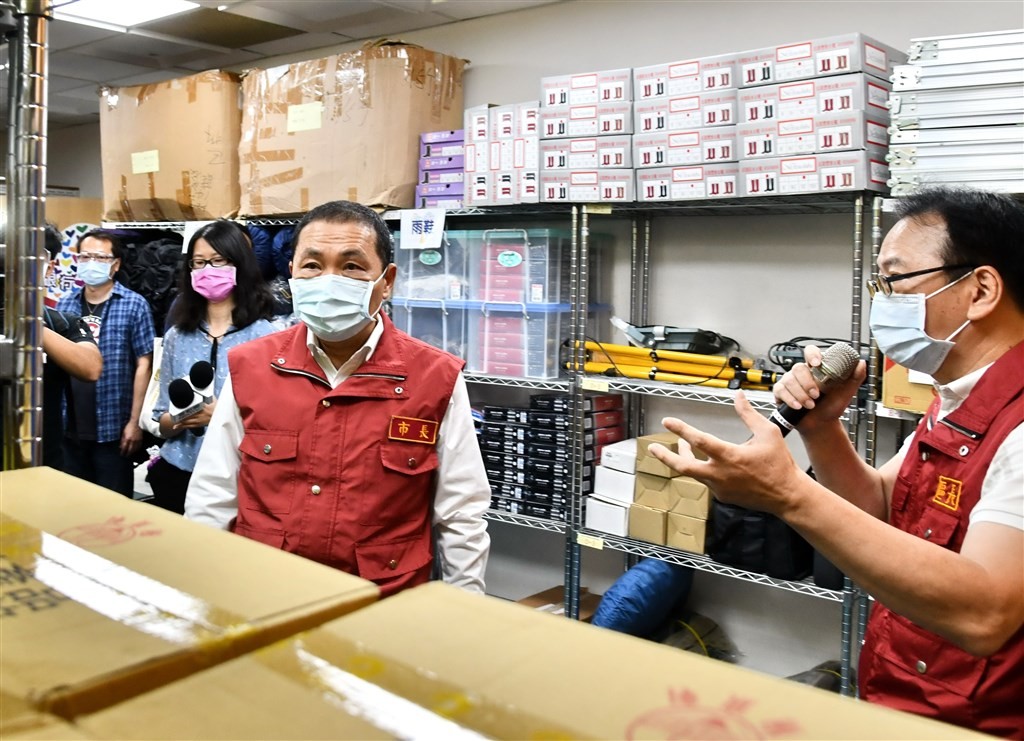 He named wholesale, retail, food service, hospitality and bus transportation as some of the worst-hit sectors of the local economy, UDN reported. The mayor promised the city would assist those sectors with their necessary transformation and help the unemployed find new jobs.

New Taipei City’s three key policies for the near future would be the promotion of an economy for the common people, digital transformation, and job creation, Hou said. In the long term, the next 10 years should see a “golden decade” launched by creativity, low carbon emissions, smart city initiatives, and an influx of residents from other areas, he added.

The city government has also spotlighted its subsidies of up to NT$11,800 to help unemployed parents and its cuts to rental fees for market stallholders and small businesses.