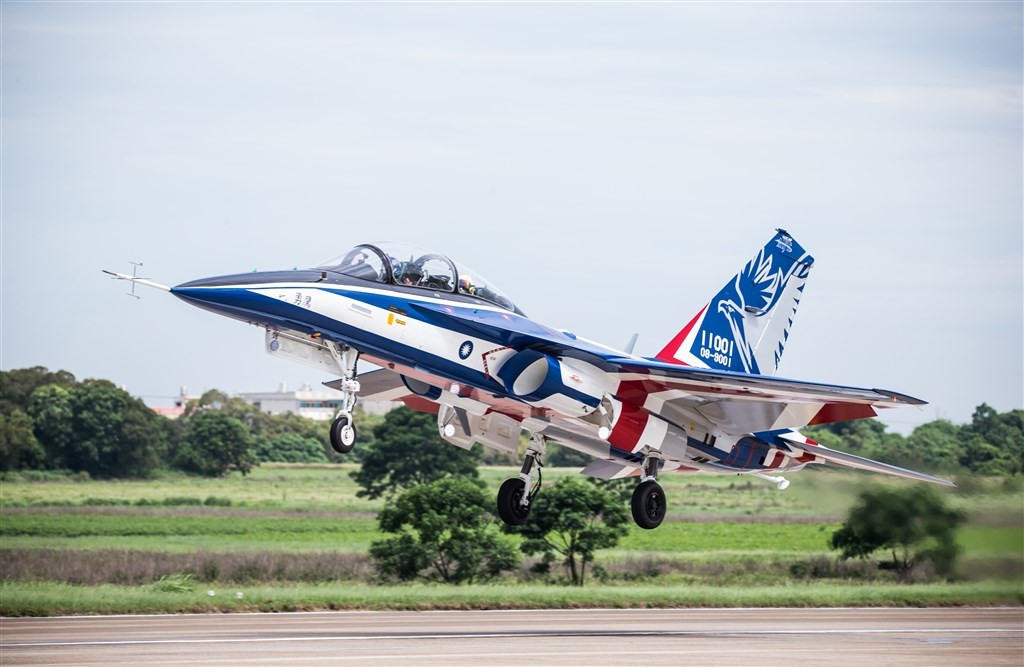 At 8:07 a.m. on Tuesday, a Brave Eagle, escorted by an Indigenous Defense Fighter, arrived at Kaohsiung's Gangshan Air Base for a series of tests, despite Typhoon In-Fa fast approaching the country, TVBS reported. At 8:13 a.m. and 8:15 a.m., the trainer aircraft performed a "touch and go" maneuver, finally landing at 8:20 a.m.

Air Force Academy instructors assessed the performance and speed of the plane and will suggest changes for future pilot training.

The Ministry of National Defense recently said that the Brave Eagles will replace the F-5 fighter within three years. In April, the jet trainer had carried out taxiing, high-speed ground runs, flight drills, and other tests at Taitung’s Chihang Air Force Base.

Aerospace Industrial Development Corporation Chairman Hu Kai-hung (胡開宏) previously said that after testing the aircraft’s stability and performance, an Air Force evaluation team will conduct follow-up operational tests, according to TVBS. The chairman added that two more Brave Eagles will be built by the end of this year and handed over to the Air Force. 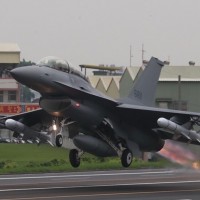 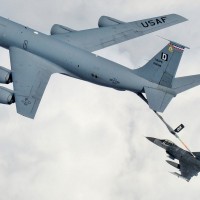 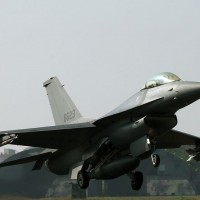