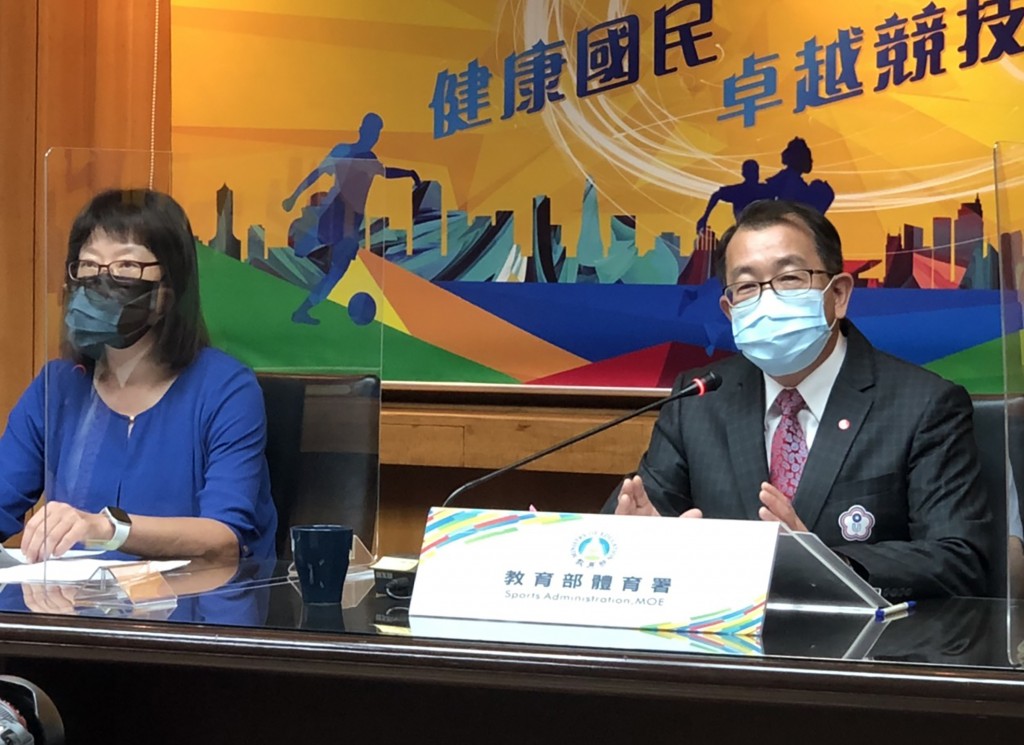 Taiwan’s Olympic arrangements are grabbing headlines after Tai Tzu-ying (戴資穎), the world’s No. 1 badminton player, complained about being made to fly economy to Tokyo on Monday (July 19), accompanied by the revelation that the badminton team is staying in a low-budget hotel.

The seating controversy prompted an apology from President Tsai Ing-wen (蔡英文) and a number of officials, who expressed regret for failing to deliver on their promise of spacious seating for the competitors. On Tuesday (July 20), Chang said he would step down over the incident.

As the debate continues over the rationale for putting athletes in economy class, allegedly for COVID-19 prevention purposes, while Olympic committee members and sports officials occupied the charter flight’s business class seats, opposition parties have been eagerly looking for someone to blame for the decision.

According to the New Power Party (NPP), Olympics coordinator Victor Chang (張煥禎) suggested in an online meeting on July 6 that the athletes fly economy to ensure social distancing. The party cited information provided by the Sports Administration, which said the minutes of the meeting were unavailable.

Victor Chang is the superintendent of Taiwan Landseed Hospital and vice president of the country’s Olympic committee. He denied any mention of travel class arrangements, saying he had only talked about ways to avoid quarantine for the athletes, reported UDN.

In 2020 Chang was sentenced to 40 months in prison by the Taoyuan District Court for tax evasion involving over NT$400 million (US$1.4 million), a case connected to alleged influence-peddling by a former member of the National Security Council. The NPP lamented the fact that someone with a criminal record has held a dominant role in Taiwan’s Olympic administrative body, saying this necessitates drastic reform. 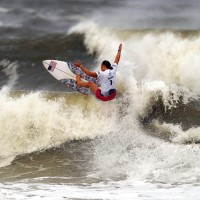 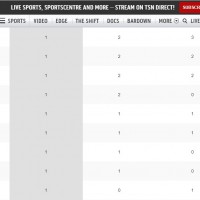 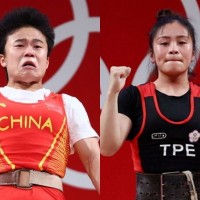 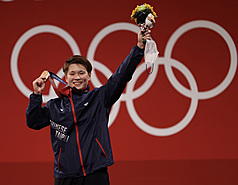 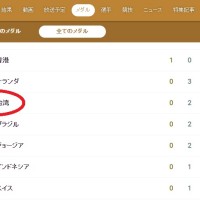