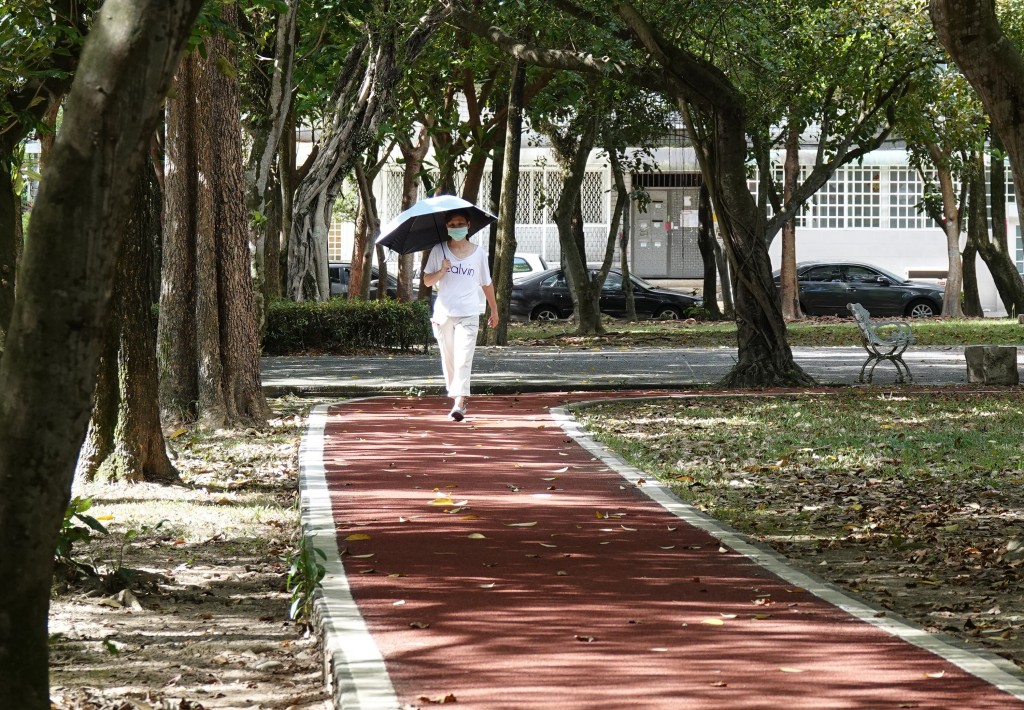 TAIPEI (Taiwan News) — The Central Weather Bureau (CWB) announced on Tuesday (July 20) it had completed a 14-year project to establish a network of local automatic weather stations in villages across the country.

Stations were now only 8 kilometers apart instead of 10 km previously, after 376 existing stations were replaced by 576 new ones, CNA reported. The total cost of the project stood at NT$290 million (US$10.3 million), with 139 of the stations specifically aimed at measuring the amount of rainfall.

The plan, originally launched in 1985, was to establish a network that could monitor changes in the weather 24 hours a day around the country using wireless communications, the CWB said. The system was remodeled after 2006, with automatic stations helping local communities to measure not only rainfall but also humidity, temperatures, wind speed, and air pressure.

Data supplied by the stations was useful to help with disaster prevention and with academic research into local weather conditions, according to the CWB. 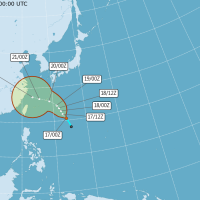 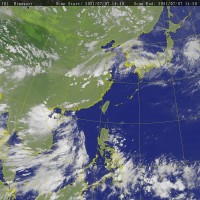 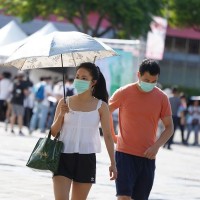