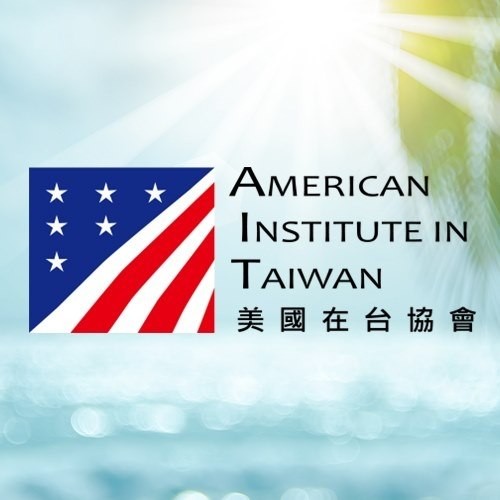 TAIPEI (Taiwan News) — The American Institute in Taiwan (AIT) on Tuesday (July 20) said that it supports Taiwan’s establishment of a representative office in Lithuania.

Following the news on Tuesday that Taiwan will set up an office in the Baltic nation, AIT said that “all countries should be free to pursue closer ties and greater cooperation with Taiwan, a leading democracy, a major economy, and a force for good in the world,” according to a press release. It added that the U.S. will continue to support Taiwan in accordance with Washinton’s “one China” policy as Taipei bolsters its relations with the international community.

AIT also stated, “We stand with friends and allies to advance our shared prosperity, security, and values around the world.”

Wu added that the Ministry of Foreign Affairs is currently in the process of establishing the new office. Meanwhile, Lithuanian Minister of Economy and Innovation Ausrine Armonaite told Deutsche Welle that the Baltic nation will set up a trade office in Taiwan in the fall.