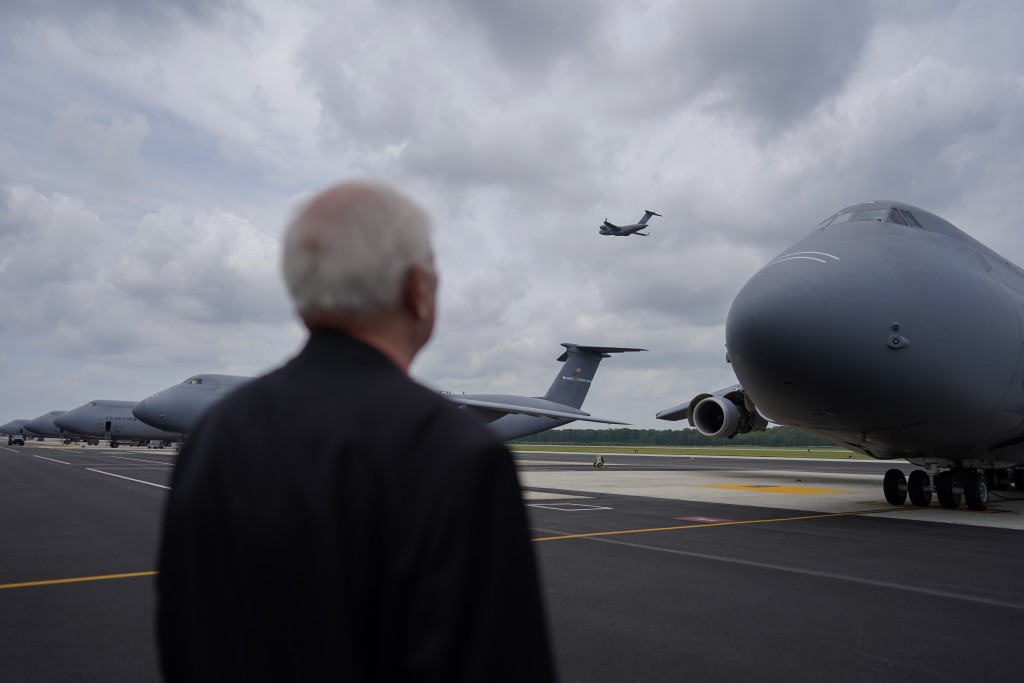 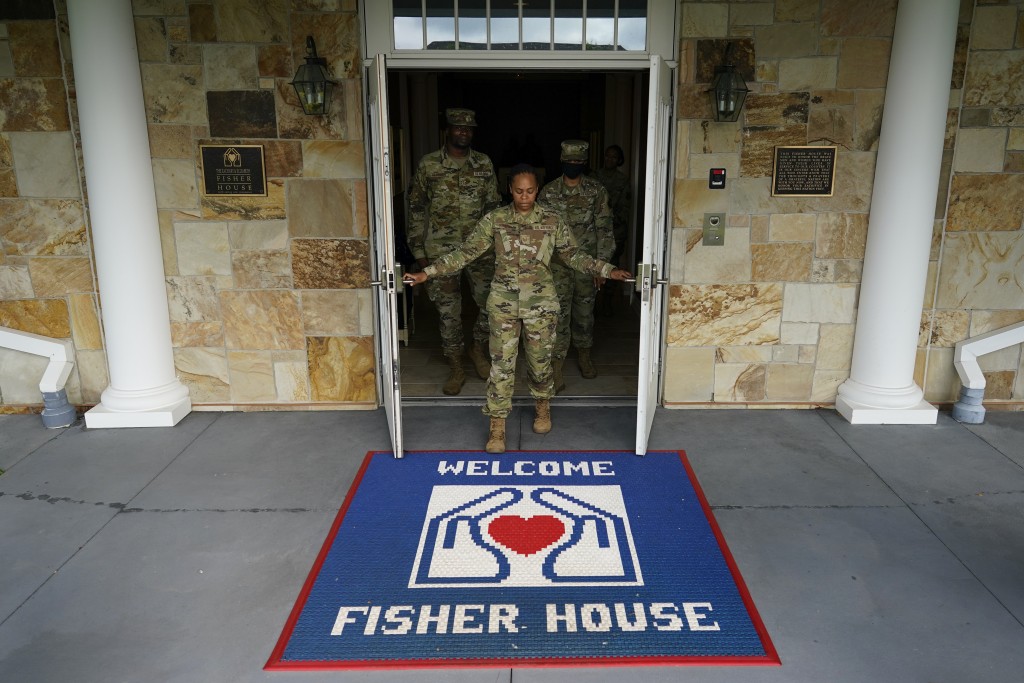 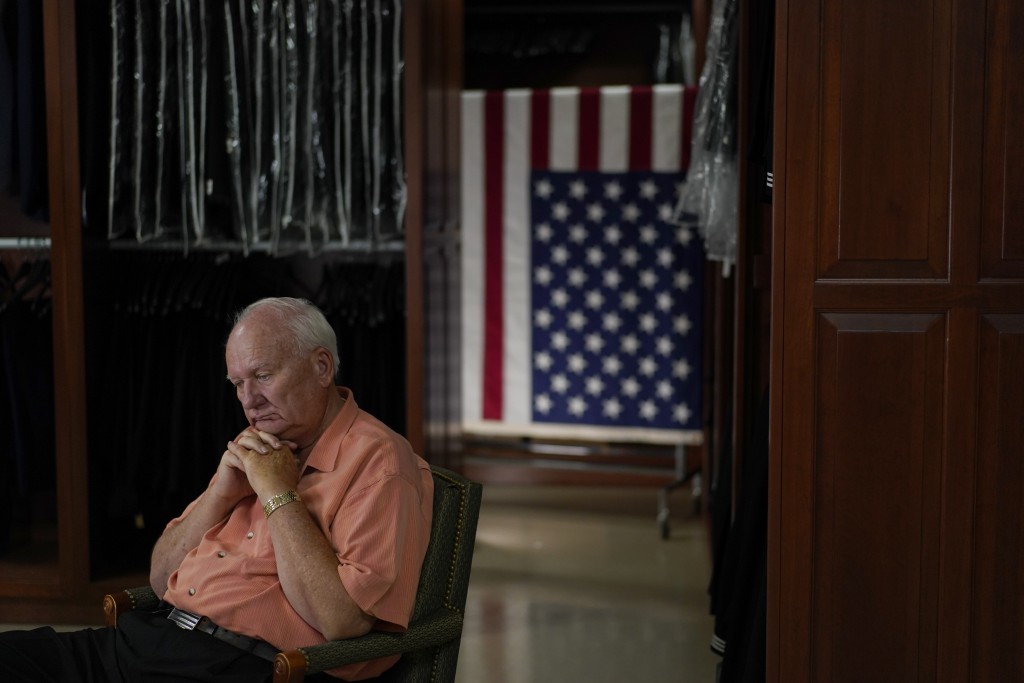 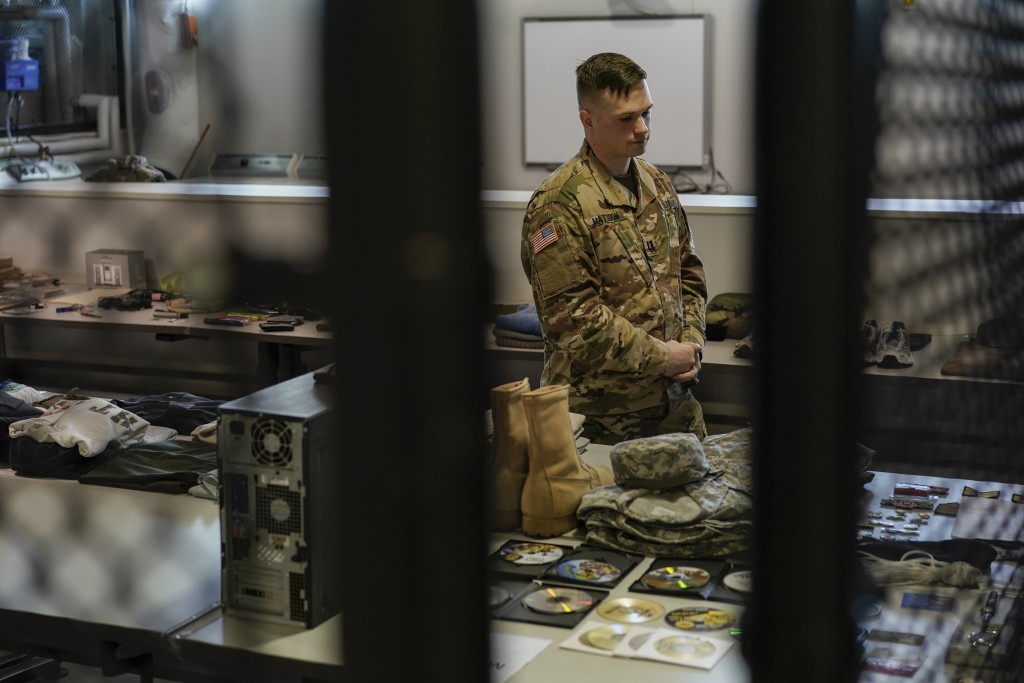 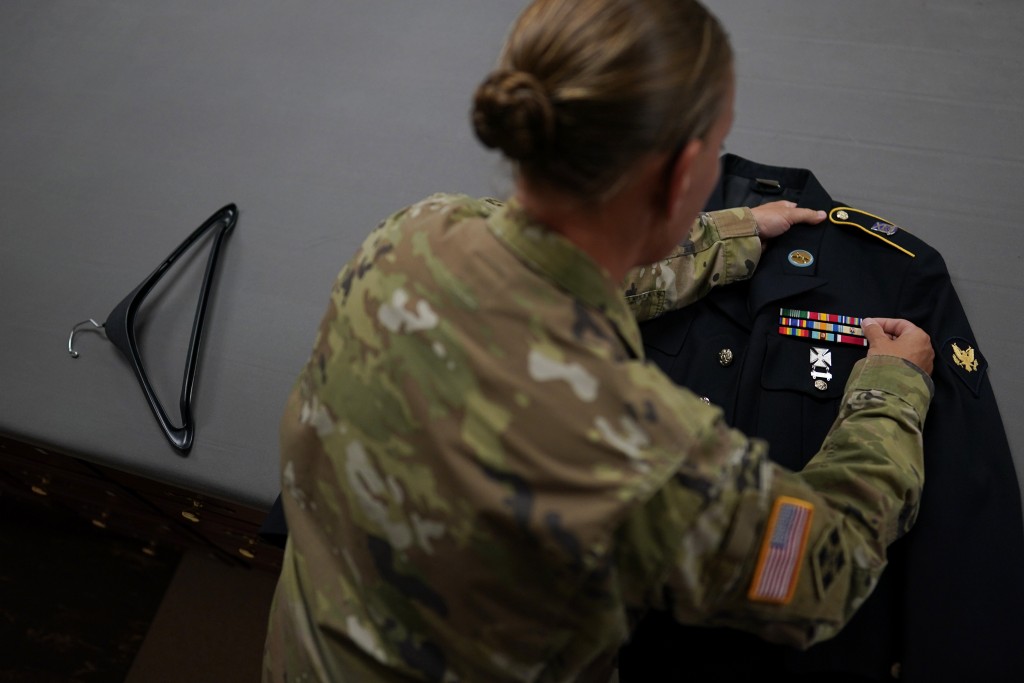 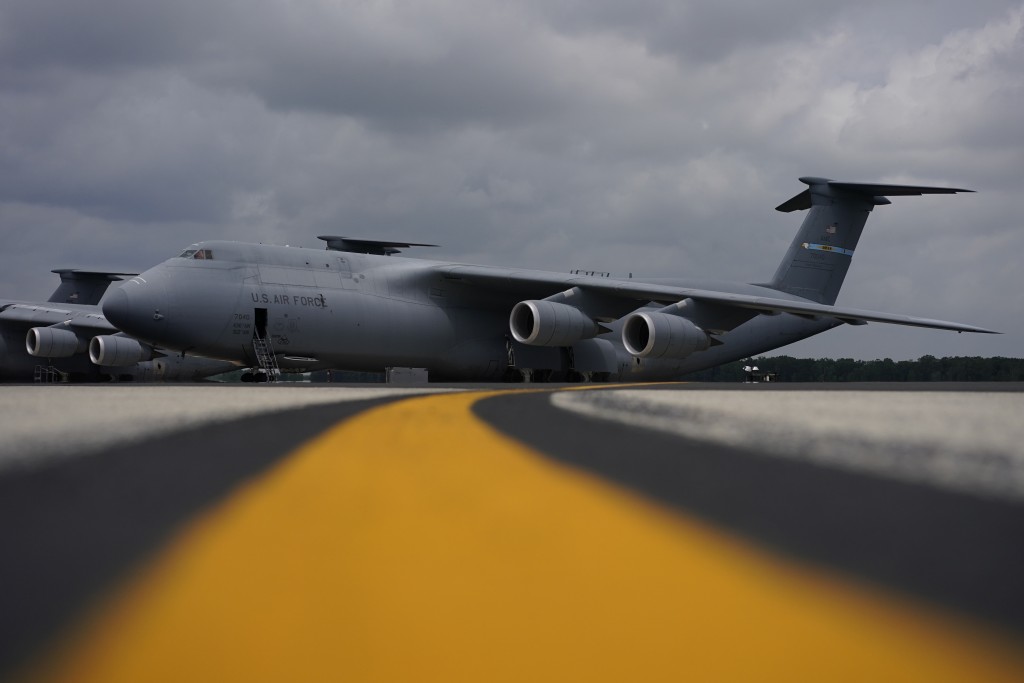 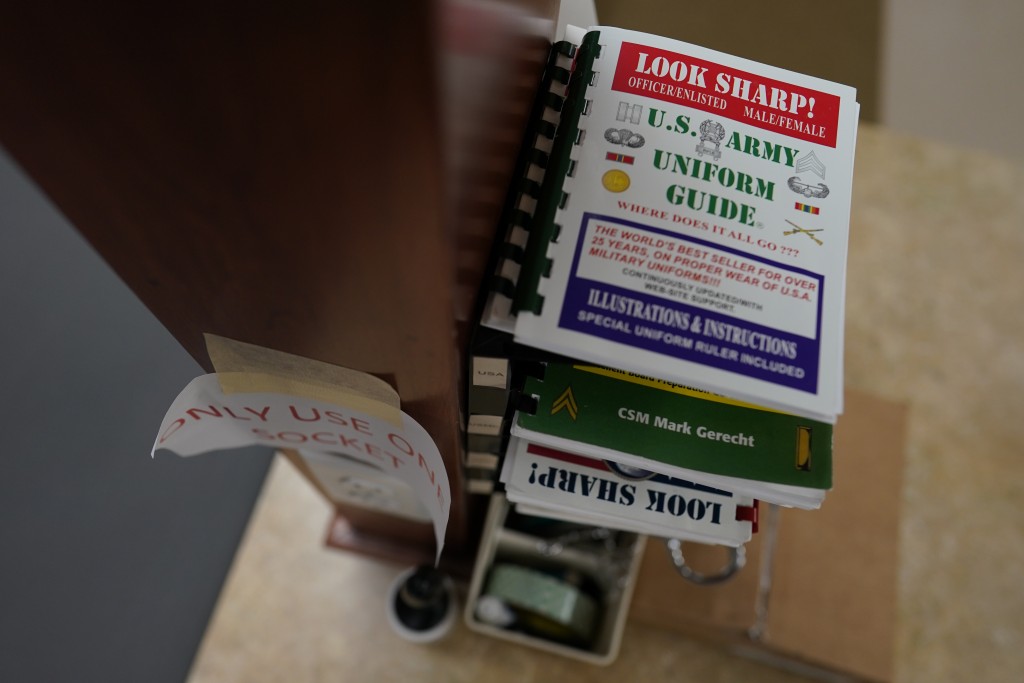 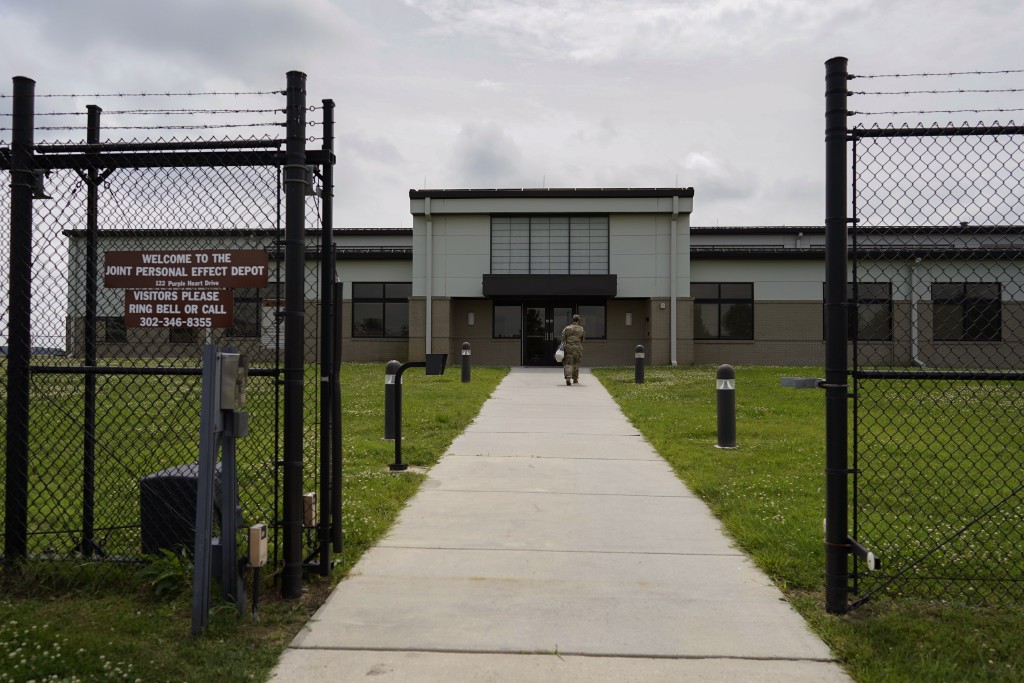 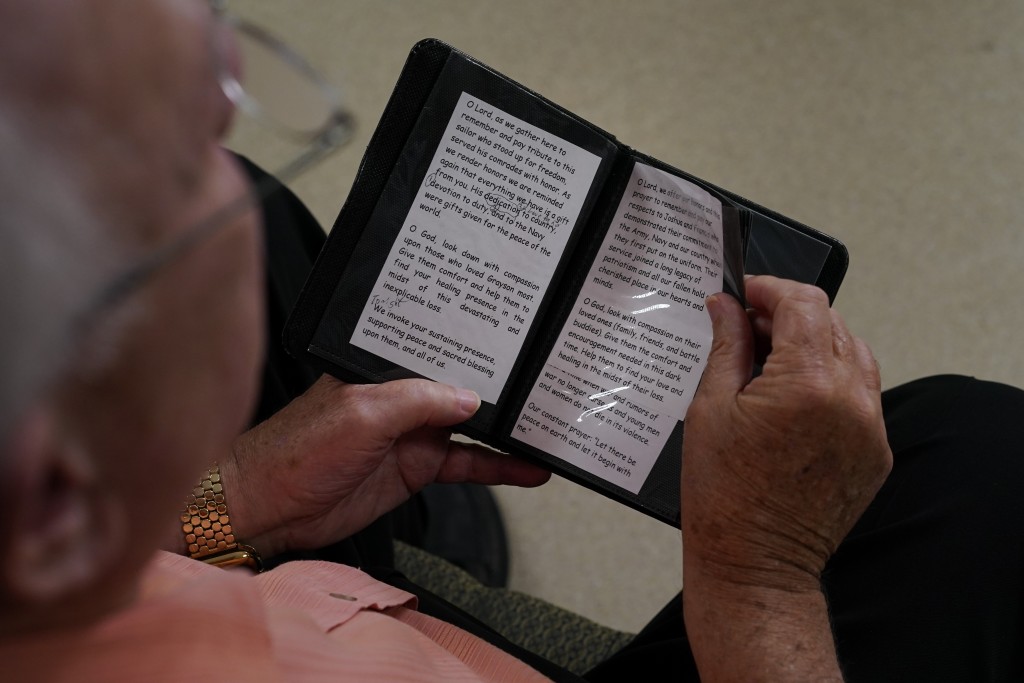 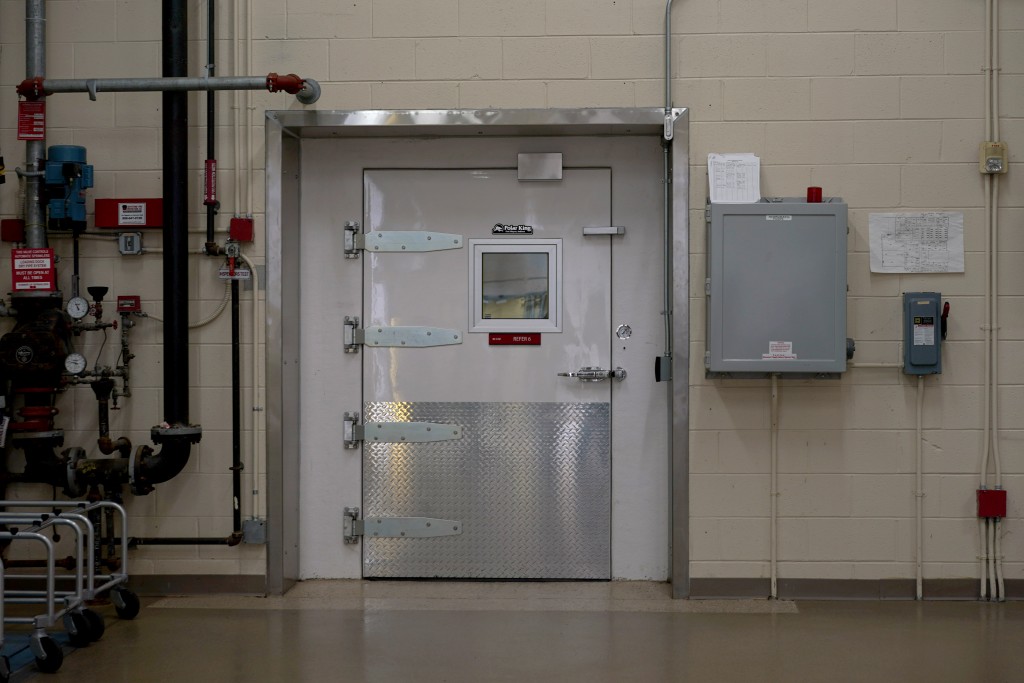 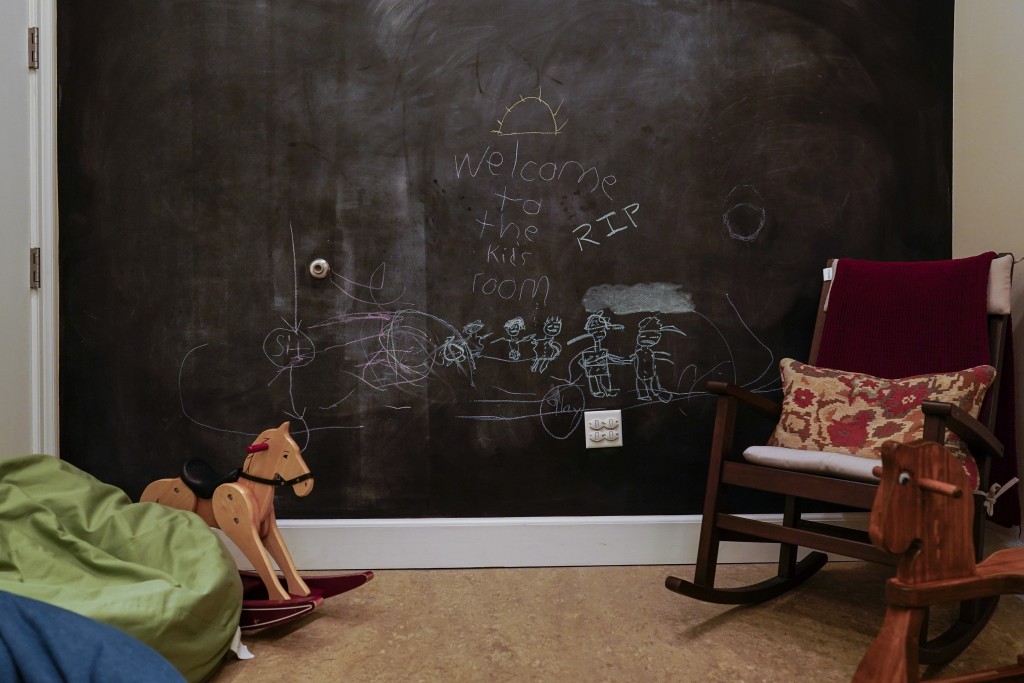 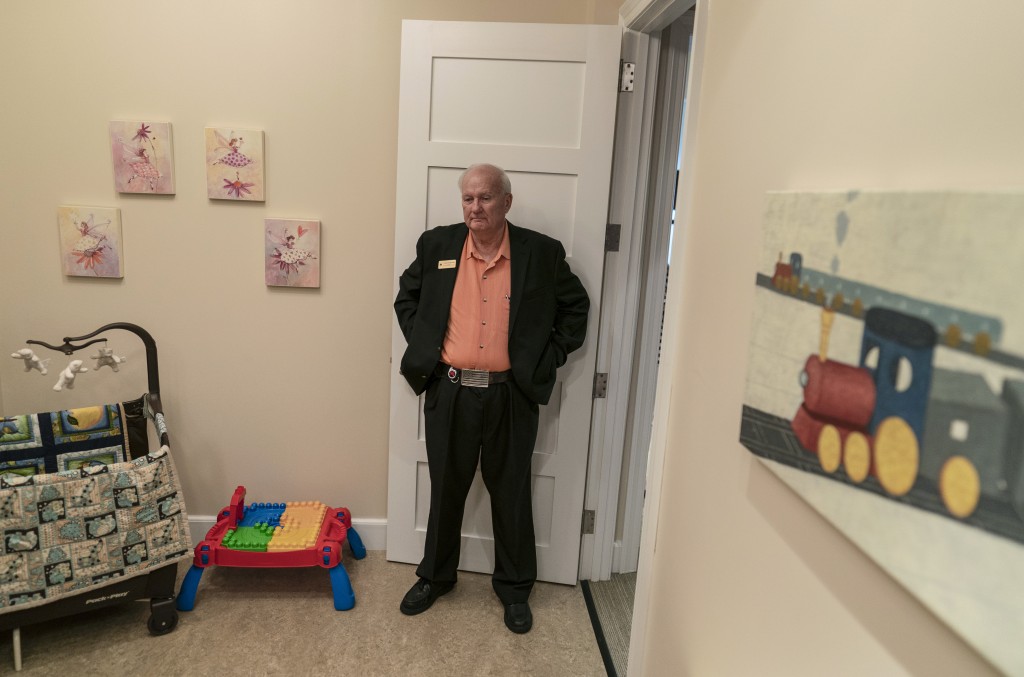 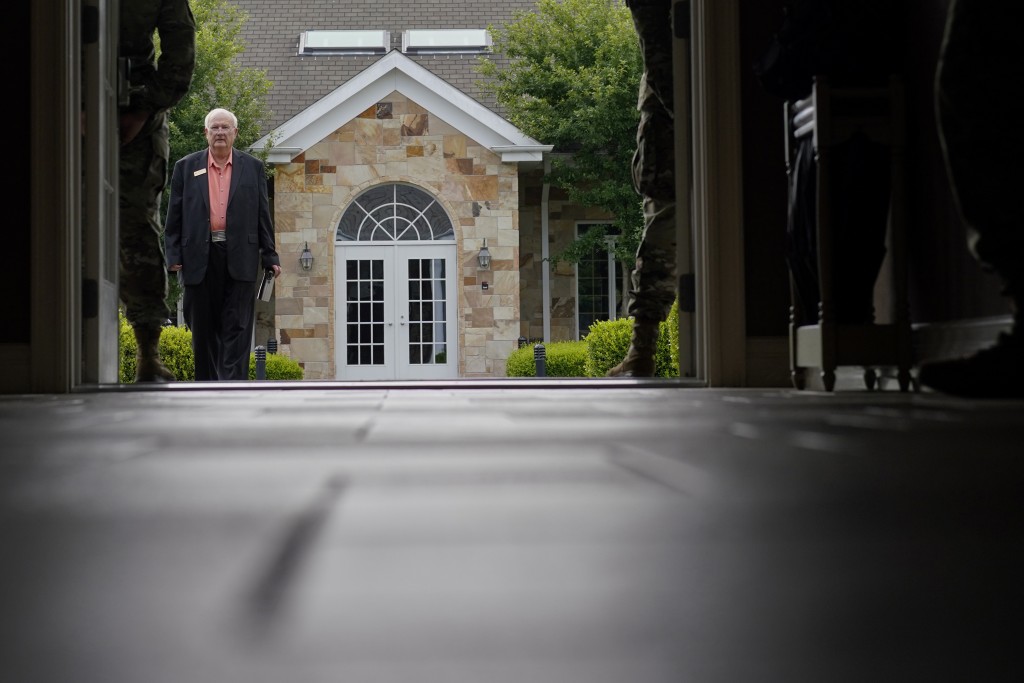 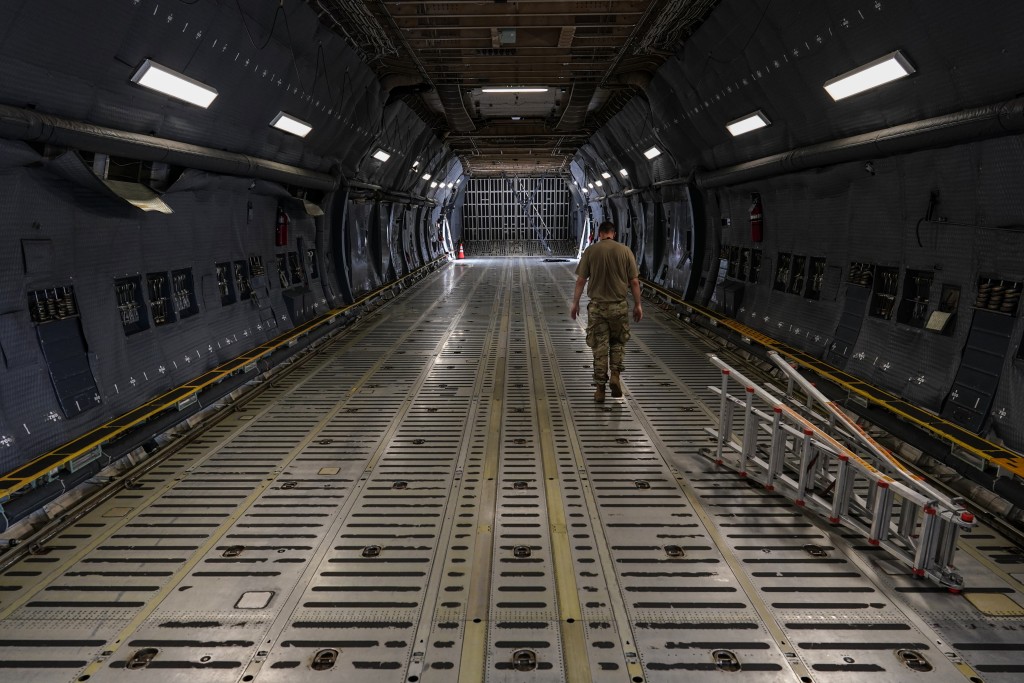 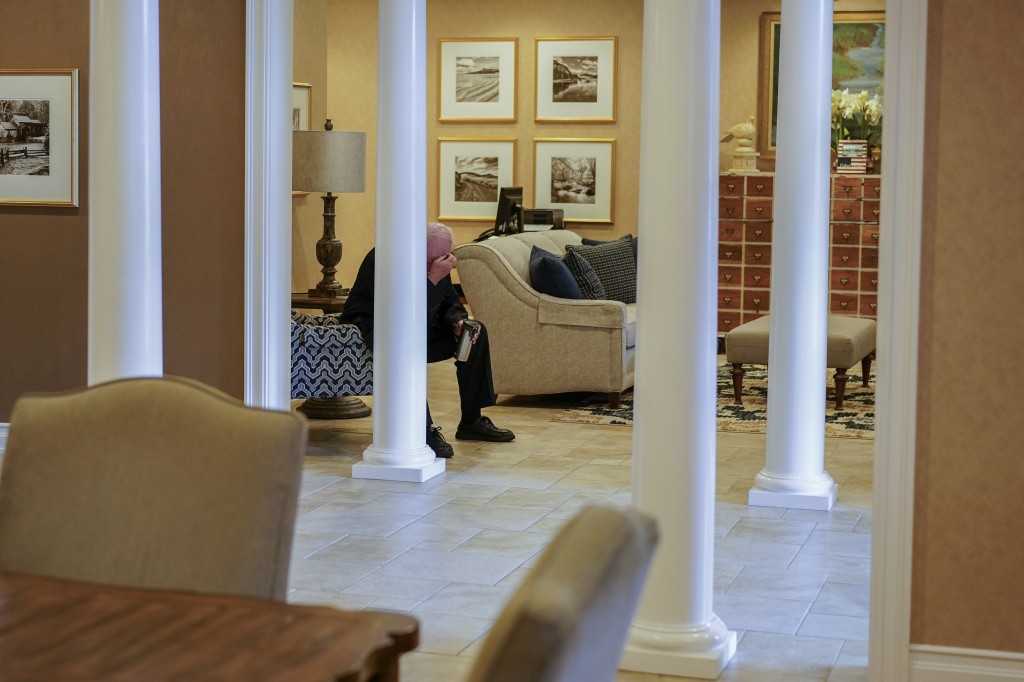 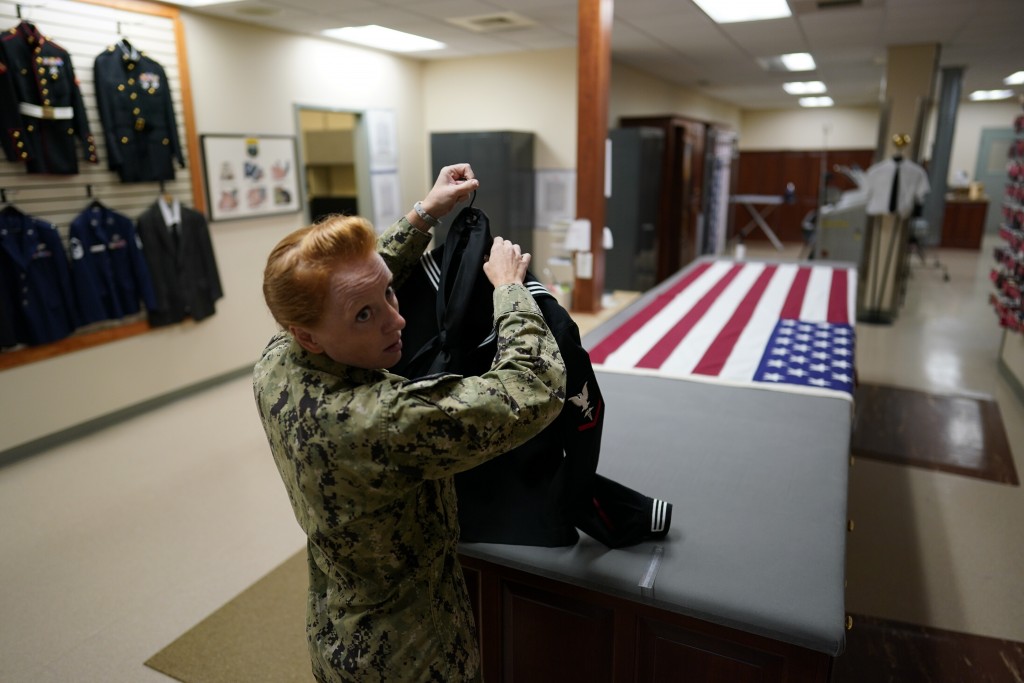 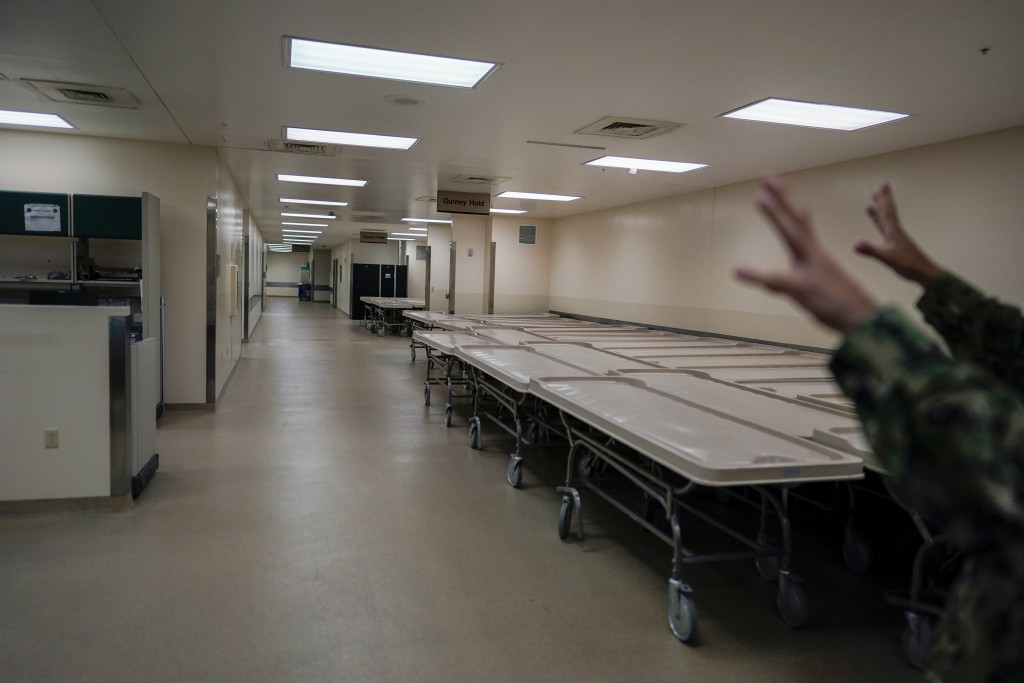 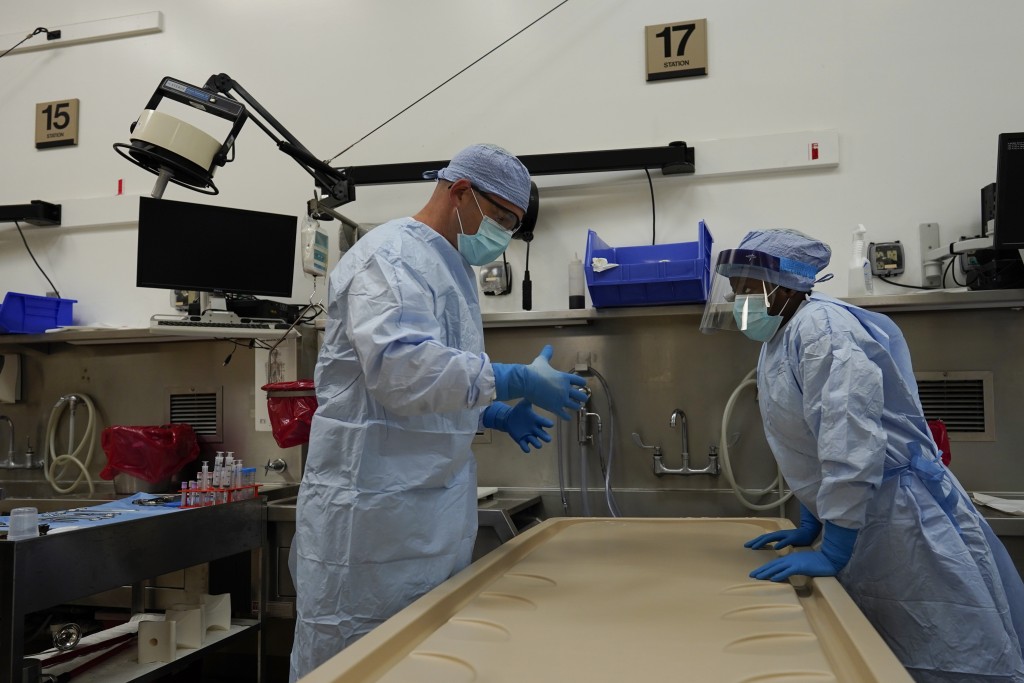 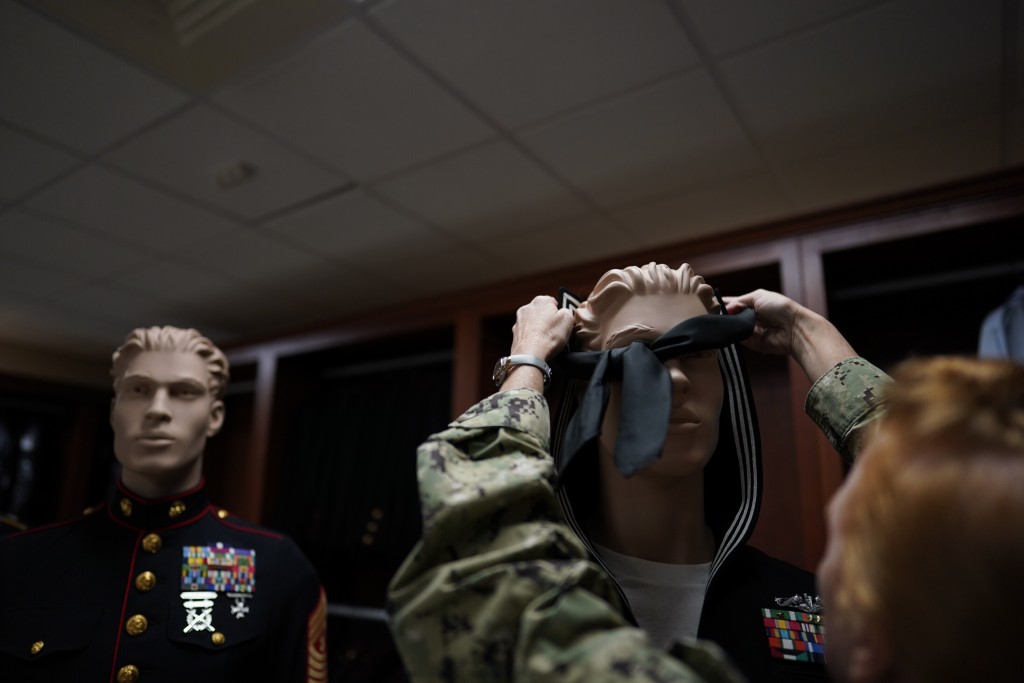 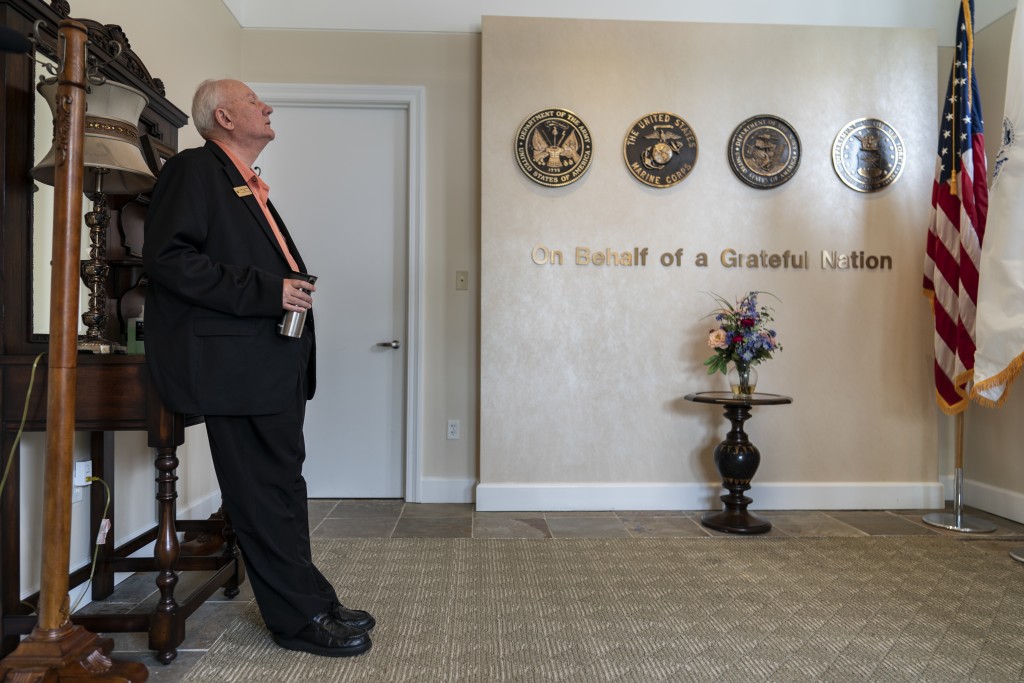 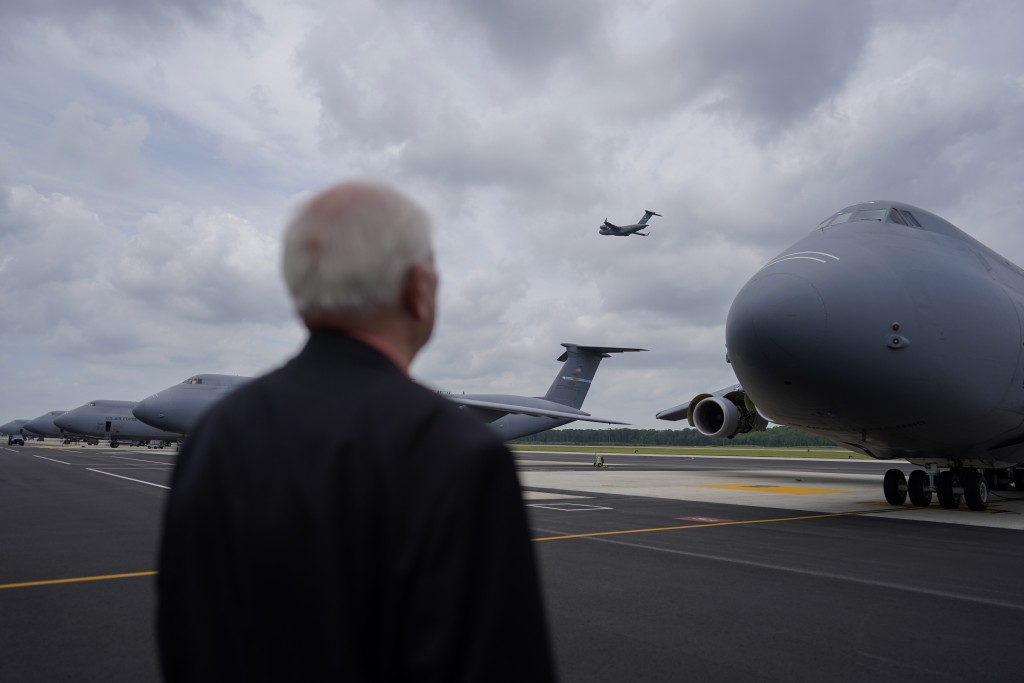 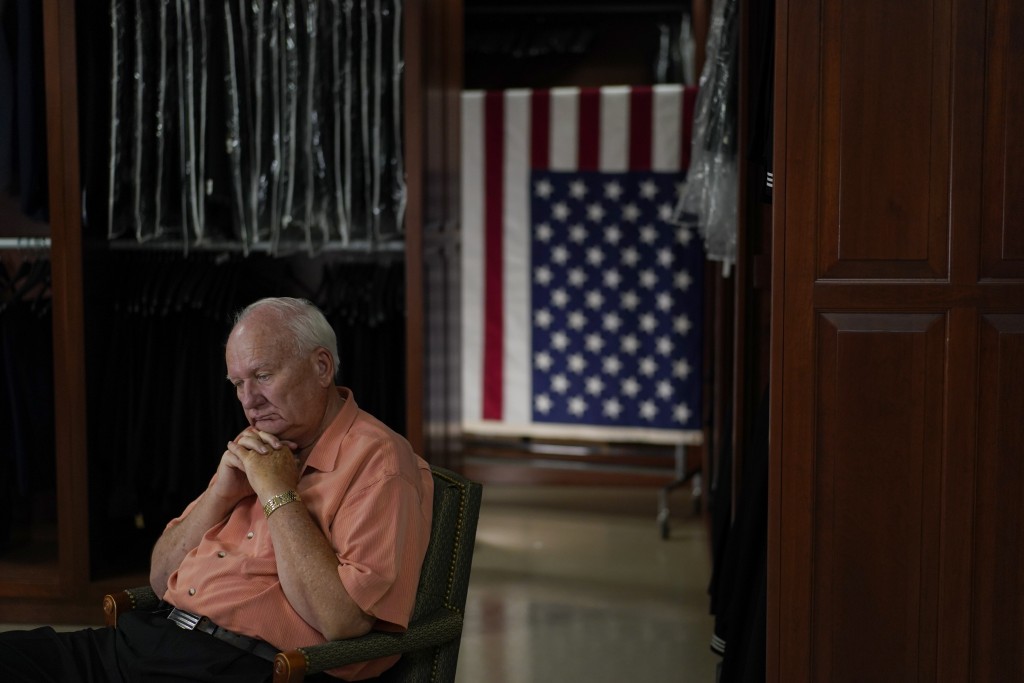 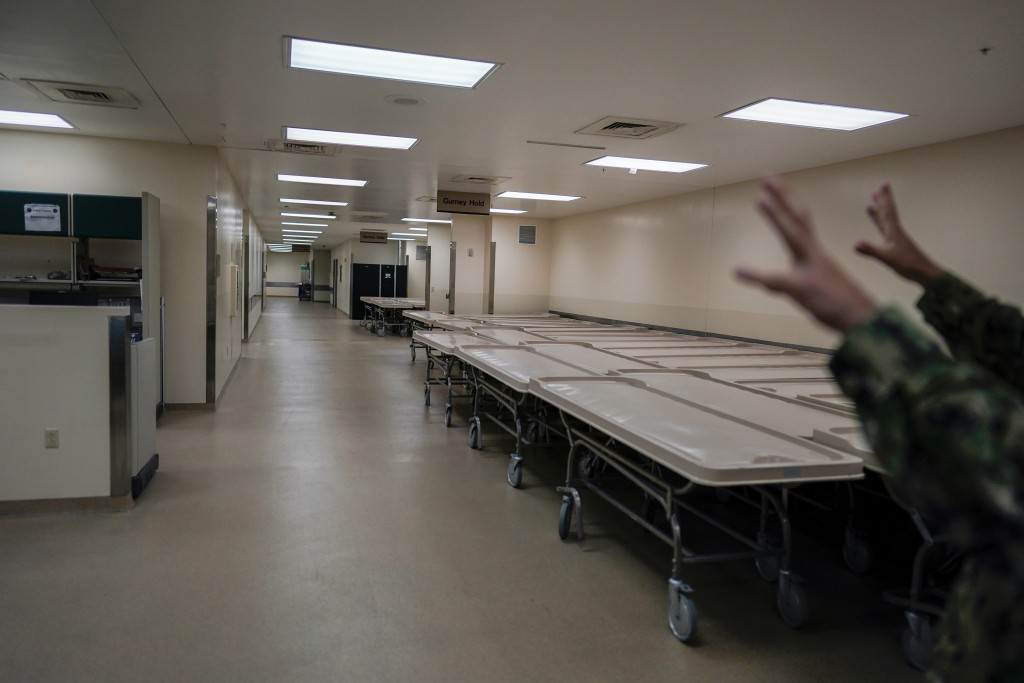 DOVER AIR FORCE BASE, Del. (AP) — This is the place where mothers buckled to the tarmac in grief and children lifted their teddy bears to see daddy carried off in a flag-covered box. This is where presidents stood and generals saluted as the price of war was made plain. This is the place Chaplain David Sparks found his calling.

“This,” the minister says, “is holy ground.”

The end of the war is sobering for those who have tended to the battle’s dead, who unzipped their body bags, dressed them in uniform one last time and clutched their bereft families.

Virtually all of the Afghan war’s dead arrived back on American soil here at Dover Air Force Base. Seeing to those remains is such trying work that many did it for just six months. But Sparks was here when the war was launched and the first casualties arrived, through waves of bloodshed, and now, two decades later.

In the belly of C-17s carrying the fallen, his voice quivered in prayer, and in the autopsy suite, he smelled the stench of death. He watched a father reaching for his dead son, repeatedly bellowing the Marine’s name, and he heard little boys weep. In anger, families cursed him, and in gratitude, they held him tight.

“My heart has been torn out so many times,” the 74-year-old says, “I can hardly count.”

Dover's base has housed a mortuary since 1955, handling not just victims of war but base shootings, terror attacks and space shuttle disasters. More than 20,000 of the Vietnam War’s dead passed through here.

Sparks arrived on base in 1980 as a chaplain in the Air Force Reserves and largely was tasked with the spiritual needs of the 436th Airlift Wing, organizing Sunday school, talking through servicemembers’ problems at home, attending events, and otherwise ministering while juggling his full-time job as pastor of a small Nazarene church.

By the time he’d been at it for 21 years, he’d risen to lieutenant colonel and was starting to think about his military retirement. Then Sept. 11, 2001, arrived. He was called to active duty and assigned to the mortuary, where the Pentagon’s dead were being brought, and where he was to be a source of solace for those charged with the somber task of identifying, autopsying and preparing the dead.

He’d don a white Tyvek suit and draw a black cross on it, standing by as x-ray technicians, dentists and medical examiners worked on remains. If they needed help moving a body, he’d pitch in, but mostly he talked with workers about their cat or their crazy ex-girlfriend or anything to get their mind off the horror laid before them.

“Normal conversation,” he says, “in an abnormal venue.”

Weeks turned to months, one war turned to two, and in time, Sparks gave up his pastor job, committing to his role in the mortuary. He found himself with a life entwined with death.

For years at the war's start, when the dead arrived from Afghanistan, Sparks was often tapped to pray beside the aluminum crates holding them. Then, as more and more families came for the ritual of carrying the remains off the plane, Sparks became the go-to minister trying to soothe them at the worst moment of their lives.

Some families seemed to sink into a catatonia that he knew meant he needed to give space. Others come clutching photos of the lost or otherwise tip Sparks off that his conversation might help.

Sometimes, he’ll find a child hasn’t been told why they’re there. Others pose wrenching questions, like a boy who asked the minister who would play catch with him now that his father was gone.

“We don’t talk about closure anymore,” he says. “That’s always going to be with you.”

The grief ripples and workers here have been left bawling, or in search of new professions. A handful of times, a mortuary staffer has died by suicide or suffered through an attempt.

After two decades of it, though, it’s finally ending. America’s longest war is nearly over. The last of 2,312 U.S. military deaths may already have been recorded. Bases are emptying and troops are heading home.

Sparks passed the military’s mandatory retirement age years ago but continued on as a civilian. Now, with fewer bodies to autopsy, mournful families to host and prayers to write, it feels like the right time for him to walk away for good. He will retire later this year as the 20th anniversary of 9/11, the day that brought him here, comes.

He says he won't look back in sadness at his time here. For all the loss, all the torn families, all the weight of this work, he has found constant reasons to be hopeful as he walked with the grieving and stood with the dead.

“It’s in those moments,” he says, “that the presence of God is most real to me.”