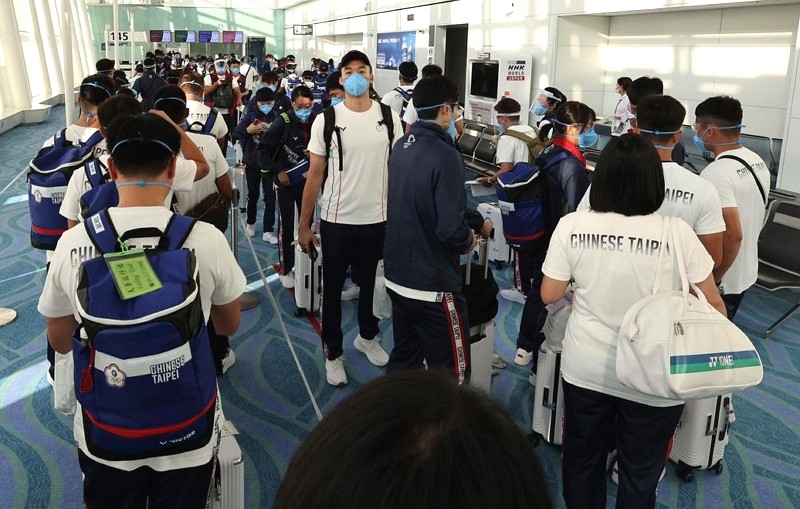 In an Instagram post, Tai said she missed heading to international contests in business class via EVA Air. Her father told the media that “it doesn’t feel good being cheated,” referring to sports officials going back on their promise of spacious cabin seats.

Tsai expressed regret that her promise to allow athletes competing in international competitions to fly in business class had not been fulfilled. She stressed that athletes who compete for the honor of the country deserve to be treated with more thoughtfulness.

The bungled arrangement has drawn criticism from across the political spectrum since Legislator Claire Wang (王婉諭) revealed on Monday evening that the 36 business class seats on the chartered flight had all been reserved for coaches, doctors, Olympic committee members, and sports officials, reported ETToday.

Premier Su Tseng-chang (蘇貞昌) has ordered an investigation into the incident, pledging to hold officials accountable for neglecting their duties.