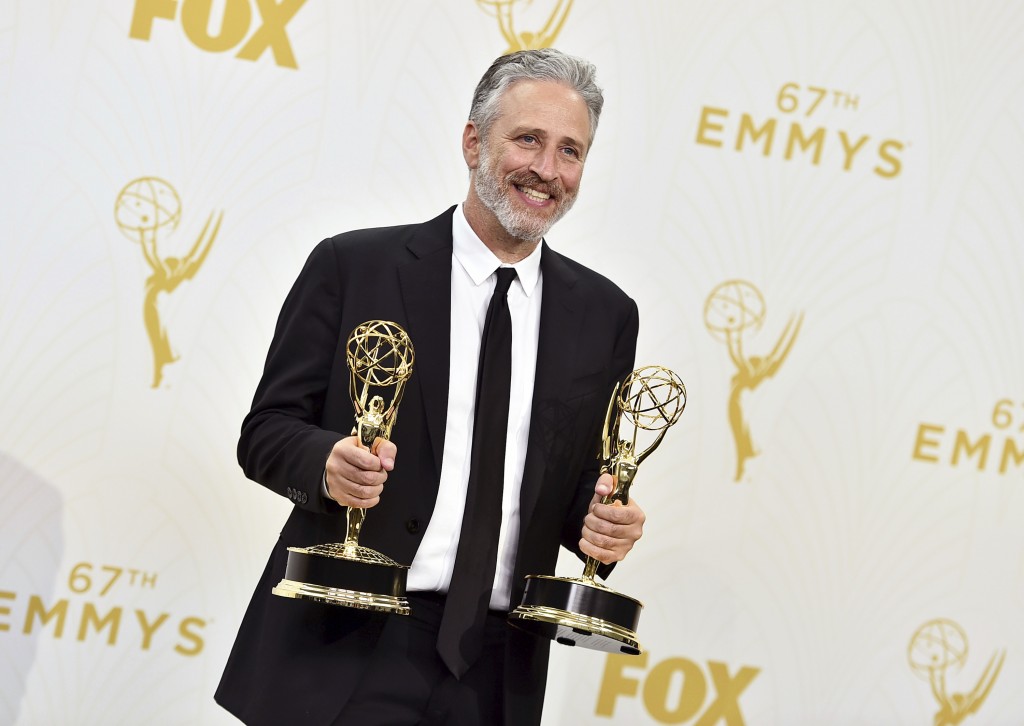 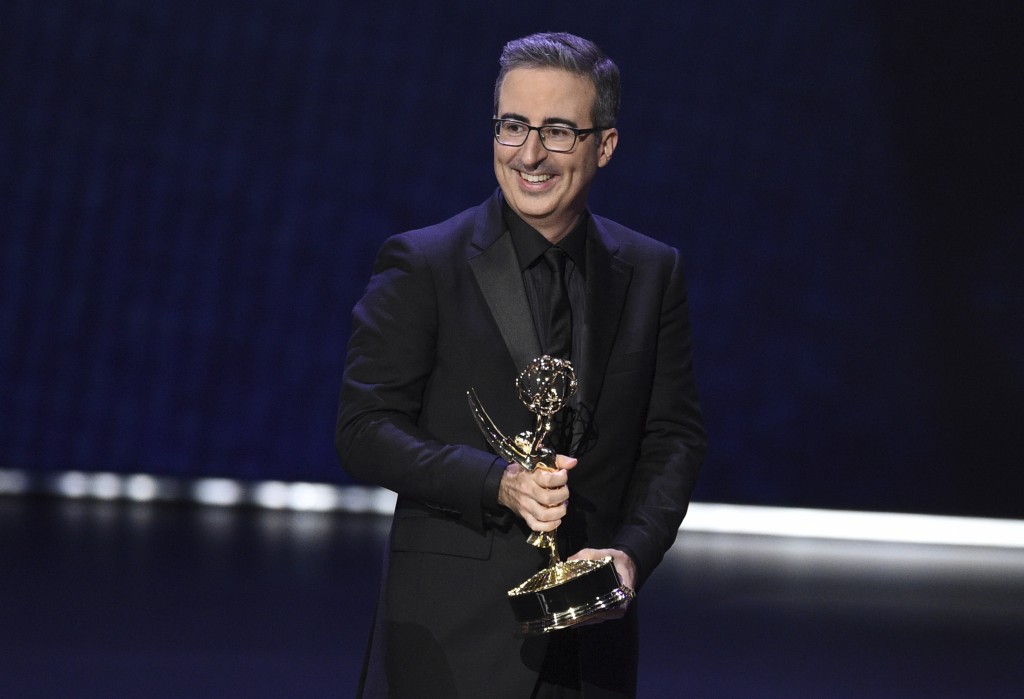 NEW YORK (AP) — Long before there was fake news, there was a fake news show.

Comedy Central's “The Daily Show” launched 25 years ago this month, dedicated to skewering journalism and warning viewers about how they take in their news.

"We became the watchdogs of the watchdog," said co-creator Lizz Winstead. "Nobody had done it before so the world was our oyster."

Over the years, “The Daily Show” — first hosted by Craig Kilborn, then Jon Stewart and now Trevor Noah — has skewered the left and right by making the media a character and playing it absolutely straight, no matter how ridiculous.

Co-creator Madeleine Smithberg explains their a-ha moment: “What if we pretend we are them? And the more serious we act, the absolute more ridiculous we can be? We can satirize the news industry along with the news.”

Winstead and Smithberg are celebrating the silver anniversary on Monday with a 90-minute streaming celebration that will include special guests, a Q&A and appearances from the first correspondents: A. Whitney Brown, Beth Littleford and Brian Unger. Proceeds will benefit Abortion Access Front.

The co-creators built a show that would go on to win dozens of Emmys, two Peabody Awards and honors from the Writer's Guild, the NAACP and GLAAD. They established a format that proved sturdy enough to outlast various hosts.

The show was an evolutionary leap from previous attempts to skewer news like “That Was the Week That Was,” “Weekend Update" on “Saturday Night Live" and HBO’s ”Not Necessarily the News." But despite its popularity and endurance, neither co-creator sees much change in the way TV news operates.

“We couldn’t have handed the media a bigger mirror with which to look at themselves and say, ‘I guess we need to self-correct,’” said Winstead. “And instead, a lot of cable news was like, ’Oh, what people want in the news is wacky graphics.'"

Winstead had always been a comedian mining social and political humor, but it took the way CNN covered the first Gulf War that led her to “The Daily Show.”

On the first night of the conflict — Winstead was at a bar on an unfortunate blind date — the cable network played martial music, threw up lots of snazzy graphics and seemed to relish the conflict.

“There was a purposefulness to making this coverage seem almost like it was a video game or a TV show,” she recalled. “I was thinking, ‘Are they trying to report on a war or try to sell me a war?’”

She later happened to move into the same New York apartment building as Smithberg, who had worked on David Letterman's late-night show and was producing an MTV show with Stewart. Smithberg asked Winstead if she'd be a segment producer and she agreed. When that show was canceled, the two then went on to create “The Daily Show.”

They pointed to two things that made their job easier. One, Comedy Central gave them a full year to work out the bugs, meaning less pressure for ratings and a workplace guarantee that could attract talent.

Second was the presence of Unger, a former CBS veteran who had become disillusioned with TV journalism. He taught the staff the tricks of the trade: The furrowed brow, the serious listening face, the nodding, the pursing of the lips and the camera turns.

The working title of the show was never intended to be final but won by default. Options included “The Daily Scope,” “The Daily Roundup” and even “The Daily Poop” but nothing felt right.

“We never came up with a better title. Basically, it was always called ‘The Daily Show’ because it was a description of what we were doing,” said Smithberg.

The TV landscape when “The Daily Show” made its debut on July 22, 1996, was evolving. CNN was well-established, MSNBC had just started as a 24-hour network and Fox would follow. With not much to fill all those hours, many turned to prurient topics and became easy fodder for satire.

The show's long-term legacy as a talent incubator is sterling. It became a launching pad for the likes of Aasif Mandvi, Jon Oliver, Larry Wilmore, Jordan Klepper and Samantha Bee.

Critics have sometimes complained that “The Daily Show” has bred cynicism, a charge the co-creators reject. The show didn't intend to be a fact-checker or a truth-teller but morphed into one because the TV media devolved, they argue.

“Where people should have channeled their anger is at the media, whose job it is every single day in newspapers and in their 24-hour-news channels to give us a smarter electorate,” said Winstead.

Smithberg points to one moment in particular when the show seemed to turn a corner — the 2000 U.S. election. When Florida became undecided, it triggered a weekslong recount that “The Daily Show” carefully detailed in all its absurdity.

“It was during that time that ‘The Daily Show,’ as you know and love it, emerged,” she said. “That’s when the legitimate media really fell in love with us because we were the only ones that could show how not normal this situation was.”

It ultimately led to fake journalists from “The Daily Show” being interviewed and featured by real journalists: “That was kind of a surreal moment because the show that’s just like poking holes in the media is suddenly the media darling.” said Smithberg.