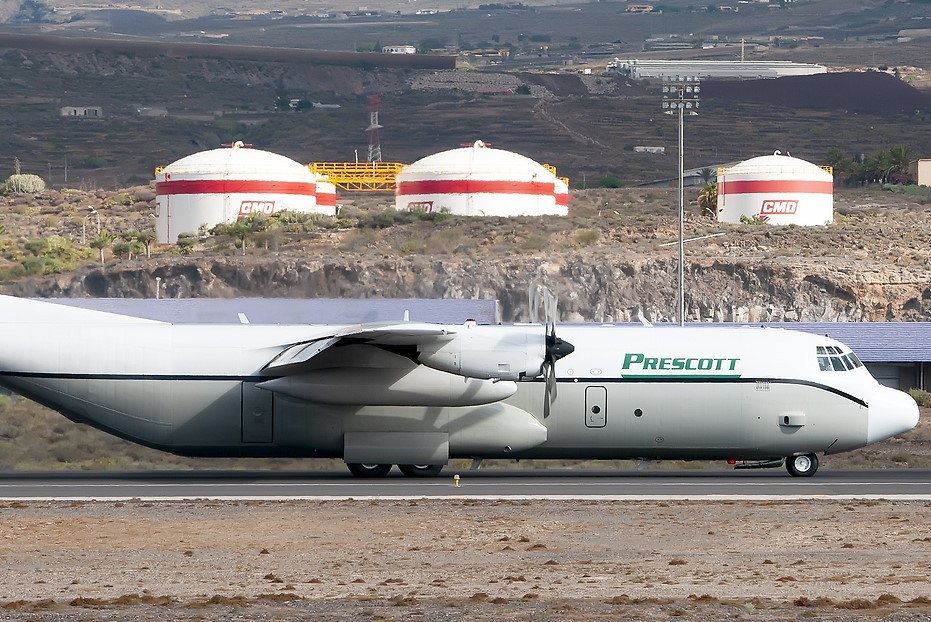 The civilian C-130 cargo plane N3755P departed from Ninoy Aquino International Airport in the Philippines Monday morning at 9:58 a.m. and landed in Taiwan at 12:14 p.m., the Liberty Times reported. The aircraft is said to have been chartered by AIT.

Though the plane’s mission was classified, it is understood that some packages belonging to former AIT Director Brent Christensen, who left Taiwan on July 15, were taken aboard the aircraft while diplomatic pouches for Oudkirk were offloaded, per the Liberty Times.

The plane was expected to take off as soon as refueling was completed, but as of 1:37 p.m., the plane had not yet left the airport. AIT has declined to comment on the matter.

Just four days earlier, on July 15, a U.S. military C-146A Wolfhound departed from Kadena Air Force base in Okinawa, Japan, and arrived in Taipei the same morning to deliver a package to the new AIT director.

Oudkirk, who is still undergoing the mandatory two-week quarantine, arrived in Taipei on July 12. She is the first woman to assume the position of AIT director since the office was established in 1979.

A diplomatic pouch is “any properly identified and sealed package, pouch, envelope, bag, or other container that is used to transport official correspondence, documents, and other articles intended for official use,” according to the U.S. State Department. Though diplomatic pouches need to be declared in customs, inspection or seizure of the bags are prohibited.