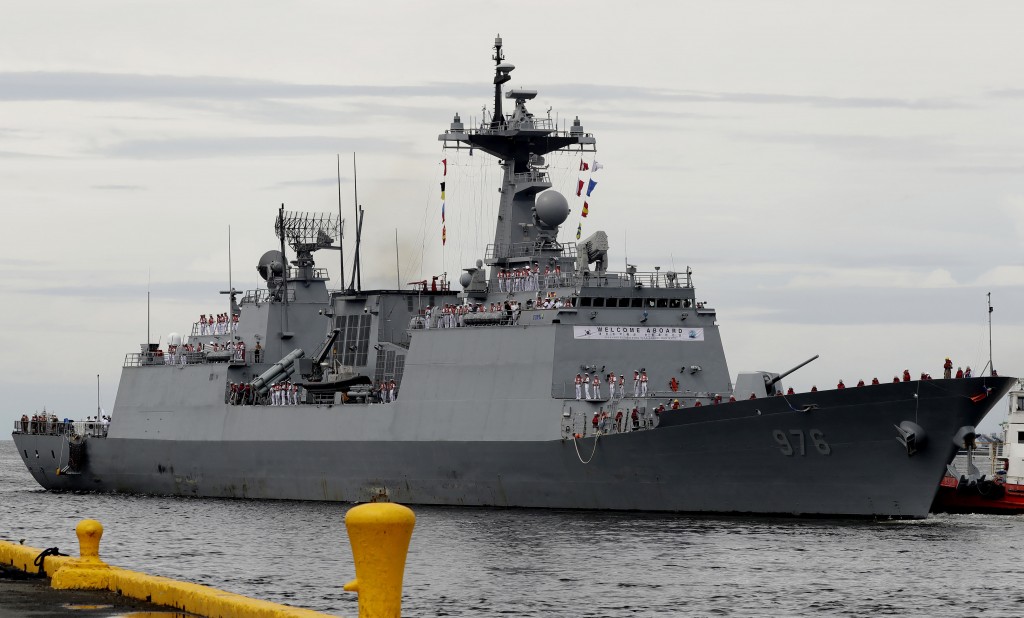 SEOUL, July 19 (Reuters) - South Korea's military has recorded in biggest cluster of COVID-19 infections to date, with more than 80% of personnel aboard a destroyer on anti-piracy patrol in the Gulf of Aden testing positive.

While the 247 cases are not directly linked to new domestic infections, with the destroyer having left South Korea to start its mission in February, the surge comes as the country battles its worst-ever outbreak of COVID-19 cases at home, with another 1,252 new infections reported for Sunday.

The country's Joint Chiefs of Staff said on Monday that just 50 of the ship's complement of 301 personnel have tested negative in an outbreak first reported on July 15. Authorities have begun an operation to airlift them home, while a replacement team will steer the vessel back home. read more

Sunday's number meant new cases in South Korea, which has so far fared better than many industrialised nations in case numbers and deaths, have topped 1,100 a day for nearly two weeks in an outbreak stoked by a surge in highly transmissible Delta variant cases.

Helped largely by vaccinations of the elderly and the vulnerable, the latest surge in case numbers has yet to be accompanied by a significant increase in hospitalisations or deaths, with a mortality rate of 1.15% and the number of severe cases at 185 as of Sunday.

Citing military sources, Yonhap news agency reported none of the affected personnel aboard the destroyer were classified as severe cases, though one person has developed conditions that require close observation.

The defence ministry had said noone aboard the destroyer had been vaccinated as the unit had left the country in February, before a vaccination campaign began for military personnel.