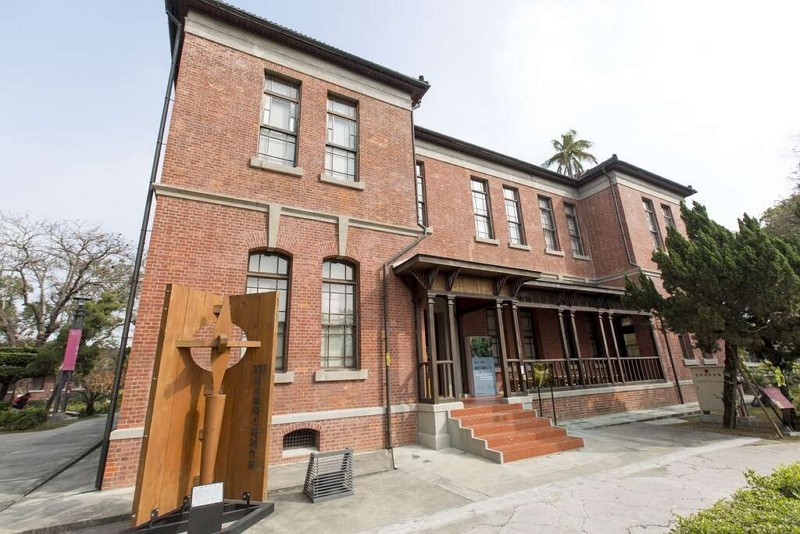 The southern city is making the most of its plethora of historical and cultural resources by turning tourist spots into COVID immunization centers.

Located on the beach, the Gold Coast Ark allows residents to take in the sunset after getting a shot. Open 4-8 p.m., the facility is also the first in the city to offer nighttime vaccination for people after they leave work.

Formerly a sugar plant during Japanese rule, the Tsung-Yeh Arts and Cultural Center has a host of historical edifices-turned-art workshops. The Siao-Long Cultural Park also once served as a sugar refinery, under the Meiji Sugar Corporation, and has become a hub for art-in-residence programs fostering exchanges among artists from around the world.

Each of the three sites will administer no more than 500 doses a day. Meanwhile, the city is planning to add more venues offering COVID inoculation at night.