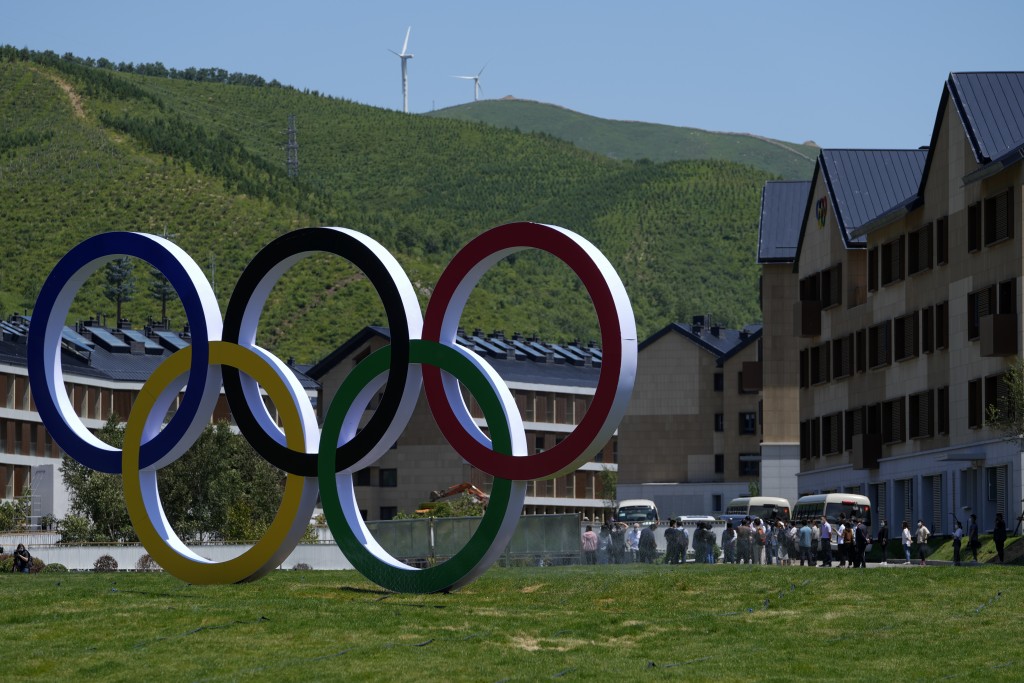 China is expected to complete construction work for the 2022 Beijing Winter Olympics by October, the state-backed Xinhua News agency reported on Sunday.

Fifty-three of the 57 Winter Olympic projects in Beijing and nearby Yanqing have been finished, while the remaining four, including renovation of the National Stadium, known as the Bird's Nest and site of the 2008 Beijing Olympics opening ceremony, are due for completion in coming months.

The National Stadium will host the closing ceremony for the 2022 Winter Olympic Games.

The Beijing sites will host snow events, while Yanqing, a mountainous subdivision of the Beijing municipality, and Zhangjiakou in neighbouring Hebei province will host ice events such as Alpine skiing and snowboarding. China announced in June that all 76 Winter Olympics projects in Zhangjiakou had been completed.