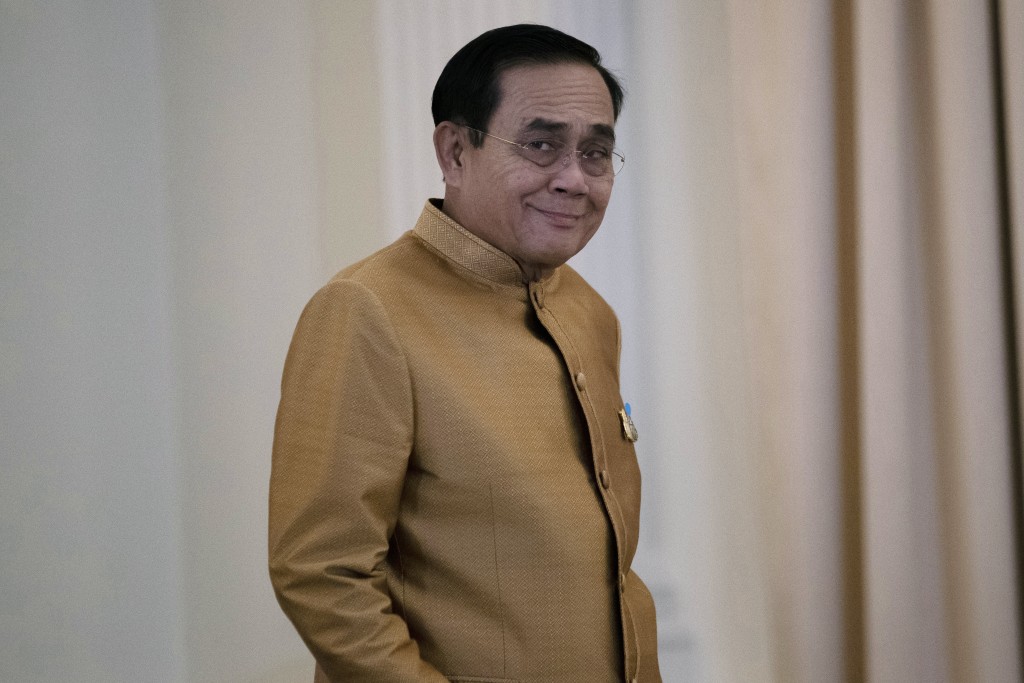 Thai youth activists vowed to stage a protest on Sunday to demand the resignation of Prime Minister Prayuth Chan-ocha, despite a nation-wide ban on public gatherings imposed by the government amid surging coronavirus cases.

Youth-led demonstrations last year attracted hundreds of thousands of people across the country, but their momentum has stalled after authorities began cracking down on rallies and detaining protest leaders, and after new waves of COVID-19 infections broke out.

Last year protests also broke traditional taboos by openly criticizing the king, an offence under the country's strict lese majeste law that makes insulting or defaming the king, queen, heir and regent punishable by up to 15 years in prison.

Most of the protest leaders who were detained have been released on bail and some took part in anti-government protests last month. read more

"We have to drive out Prayuth even if my bail is revoked," said one protest leader, Arnon Nampa, ahead of the planned Sunday march from Democracy Monument to Government House in Bangkok.

The protest will also mark the one-year anniversary of the first large-scale street protests led by youth groups demanding Prayuth resign, a new constitution and a major reform to the monarchy.

The Thai government has earlier imposed a new nationwide ban on public gatherings of more than five people which carries a maximum penalty of a two-year jail term or a fine of up to 40,000 baht ($1,220), or both.

The country reported a third straight day of record new cases on Sunday.

Police urged people not to join the protest and warned that those who breached the law and cause unrest will face charges.

Street protests against the prime minister have been held in recent weeks by several groups, including Prayuth's former political allies, as frustrations grow over the mounting wave of infections and prolonged pandemic damage to the economy. 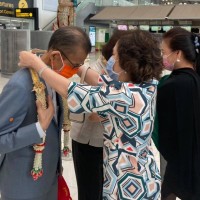 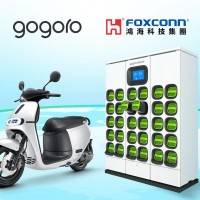