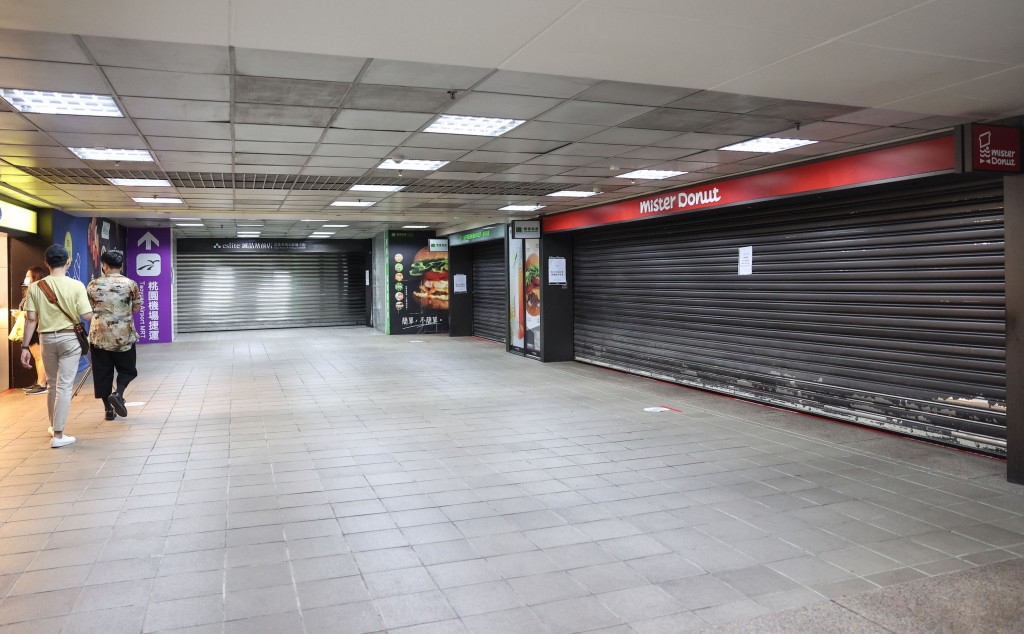 TAIPEI (Taiwan News) — After six COVID-19 infections were reported at an underground commercial area near Taipei Railway Station, the city government said Saturday (July 17) it was stepping up its efforts to vaccinate visitors who have already tested negative.

The commercial zone, known as the K area, was centered on an Eslite bookstore, but the COVID cases were visitors at restaurants and the employee of a convenience store, CNA reported.

As a result of the infections, all outlets in the area were ordered to remain closed until after the weekend. Staff underwent PCR tests, and those who showed negative results would be told to receive shots, Taipei City Mayor Ko Wen-je (柯文哲) said Saturday.

A total of 441 people were being inoculated at Taipei Expo Park Saturday, and if necessary, they would be given new COVID tests a week later, according to the mayor. Some staff at the adjacent Z area were still being tested, and would also be inoculated if found negative for the coronavirus.

Four of the six COVID cases were found in the K area, one in the Z area, and one in a passageway, reports said. Officials described the underground shopping malls as difficult to manage, due to the numerous entrances and the high number of people passing through the complex housing stations for trains, high speed trains, the Taipei Mass Rapid Transit (MRT) system and the airport MRT.