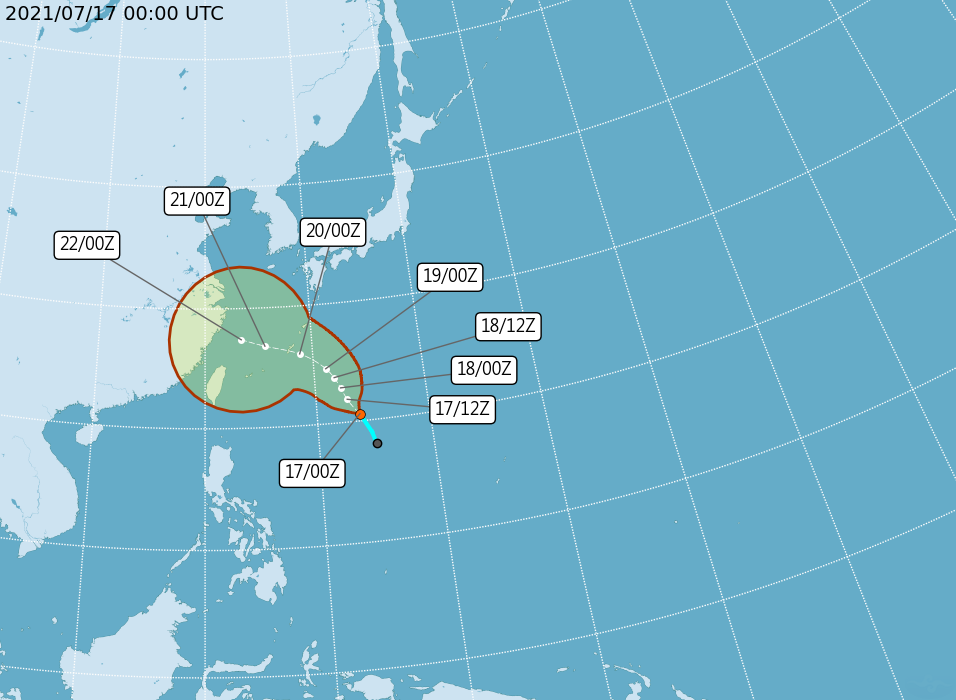 TAIPEI (Taiwan News) — A tropical depression likely to develop into Tropical Storm In-Fa on Saturday (July 17) night is likely to effect the weather in Taiwan as it bypasses the north of the island on July 22, according to weather forecasters.

The depression is east of the Philippines’ main island of Luzon and is set to move in a northwesterly direction over the next few days as it picks up strength and speed. It could develop into a tropical storm and possibly into a typhoon, CNA reported.

According to predictions by the Central Weather Bureau (CWB), by Wednesday (July 21) morning, it will reach the area between Japan and Taiwan, moving in a generally westerly direction toward China.

The storm is likely to be closest to north Taiwan during the night from Wednesday to Thursday (July 22). How close and how strong it might be is difficult to determine at this early stage, the CWB said.

Meteorologist Wu Der-rong (吳德榮) suggested that after strengthening into a full typhoon, In-Fa might head straight for Taiwan. Equally, it could veer off on a more northerly course, passing through Okinawa and failing to disrupt Taiwan’s weather to any serious degree. 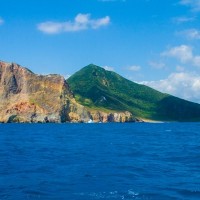