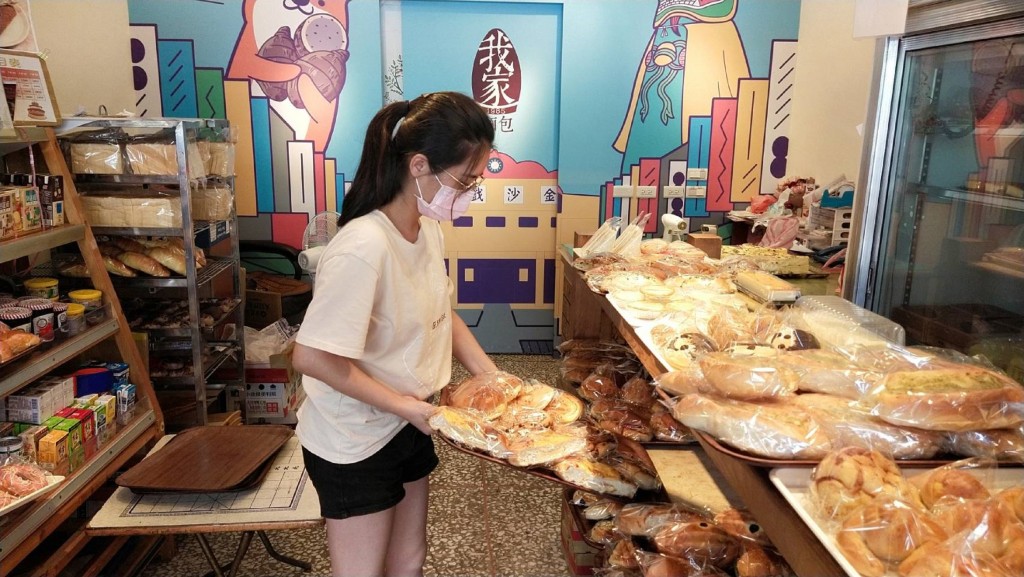 TAIPEI (Taiwan News) — In order to attract more restaurant business during the COVID-19 pandemic, the outlying island county of Kinmen will gift an iPhone to a customer who spends at least NT$100 (US$3.57) on takeout, reports said Friday (July 17).

The daily number of new local infections continues to fall nationwide, and the central government announced last week that it was lifting a ban on indoor dining that had been in effect since late May. However, one by one, local governments decided to stick with takeout-only services, with only the island county of Penghu allowing its eateries to open up.

In Kinmen, the local government said it wanted to help restaurants and bakeries survive the pandemic by preparing a lottery for an iPhone, iPad, and other prizes, CNA reported. Customers have to order takeout with a value of at least NT$100 before July 26, when the Level 3 COVID alert is scheduled to end.

The new promotional effort is an adjusted version of another campaign launched in May but interrupted by the outbreak. While Kinmen has been a popular destination for Chinese tourists coming over by ship and Taiwanese flying in from the main island, the pandemic has hit the local tourism sector hard, officials said.