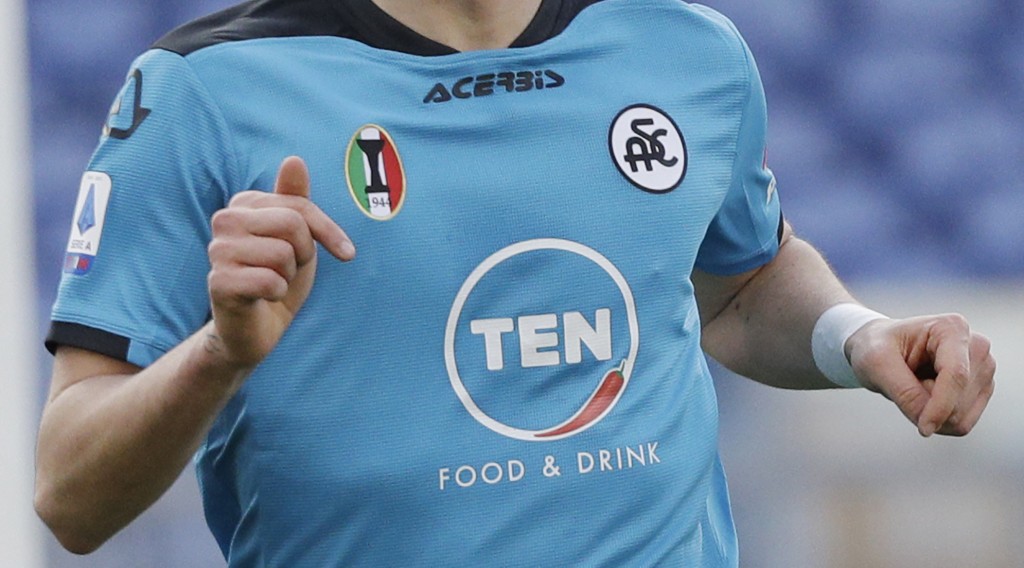 GENEVA (AP) — American-owned Italian club Spezia was hit with a two-year transfer ban by FIFA on Friday because the previous owners broke transfer rules years before the sale of the team by recruiting young players from Africa.

Spezia said the allegations date from 2013 to 2018, and the ongoing FIFA investigation was “not properly disclosed” when the Platek family bought the club in February during its first season in the top league.

“We are shocked by FIFA’s decision to hand our club this heavy transfer ban," club president Phil Platek said in a statement.

“The new ownership group and myself had no role in any alleged transgressions and strongly condemn every system which includes the transfer of minors,” he said.

The case looks to be heading for the Court of Arbitration for Sport and the club can ask for the punishment to be frozen pending a final verdict.

Spezia's previous owner Gabriele Volpi took over a bankrupt club in 2008 and oversaw promotions from the fifth tier into Serie A for the first time in the 2020-21 season.

Both were banned from registering new players for four successive transfer windows, and must pay fines of 4,000 Swiss francs ($4,400).

Spezia defied many predictions of relegation to place 15th in its debut Serie A season under coach Vincenzo Italiano, who was hired by Fiorentina last month.

Thiago Motta, the former Italy midfielder who won Champions League titles with Barcelona and Inter Milan, was appointed as coach this month.

"I would like to reassure our fans that we will be appealing this ruling and taking measures to ensure our team remains competitive in years to come,” Platek said.