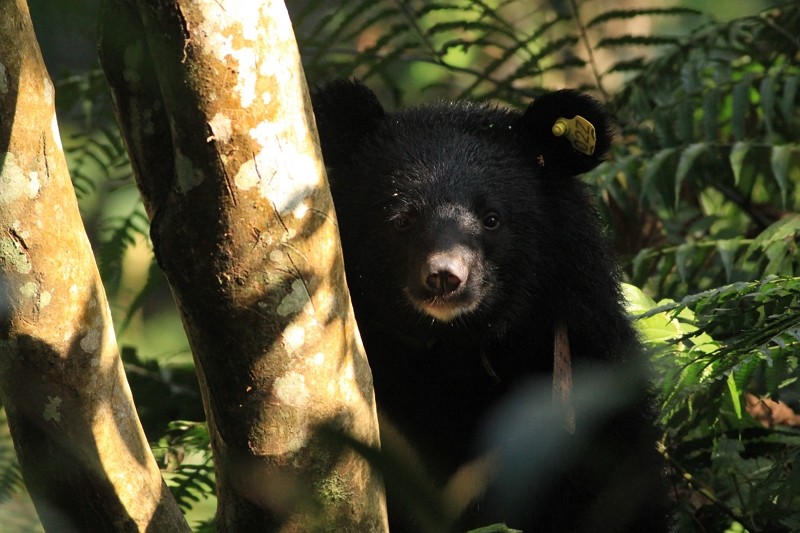 TAIPEI (Taiwan News) — A Formosan black bear cub rescued two years ago has been declared capable of living on its own in its natural habitat, the first such case in Taiwan.

Mulas, a female Taiwan black bear cub that a Taitung resident saved from a dog attack in July 2019, was released into the wild in May 2020 after a 10-month program focused on care and training.

After about 13 months of monitoring, the Taitung Forest District Office determined Mulas has become accustomed to life in the woods and decided to remove her GPS tracking collar remotely before its battery ran out.

The collar was retrieved in the forest, 3 kilometers from the site where Mulas was released. Researchers believe the area, abundant in food for bears, is the place she calls home.

Inspired by the story, researchers hope the data from the collar will help paint a better picture of how Mulas behaves in a wild setting. This will serve to contribute to research on the endemic species, which has been classified as endangered.