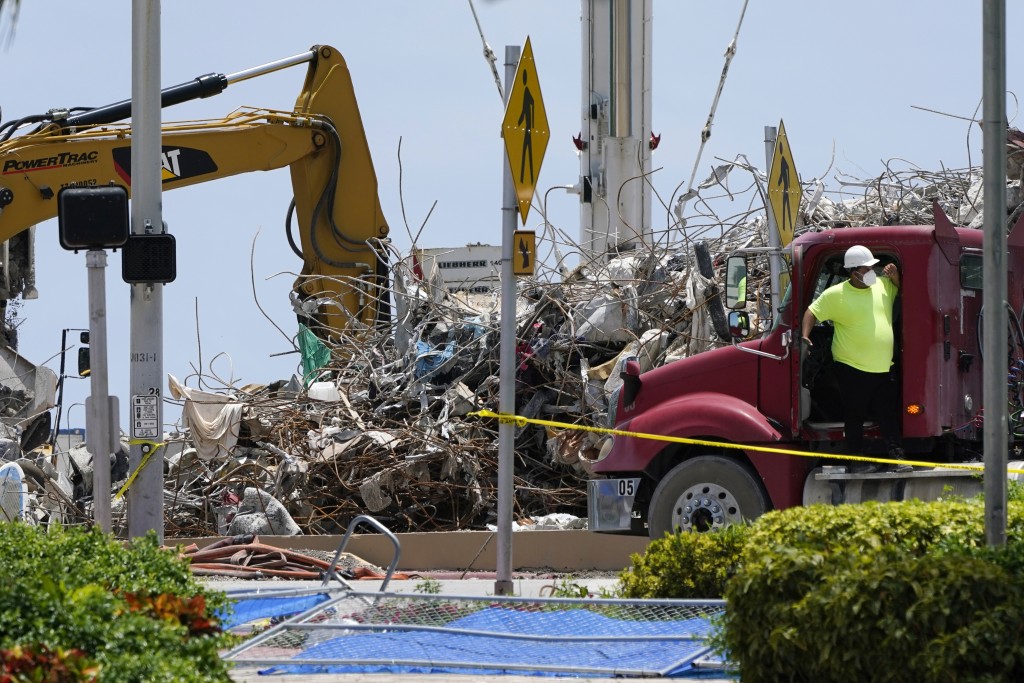 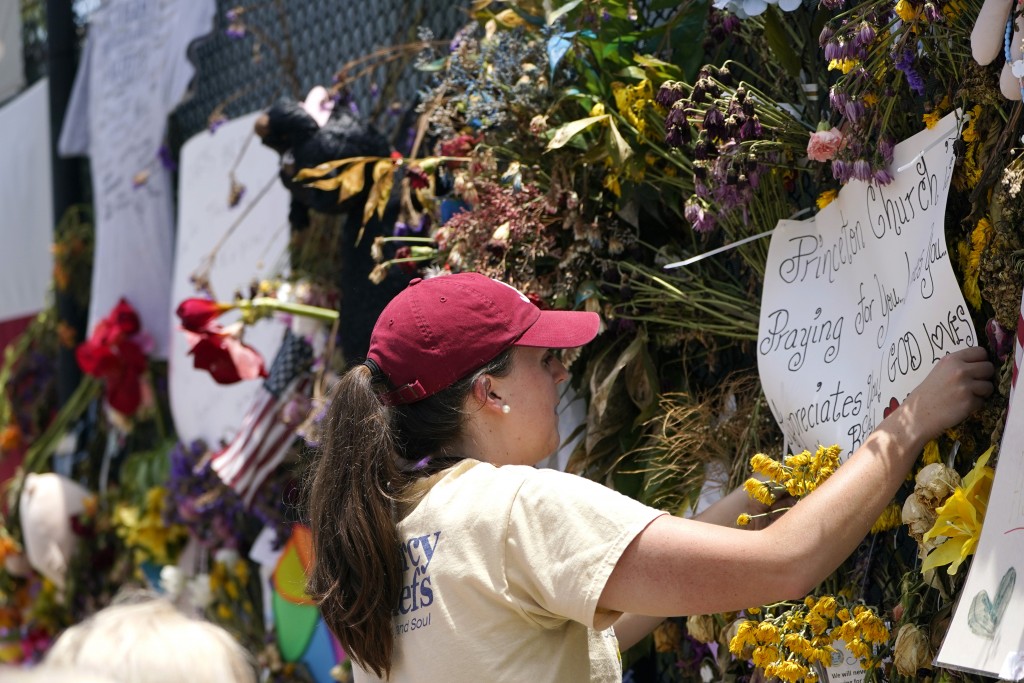 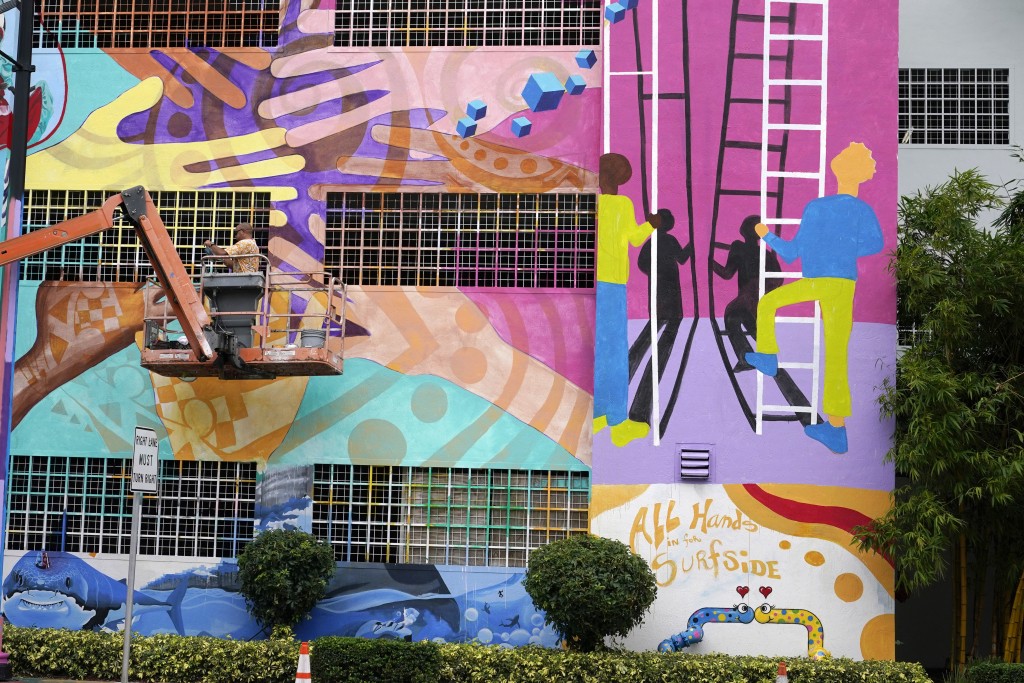 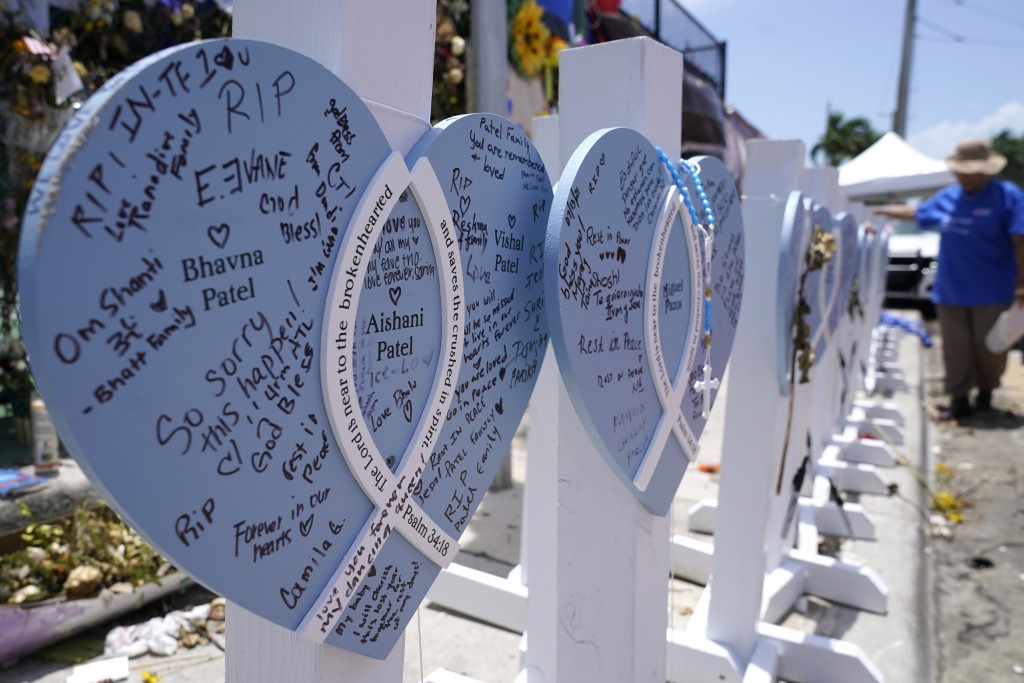 SURFSIDE, Fla. (AP) — Efforts to recover human remains from the debris of a South Florida condo building are nearing an end.

Miami-Dade police identified six more victims of last month’s Surfside condo collapse on Thursday, meaning that 92 of the 97 confirmed dead have been identified. County officials have accounted for at least 240 people connected to the building, with just a few still classified as missing, or “potentially unaccounted for.”

A county statement late Thursday said the task of identifying victims had become increasingly difficult, relying heavily on the medical examiner's office and expert technical and scientific work. More than 26 million pounds (12 million kilograms) of debris and concrete have been removed as recovery work continues.

A cause has not yet been pinpointed for the collapse, although there were several previous warnings of major structural damage at the 40-year-old building.

A judge approved the sale of the oceanfront property on Wednesday, with proceeds intended to benefit victims of the deadly disaster. At a hearing, Miami-Dade Circuit Judge Michael Hanzman ordered that the process begin to sell the site of Champlain Towers South, which could fetch $100 million to $110 million, according to court records.

The judge also approved returning $2.4 million in deposits that some Champlain condo owners had made toward an assessment to pay for $15 million in planned major repairs.

Helicopter footage from WSVN showed that a long section of roof overhang had fallen off one side of the complex to the ground below. The roof didn’t appear to have collapsed into any units. Fire rescue spokesperson Erika Benitez confirmed that the damage was limited to the building's exterior.