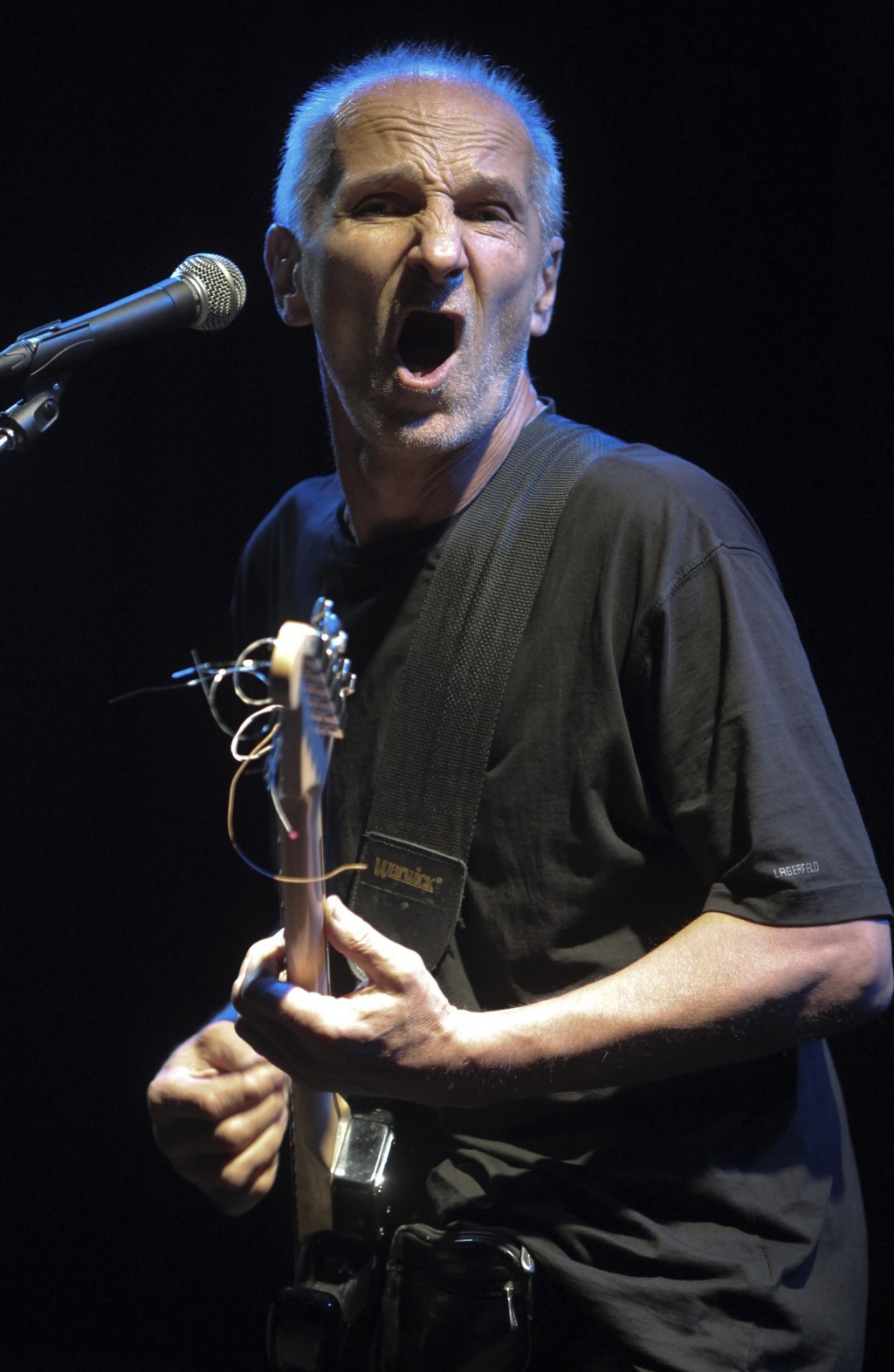 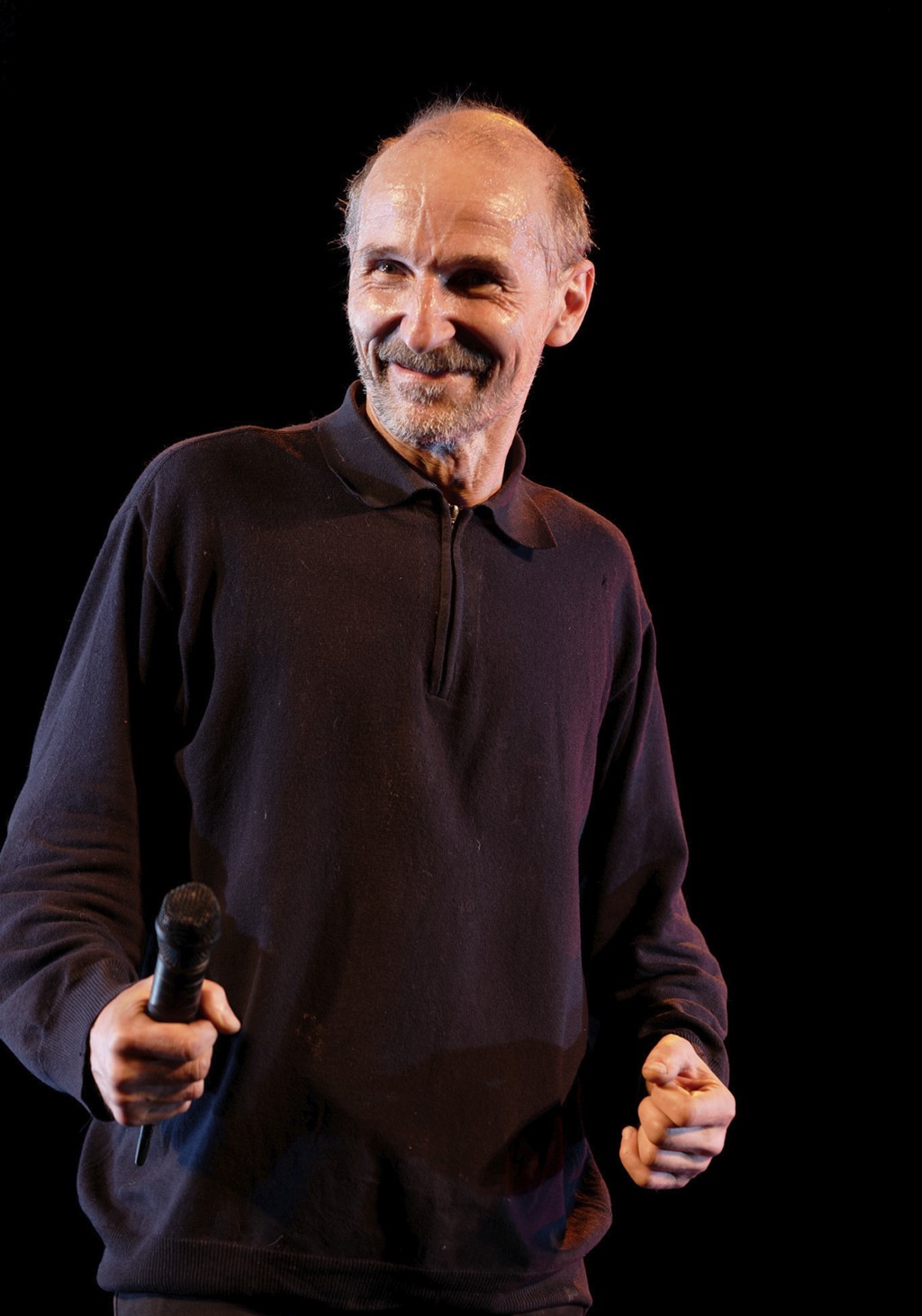 MOSCOW (AP) — Pyotr Mamonov, a rock musician, poet and actor who was a prominent figure in Russia's cultural scene for decades, has died. He was 70.

Mamonov died Thursday at a Moscow hospital after two weeks in an artificial coma on a ventilator after testing positive for the coronavirus.

After founding the rock group Zvuki Mu (Sounds of Mu) in 1982, Mamonov became an underground cult figure in Moscow. He gained wider recognition after Soviet restrictions on rock music and alternative culture were lifted in the late 1980s as part of then-leader Mikhail Gorbachev's reforms.

Mamonov further expanded his fame through acting. He performed in numerous films and theater productions in the 1990s.

After becoming deeply religious, he moved to a distant village and left the cultural scene behind in the late 1990s. But he made a triumphant comeback as an actor, starring as a devout Russian Orthodox monk in Pavel Lungin's 2006 movie “Island” and as Russian Czar Ivan the Terrible in Lungin's 2009 film “Tsar.”

Mamonov suffered a heart attack and underwent a surgery in 2019.

The head of the Russian Orthodox Church, Patriarch Kirill, sent his condolences, saying that Mamonov's remarkable portrayal of religious characters was possible because of his spiritual experience.

Mamonov used “the language of art to talk to viewers about eternal subjects: life and death, the sense of being and the value of good, internal struggles and the importance of heeding the voice of conscience,” Kirill said.

In a letter to Mamonov's family. Russian Culture Minister Olga Lyubimova hailed the musician-actor as “bright, charismatic and strong."

Funeral arrangements were not immediately announced.