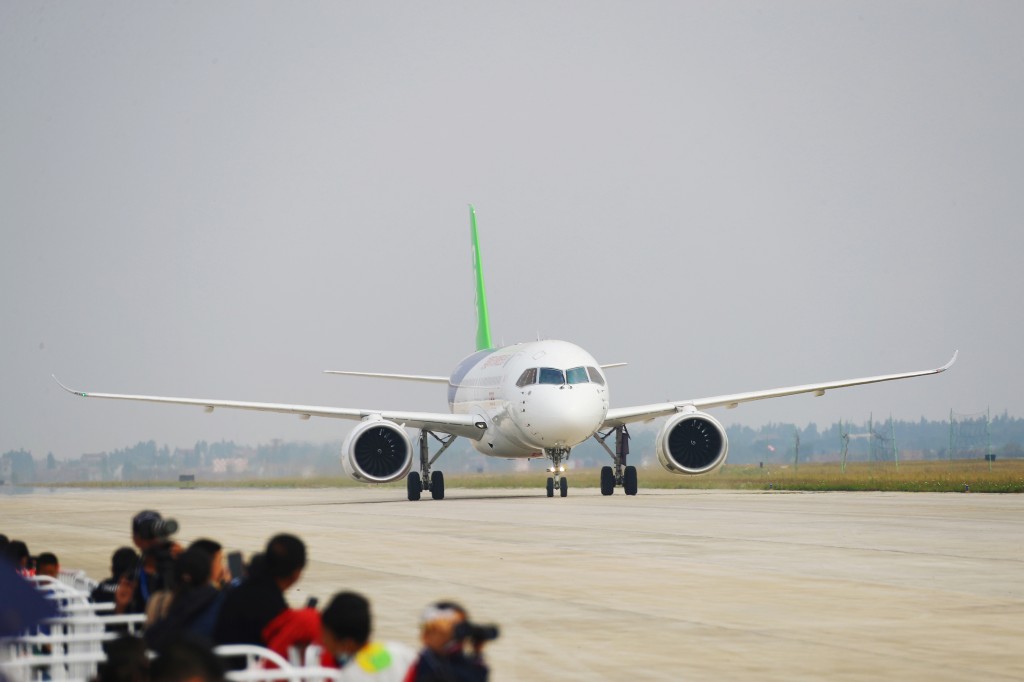 TAIPEI (Taiwan News) — The British government on Wednesday (July 14) announced adjustments to its quarantine policy, upgrading Taiwan from its amber travel list to the green watchlist, meaning that Taiwan nationals and residents will conditionally no longer be required to quarantine when entering the U.K., The Guardian reported.

The U.K. has also added Croatia to the green watchlist and Bulgaria and Hong Kong to the green list. Meanwhile, vacation hotspots like Ibiza, Mallorca, Menorca, and the British Virgin Islands will be downgraded to the amber list from Monday (July 19), while Cuba, Indonesia, Myanmar, and Sierra Leone are moving to the red list, The Guardian wrote.

According to the British government website, people arriving from a green-listed country need to quarantine only if they test positive for COVID-19. Even if setting off at green listed countries, travelers who have been in or through a country or territory on the red list or amber list in the 10 days before arriving in England, must follow the red and amber list rules.

Only nationals and residents are currently allowed to travel to the U.K. from red-listed countries. Starting on July 19, British citizens and residents arriving from an amber-listed nation can skip quarantine if they are fully vaccinated with an NHS administered vaccine (have received their second dose at least 14 days prior) within the UK before and present a negative PCR result.

U.K. Secretary of State for Transport Grant Shapps said that the changes are based on the latest distribution of cases and that people should pay attention to the government's travel guidance before leaving for the U.K.